Diagon Alley. I don’t think that I have met anyone that has read The Sorcerer’s Stone that didn’t want to walk through the magical archway behind the Leaky Cauldron and enter this magical shopping district. Compared to his time at the Dursley’s home, this trip to Diagon Alley had to be better than great for Harry. With the opening of the new Diagon Alley theme park at Universal Studio Orlando, a lot of people are getting their chance to see how excited Harry felt when entering the magical world. 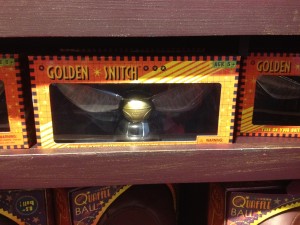 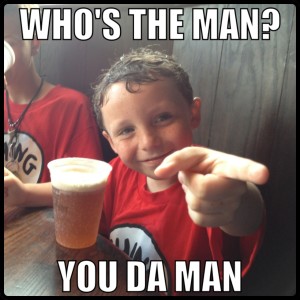 What was it like to be there? My kids think it would be neat to be led to a vault piled high with gold, and it goes without saying that each of them wants a Nimbus 2000. Each of my adopted children has their own opinion also on which animal Harry should have gotten to take to Hogwarts.

There are so many exciting things to talk about in this chapter. While my kids and I talked about the chapter, though, we noticed someone that was unhappy during about half of the reading. Harry. Nearly everyone in Diagon Alley knew who he was and thought that he was simply amazing. However, Harry didn’t think he was special at all. He concentrated on things that he didn’t know about the magical world. He felt dumb and silly. 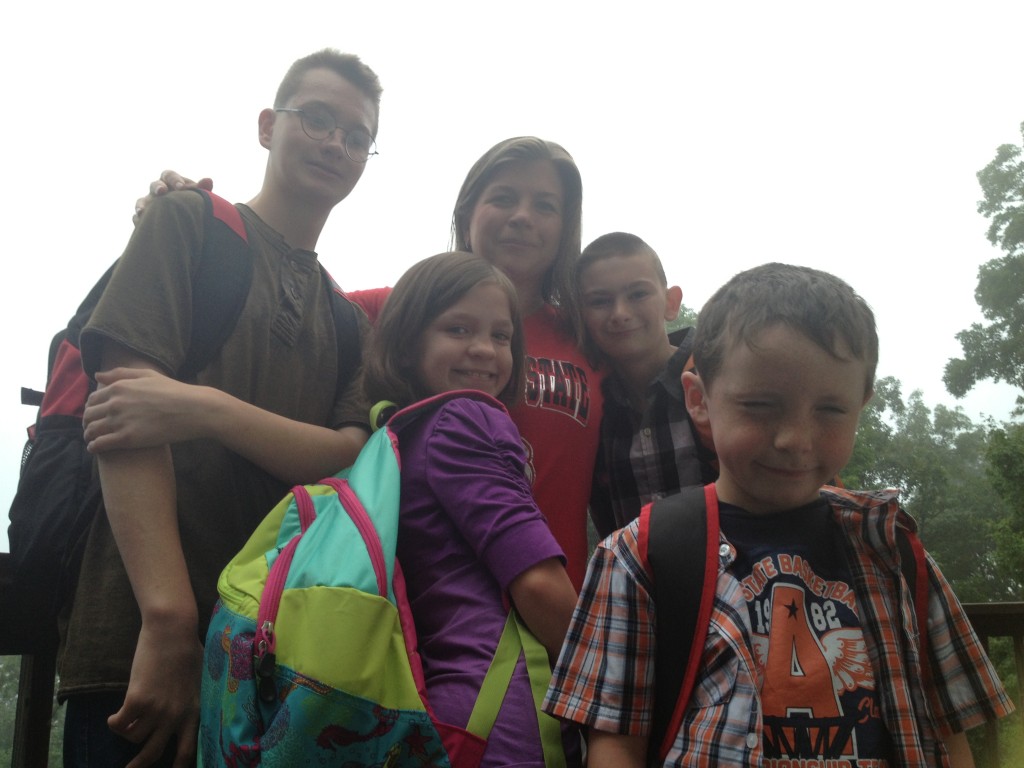 After dinner my family talked about Harry’s sad feelings for a bit. My kids, who have been through the foster system, feel that it is easy for kids to look at the bad things about themselves. It’s easy to feel like you’re the weirdo at school because you don’t live with your biological mom or dad. When you have a problem lying to adults or hitting people or stealing food, it’s easy to think that you’re not special. It’s easy to think that something big is wrong with you.

My family went around the dinner table and had everyone share at least one thing that made a person around the table special. You know what? Everyone shared something, and no one was left out. We discovered once again that each of us is unique. Each one of us is important to the family.

One of my kids has a cognitive disability. It would be easy to just say they are the kid who can’t read simple words, do simple math or tell time. He/she gets angry easily and feels the need to argue all the time. However, there is so much more to a person than the things they struggle with in life. My kiddo is also incredibly kind-hearted, very talented in the arts, is a conversationalist and very detail oriented. If you needed help cleaning your room, you would want this child who makes sure that everything is sorted.

It’s easy to focus on the bad things, and that’s why it’s good for your family to let each other know the special things that make each person great. 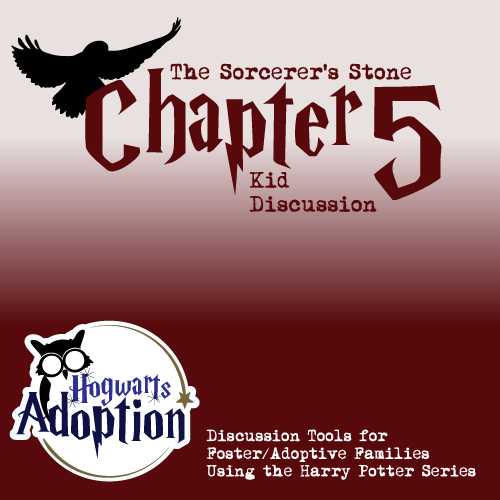 0 0
Previous ArticleChapter 4 – Parent Discussion – How are you parenting? Like a Dursley or Hagrid?Next ArticleName the Transfiguring Adoption Owl