Chapter 8 is the introduction of two polar opposites in Harry Potter’s life – Professor Snape and Hagrid. The differences in moods are so obvious in the chapter that even the youngest of my children noticed the two characters. Professor Snape plays the evil and unfair force in Harry’s school life while Hagrid is Harry’s confidant and friend.

The interesting concept that my family drew from this chapter is that if you go according to appearances, it should be Hagrid who is the frightening character. He is half-giant. He is larger than a normal man with a booming voice. However, it’s the ordinary looking school professor that is causing ill feelings. 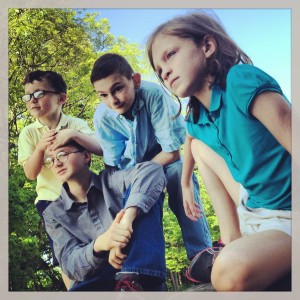 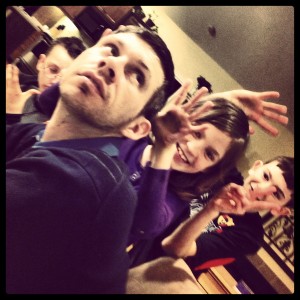 As a foster and adoptive parent, my wife and I see behaviors in this way. What I mean is, sometimes there are positive behaviors that should be suspect and negative behaviors that really aren’t as bad as that might seem once you get to the bottom of things. Here are a few examples:

As a foster/adoptive parent, I’m sure that you have other interesting behaviors that don’t match up in a situation. Especially when you are dealing with abuse and neglect, there tend to be some interesting behaviors. I think the most difficult part is trying to rewire my own mind.

As a foster/adoptive parent you have to think differently. If a behavior looks like Professor Snape, you must figure out the root of the problem. Here are a few suggestions we have for discovering the root of behaviors but we want to hear from you also:

We would love for you as always to share you ideas and questions that relate to this chapter. We welcome the advice and hope to hear from you soon.

Foster Care and Adoption: 6 Things We Would Have Done Differently
November 16, 2016
Chapter 14 – Are You Being Realistic? – Parent Discussion
March 2, 2015
A Cloak of Invisibility
February 25, 2015
Get on your bike, even if you’re scared! (in memory of Robbie)
March 4, 2015
Chapter 4 – Parent Discussion – How are you parenting? Like a Dursley or Hagrid?
September 4, 2014
Chapter 1 Parent Discussion – The Untold Dursley Story or Foster Parent Encouragement
August 12, 2014