“‘WHAT HAVE I TOLD YOU,’ thundered his uncle spraying spit over the table, ‘ABOUT SAYING THE ‘M’ WORD IN OUR HOUSE?'” – Chapter 1, Harry Potter And The Chamber Of Secrets by J.K. Rowling.

House Rules at the Dursleys

Harry Potter is back to his life at the Dursley’s home. We love celebrating birthdays at our family’s home. However, it seems in the Dursley home that if your last name is Potter, you might as well not have a birthday. Everyone was more interested in Uncle Vernon’s work meeting than in Harry’s birthday.

There was one moment when the family was sitting at the table eating that our family that was really funny. Can you guess which moment that was?

Harry asks Dudley to say the magic word before he passes Dudley the frying pan at the breakfast table. The Dursleys all freak out and Uncle Vernon violently reminds Harry that the word “magic,” is NOT to be used in their home. The whole time Harry was simply trying to get Dudley to say the word, “please.”

Comedy Leads to a Serious Conversation

This comical situation led to a conversation at our dinner table about the different rules that foster and adoptive kids have experienced from changing homes. I, Darren, grew up with my biological parents and we only moved one time during my childhood. In fact we only moved from one end of town to the other end. I have no idea what it is like to change homes constantly during childhood and with moving changing families and house rules. 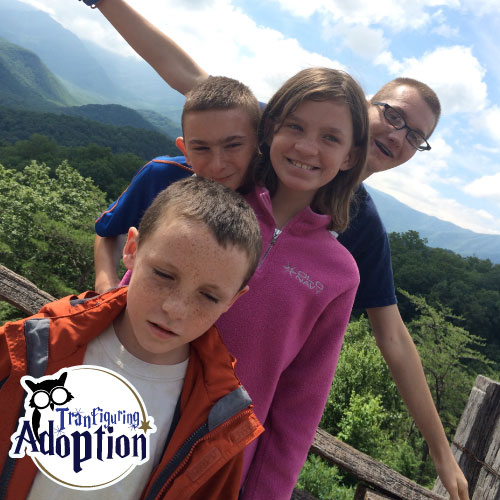 One of my sons immediately insisted, “There was nothing different (with house rules).”
I immediately questioned, “What about bedtimes and desserts at our house?
“Yeah. You guys (Margie and Darren) were more strict about our bedtimes than in other homes.” Another son piped in, “We also couldn’t eat as many desserts.”

One of our children refused to admit that our home was a different experience. However, our whole family would admit that this child had a difficult time at first in our home. In our home Margie and I have the rule that you eat what is put in front of you, and we always try new foods. Consequently, this means that we have various entrees for dinner as well as desserts. One of our sons loved ice cream and was upset when we changed his routine of receiving daily servings of ice cream.

While the other kids tried to come up with a situation or a rule that this child would admit bothered them, I thought of a situation that effected all the kids.

“What about sharing your toys?” I asked the crew, “You all seemed to have trouble with sharing toys in our house.”

Let me explain that in our home we told the kiddos as they moved into our home that there were a couple of things to know about unpacking their toys. 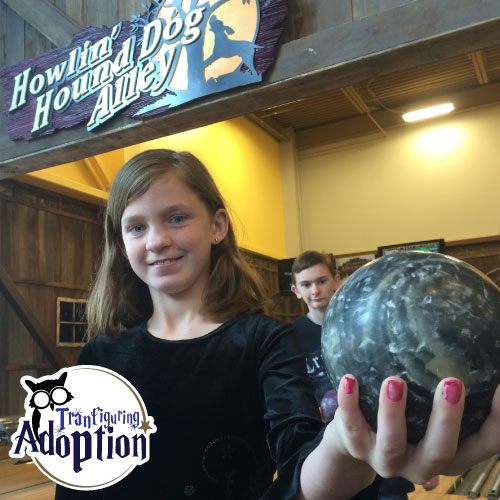 It seems simple enough, right? It also keeps little kids away from your stuff.

My child initially placed all of their belongings in their room.  Not a problem, except that this child had more toys than room. However, the child managed to get all of the items put away in the bedroom in a relatively neat way. The next issue came though when this child began thinking that people were taking their toys and also believed that some of Margie and my toys were theirs. Suddenly, our household had a problem. My child would randomly take toys out of other kids’ hands and yell, “GIVE IT BACK. THAT’S MINE.” A crying child would then come to me and explain that the toy was in a common room. This child didn’t care and insisted the item was theirs and wanted things their way.

“Why was this rule such a big deal for you do you think?” I asked.

“Well, we weren’t used to sharing things with kids we didn’t know,” the child finally admitted, “I was used to having toys all in my room.”

“When you’re moving from house to house, it was hard because you didn’t know if your stuff would get lost or broken,” chimed another kid.

“When we move everything gets put in a trash bag – EVERYTHING,” exclaimed my child, “You think stuff got lost.”

I didn’t think about that fear. Again we had the rule so that people felt like their possessions were safe. 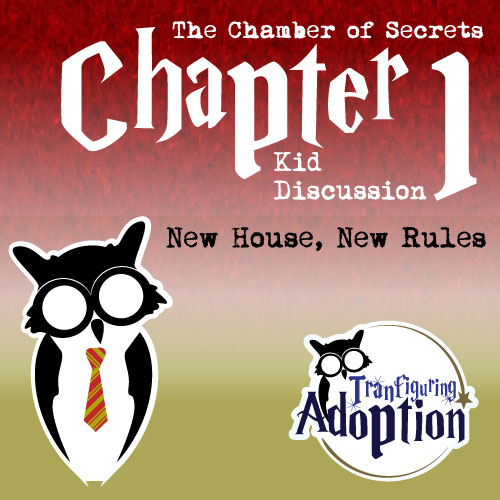 0 0
Previous ArticleChapter 14 – Are You Being Realistic? – Parent DiscussionNext ArticleEpilogue – What would you tell John? – Kid Discussion