There are so many topics that could be discussed in this chapter! You see biological children being treated differently than other children in the home. I mean come on! One sleeps in a bedroom, and one in a closet, and really, how hard is it to put up a couple pictures of the other child to make them feel part of the family! Then there’s the whole part of hiding the child’s history from him. Now this could be highly understandable. We will surely discuss these issues in later chapters so as not to make this entry too long.

In this chapter, it’s important to take a look at Aunt Petunia and Uncle Vernon’s situations with Harry during Harry’s childhood. It would appear that things mysteriously changed and overruled the order in which the two adults would normally expect.

In each case, the “normality” of a situation was seemingly thrown out of whack, and this scared the two adults charged with caring for two boys. This had to be frustrating and leave them both with looks of bewilderment on their faces. 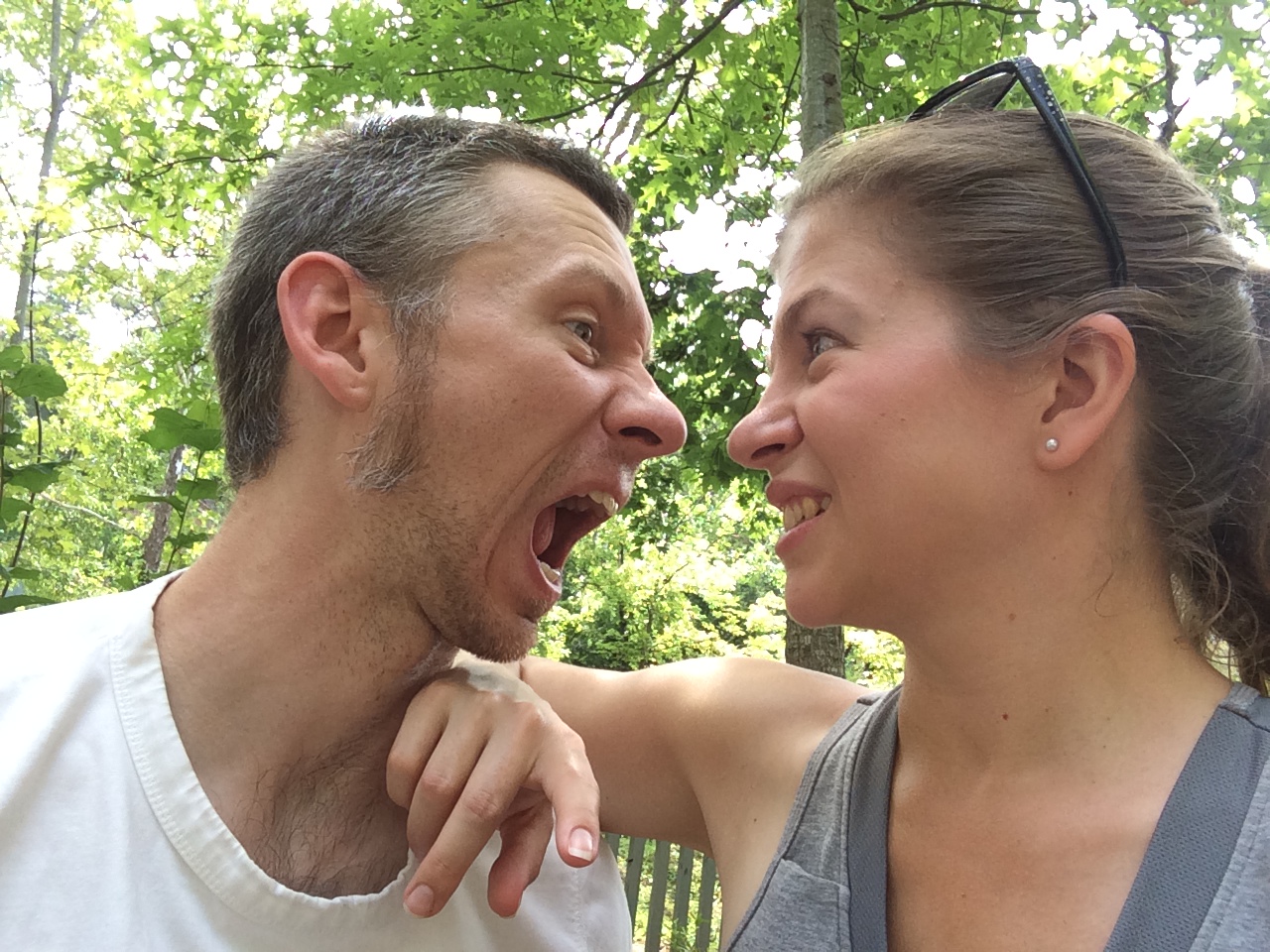 Let’s take a look at your situation:

What did you dream about when you wanted to adopt or foster children? My wife and I found that it would be a miracle of God for us to have children naturally. No worries. We were delighted to give children a home who were without.

We had dreams of playing board games before bedtime while eating chocolate chip cookies that we all made together. We would end the day with a laughter over a bedtime story before doing prayers at bedtime. We knew the kids would love the fact that we are both artsy people and love to learn. It wasn’t going to be the Brady Bunch, but we knew that we would all have fun.

Imagine our surprise and bewilderment when the evening actually looked more like one or more of the following: 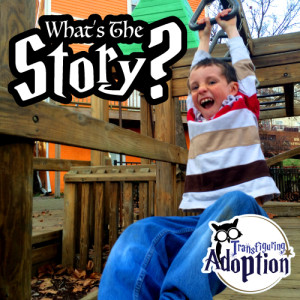 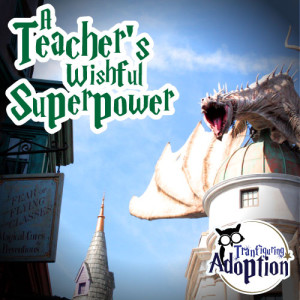 Instead of thriving, you find yourselves just trying to survive. Your world has been turned upside down. One of Margie’s favorite blogs is entitled “I Used to Be a Good Mom” by Lisa Qualls. She took the words right out of my mouth when she describes failing to handle a situation well or in the way she wanted and becoming someone she didn’t want to be. You find yourself redefining your dreams and expectations and developing a new “normal.”

One thing that is common within the adoptive/foster care community is that as a parent you might find (if you’re real honest) that you don’t even like your child(ren). You love them, but you don’t like them. Isn’t that the first lesson in parenthood? – Parents like their kids no matter what. This leads to tremendous guilt because “good” parents like and love their kids. However, can Margie and I relay some bold advice to you that we have heard? Accept that you don’t like your child(ren) at the moment. Accept that your family life doesn’t look like you had hoped. Accept that you might be doing it all wrong. Now, forgive yourself.

Let’s Hear from You: