It is chapter 13 and we are back at another Quidditch match. Did you notice a big difference between this Quidditch match and the last one that we read about? Did you notice a big difference in Harry’s attitude between this game and the last game?
Our family talked a lot about the difference between the two games. It seems as though during the first game, Harry was quite nervous and scared. During this game he had a lot more confidence and actually was braver than his whole team and friends. While everyone else was nervous and scared that Professor Snape would be refereeing the game, Harry was quite confident that they needed to try to beat Hufflepuff so that they could do well in the Quidditch standings. Why was Harry so brave and confident this game?
Our family believes a lot of it had to do with the last game that Harry played in the book. In the last game people were encouraging Harry and making him feel confident about his talent to play seeker. Because of that confidence from last game, Harry was able to know that he could do a good job this game. He was able to draw on past successes and encouragement to face his fears. 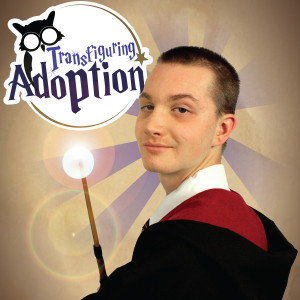 Encouragement Shapes Your Talents And Abilities

During this chapter, my adopted kids discussed times when people had cheered them on or encouraged them.

It was no surprise to hear my middle son talk about how he knows he is a good soccer player. How does he know this? While discussing chapter 13, he told me a story about how he knew he made a fantastic and daring goal during a game, because everyone around him was cheering for him. Another time he told me that people came up to him after a game and told him how great of a player he was and that just spurs him on in confidence knowing that he is very talented in soccer. Do you think he would like soccer if people told him he was awful? Do you think he would play as well at soccer if people laughed at him all the time? 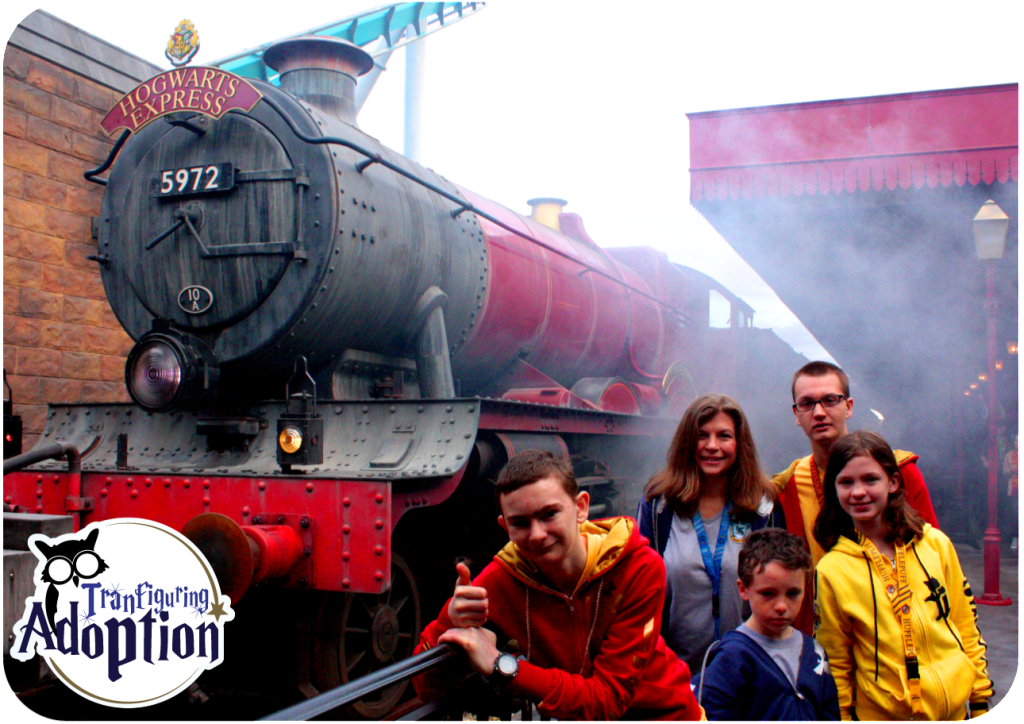 My daughter told me a story about a drawing she had created at school. Her class was asked to make chalk drawings of apples in kindergarten. Parents and teachers alike were all amazed at her drawing. In fact I remember going to pick her up from school, and a mob of parents told me to go down and look at the drawing that my daughter had created. I was amazed to see that I wasn’t the only one staring at its beauty. There were at least a dozen other parents and teachers looking at the artwork on the wall (which I need to get a better picture of as the one below doesn’t do it justice). My daughter to this day knows that she is talented at art because so many people have told her what a great job she has done with drawings, paintings, and crafts. Do you think she would feel differently about her artistic talent if everyone laughed at her pictures? Do you think that she would stop drawing if everyone told her how horrible her pictures looked?

In both cases the encouragement and praise has caused my children to become more than just a soccer player or an artist. The encouragement has caused them to take their talents and push them farther. My son isn’t just a soccer player, he is a FEARLESS soccer player. My daughter isn’t just an artist, she is a CREATIVE individual. They both strive to do better in art, soccer, or whatever they are encouraged in because they believe they have a talent. Just like Harry was able to become a better, fearless Quidditch player. 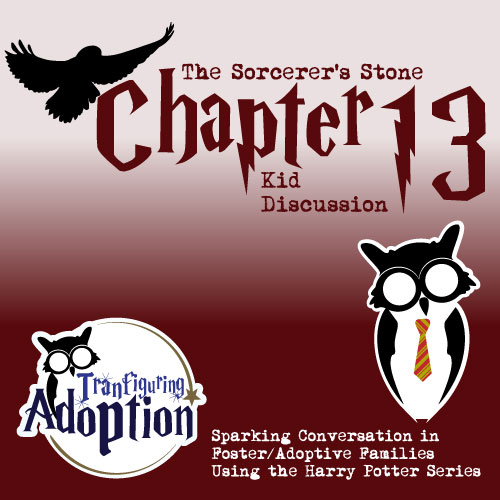