“Sometimes, when he (Harry Potter) strained his memory during long hours in his cupboard, he came up with strange visions…” – Harry was trying to think of the family that he used to have.

Harry was having a really good day and then found his day ending in his cupboard with himself in deep deep trouble. He lays in his cupboard thinking long not about the fun animals he saw at the zoo or either of the tasty treats he enjoyed on the early outing – no, he is thinking about the unfairness of the day.

In the dark cupboard, Harry started to think about how his life might be happier. He tries to remember anything about his mom and dad. He just knows that his life would be better if he were with them.

When I Get In Trouble I Think…

All of my kids were in various foster homes before being adopted into our family. Two of my children still tell me that sometimes, even at our house, “I think when I’m in trouble if I lived with my biological mom, none of this (bad situations) would happen to me.”‘

One child actually went one step further from remembering the good times at their biological home and made up pretend stories of how they wanted life to be that their biological mom was an important ambassador in Africa and had to fly to and from the United States all the time. Mom could not take care of them because she was always going to Africa.

“I knew bad things happened at my biological home, and I didn’t want to live with her (biological mom). I did really miss her.” 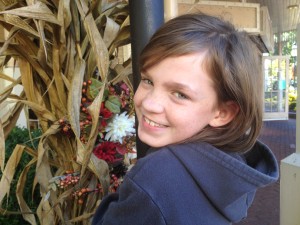 When you get in trouble or things seems really sad, it’s normal to think that living somewhere else would be better and easier. One child says though, “There would be different problems if I lived with my biological mom.”

Another child thinks that “kids have to hang in there. Things will get better and hopefully they (kids) will eventually get adopted (if they aren’t already).”

“Just remember that you might want to go back to your biological home, but there will still be problems there, too.” 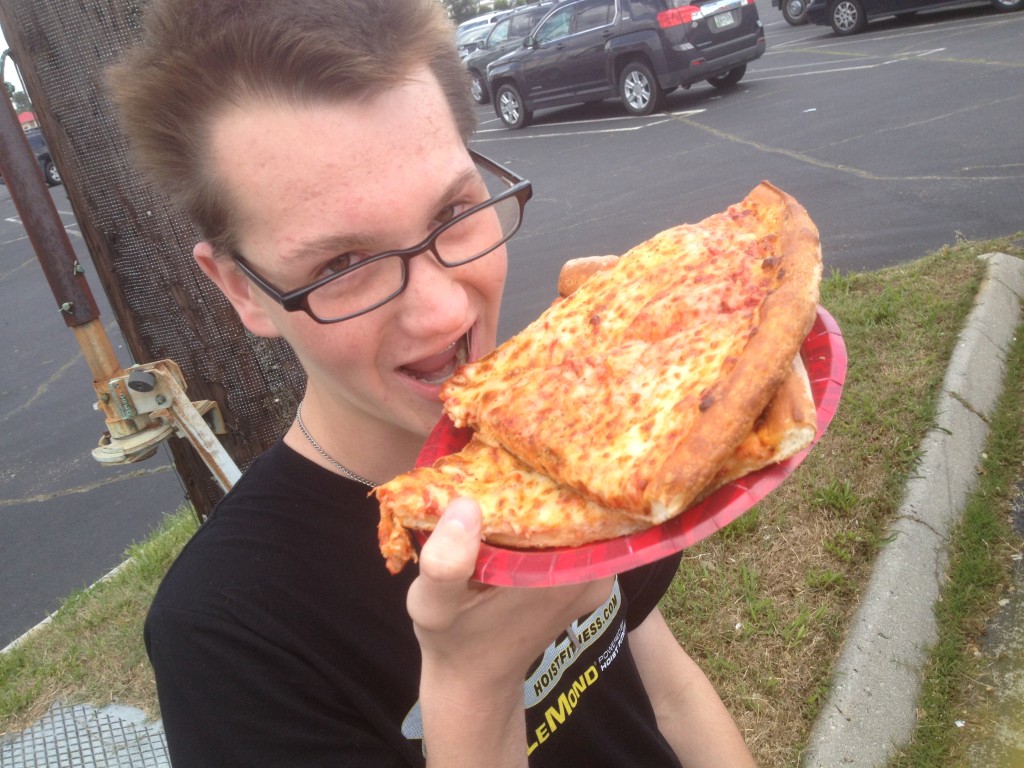 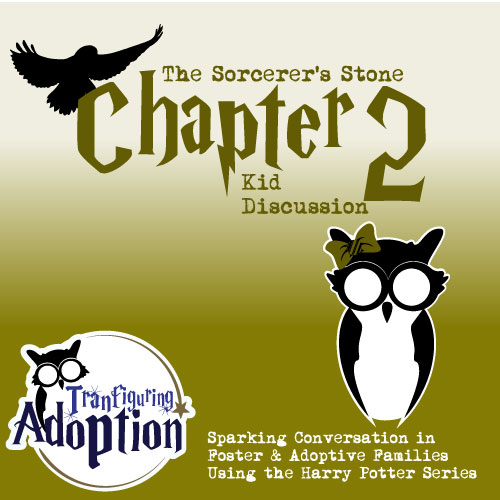