Hi Everybody! My name is Betsy and I met the Finks back in college (when Darren was the only Fink). I have been following them and their journey with their precious children through social media, and was really happy to see their vision for this site! I love the idea of using the absolutely fun and exciting tales of Harry Potter as an instrument to facilitate discussion between children and parents, and this page is, in my humble opinion, a fantastic tool for foster/adoptive families to make it “work” with everyone in the household.

So, imagine the honor I felt when Darren asked me to contribute to the Transfiguring Adoption site. I was super excited to start writing, and had floods of ideas. But, as the days went by, and as I started sorting my thoughts, I began to wonder, “why me?” what do I have to contribute that people out there might find useful/helpful? I felt very nervous and afraid (in fact, jittery) that I might not know how to approach these topics. It took me little bit of thought and prayer to think of the answer. I am a parent. I am not the best parent who ever lived, but darn it, I am trying.

But what might also help me lend a hand on this page is the fact that I was surrendered and adopted at a young age (much like Harry, except nobody tried to kill me). I understand the feelings from an adoptive child’s position, and I remember them quite well. 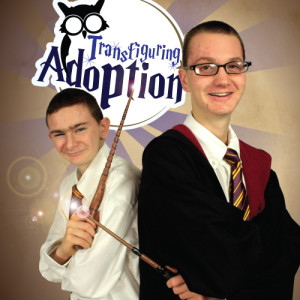 So, here goes it:
One concept in Harry Potter and the Sorcerer’s Stone that appealed to me was about how Harry must have felt when he was rescued from Mr. & Mrs. Dursley’s home by Hagrid, and how foreign his “new life” must have been. Perhaps, in a later post, I will discuss Hagrid’s rescue of Harry, but for now, I would like to focus on Harry’s strange new world, and how that relates to the feelings of foster/adoptive children.

Much like Harry, adoptive/foster children are sometimes “thrown” into a very foreign, different new world, and they have a difficult time handling all of the changes. They feel confused, disoriented, and scared. Not learning how to handle all of these feelings, and not having a proper grasp on the rules of a new home may result in rebellious activities, battles of wills, and general unrest in their new environment. The Finks wrote a very important post on how the first night is the hardest. They gave fantastic tips for helping with this difficult transition, but I feel like this is a very important concept and I wanted to discuss it further.

Harry came from a place where he was neglected, made to feel like he was a burden, and bullied, to a new place where he was cherished and the people (and creatures) around him were invested in not only protecting him from the evils he may face, but in guiding him to learn, grow, and thrive. I can only imagine what was going through young Mr. Potter’s mind when he went shopping for his school supplies and then getting on the train to go to his new school (home).

So, I made it through my writing jitters, and there you have it, a discussion of our feelings in a new place doing foreign things. I hope you find these questions and my views helpful in your journey. Thanks for reading, and may you be blessed on your journey. The best is yet to come! 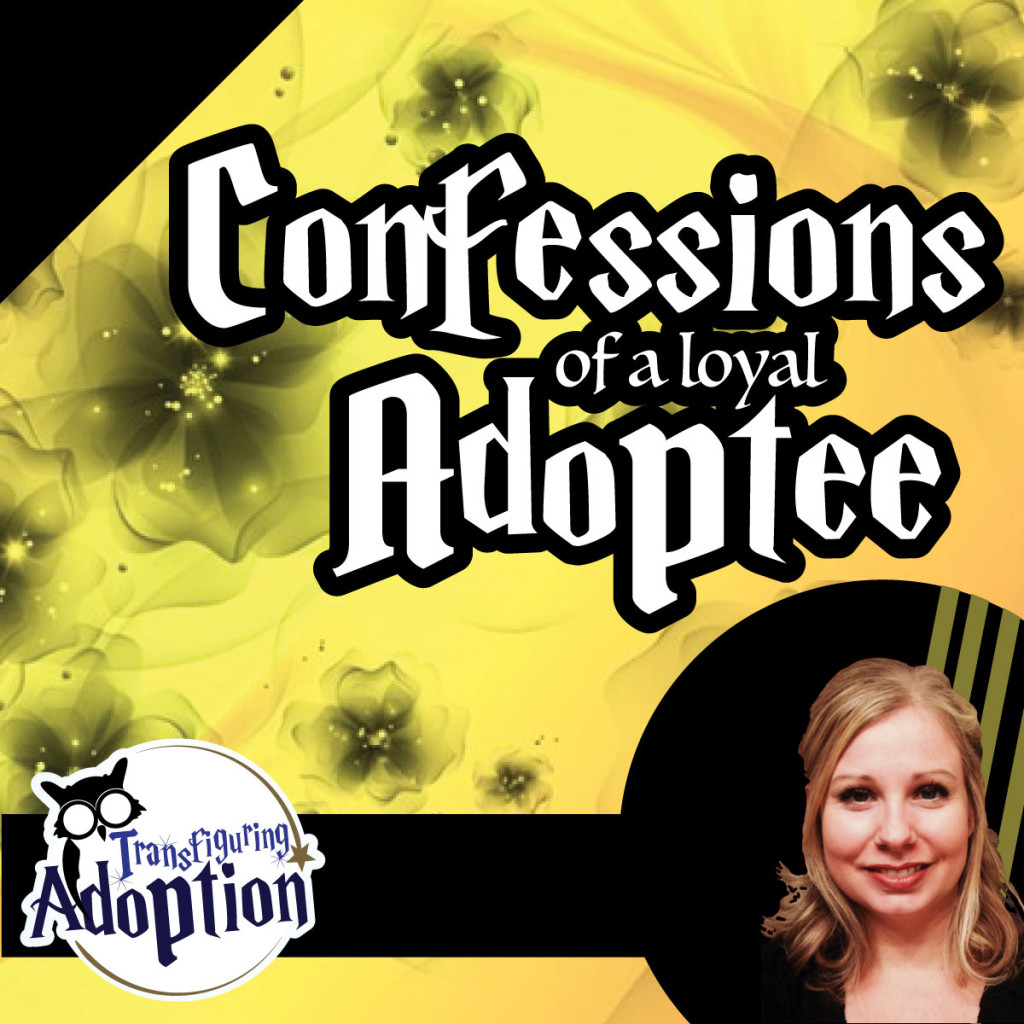