I was a bit wild as a teenager. In fact, in some cases, I was the friend your parents warned you about. I cursed like a sailor, smoked cigarettes, told jokes most people would get slapped in the face for, kissed all the boys I could, and pretended that I was rebellious and just didn’t care. It was a hard way to live, because I always teetered on the brink of getting into trouble without getting caught because I was still very much deep down inside, a goody two shoes who was scared stiff of actually being in trouble. Sounds crazy, right?

“Most of the things my friends and I did were just mischievous and goofy.” 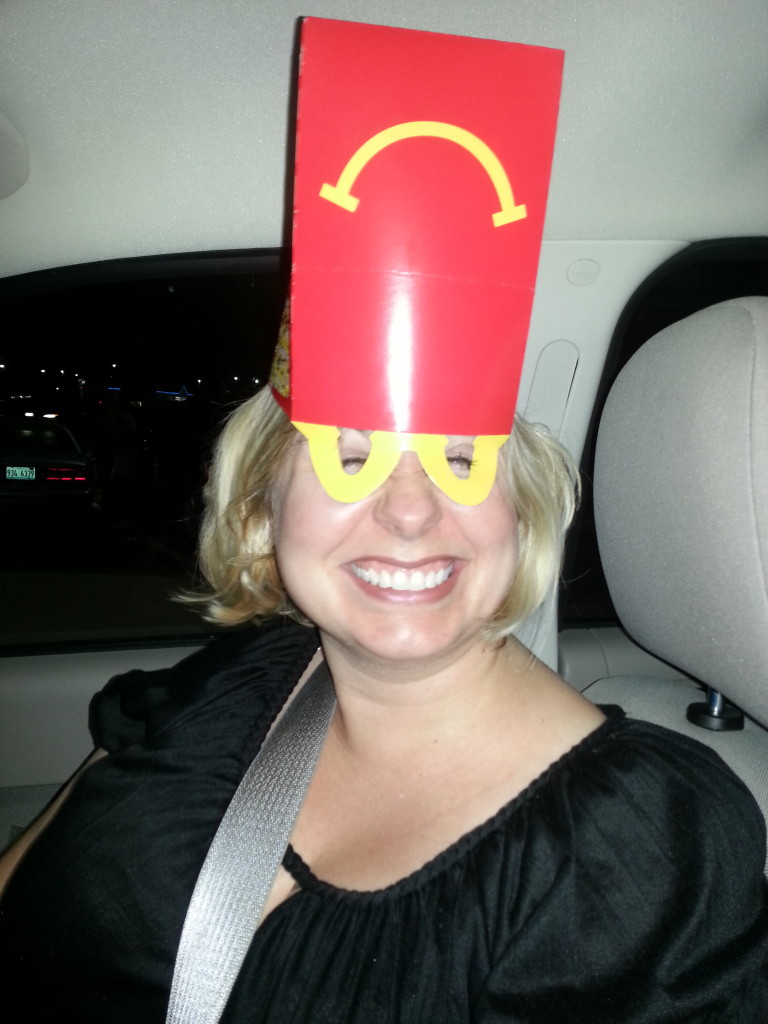 Most of the things my friends and I did were just mischievous and goofy. There was a particular department store in my town that had couches and a piano in the middle of it. We would do interpretive dancing to the piano music. Other times, we would have wheelchair races at Wal-Mart. We would put signs on drive thru speakers that said, “Mic not working right, please shout your order”, Also, I believe somewhere there is a video involving certain people (who shall remain nameless) rollerblading through the mall in bathing suits and bowties. And there may or may not have been a time when my friends and I snuck into a local graveyard on a snowy night because there was a huge hill that would be perfect for sledding on as long as you avoided the headstones. Like I said, most of this stuff was just mildly rebellious- things my mom would be mortified to learn I had been a part of.

“But then, there are times when you can take things too far.”

But then, there are times when you can take things too far. One night, my friends and I got this idea that we were going to smoke marijuana. Now, truth be told, most of us had tried it before, and it wasn’t such a big deal. We got some pot from one of our friend’s brothers, and we went to another friend’s house to smoke. Those of us who had tried pot before knew something was wrong, and warned the others. But that didn’t stop them. One of our friends began to hallucinate and speak with a British accent. He started FREAKING out! It was so bad, we had to call 9-1-1 and he was taken away by ambulance. He had to spend a few days in the hospital, and he was never the same again. As it turns out, there was another drug laced in the marijuana we were smoking, and none of us had any clue. 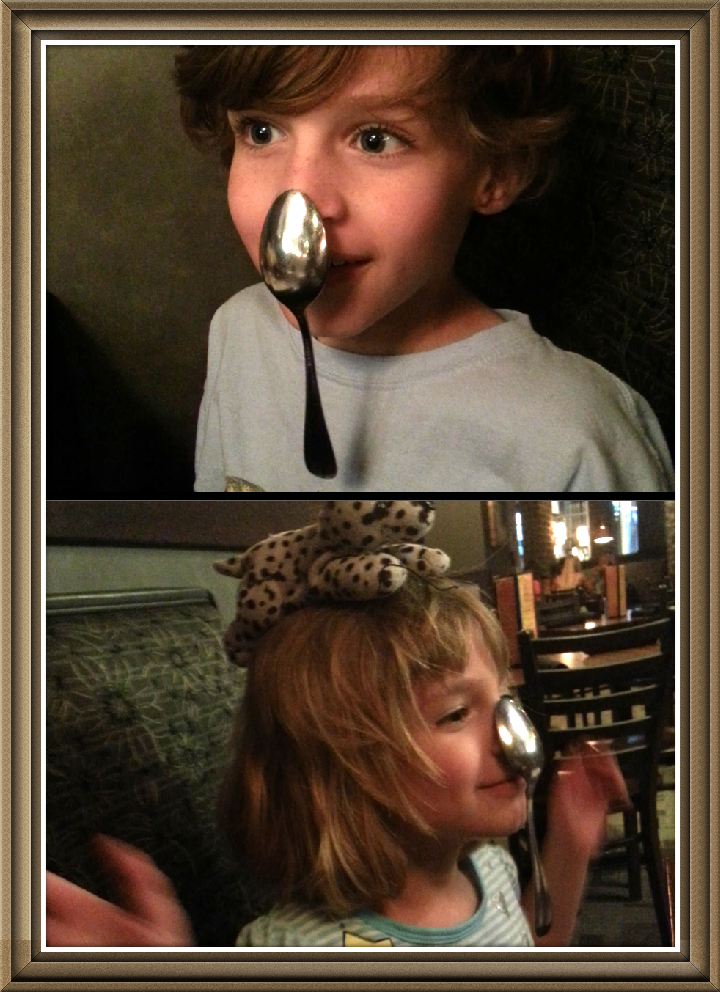 Why am I telling you this? Well, besides killing any future career I may have had in politics, I wanted to make a point. There are going to be times when you make the wrong decision. There are going to be times wen you want to make mischief. Some of that is OK, and is quite a normal part of being a human being. But then, there are times when you make a decision that isn’t just wrong, but can have a horrible effect on your life or the life of someone else. Just yesterday in our town, a 19 year old boy was drunk and driving his truck at 90 miles an hour down a busy street. He wrapped his vehicle around a pole and is now in critical condition. He may die because he didn’t manage his mischief. Sometimes, we need to be like our Hogwarts friend, Neville Longbottom and stand up to our friends (and ourselves) when we are breaking the rules and going too far. It is a difficult thing to do, and not always popular. But ultimately, you are in charge of the things YOU do. It’s fun to tell stories about the goofy things you did growing up, but, in the long run, your stories about mischief are a lot more fun to tell when nobody was hurt.

Make a contract right now with your kids that they will NOT get into trouble if they call a safe adult when they are in a situation where they may be over their heads. Some kids get into more dangerous situations when they are afraid of getting into trouble.

Always, always remember to manage your mischief. YOU are in charge of YOU! 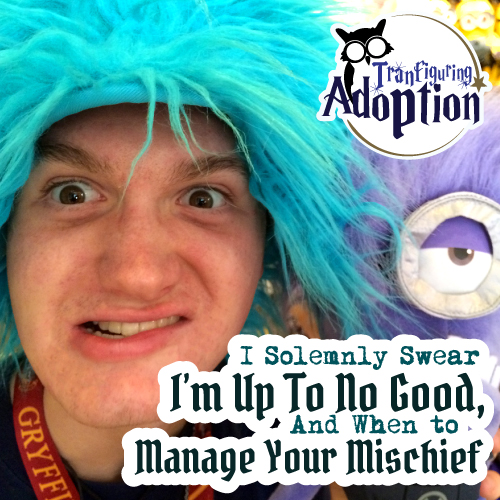