What do you think of Gilderoy Lockhart? I’m not sure that our family has met anyone that would love to invite him over for dinner. Have you noticed how everyone is treating him.

How would you react if you had to talk to someone like Professor Lockhart? Would you be polite and listen to him?

Our family noticed that Lockhart only seems to talk about one thing – himself. He tells Professor Sprout how well he could repair the Whomping Willow. He talks with Harry Potter about his fame. He tries to prove to his class that he is very brave and daring. He even gives his students an exam that contains questions about himself.

Professor Lockhart is driving people away because he talks about himself too much. He doesn’t appear to have any friends except for his own reflection in the mirror.

Our adopted kids agreed that making friends could be scary. You might have some people that think you’re weird. Some people might make fun of you because they don’t understand why you’re scared of the dark still. However, as one of my kids said, “Trusting people can be very, very scary but all good stuff comes from trusting people.” 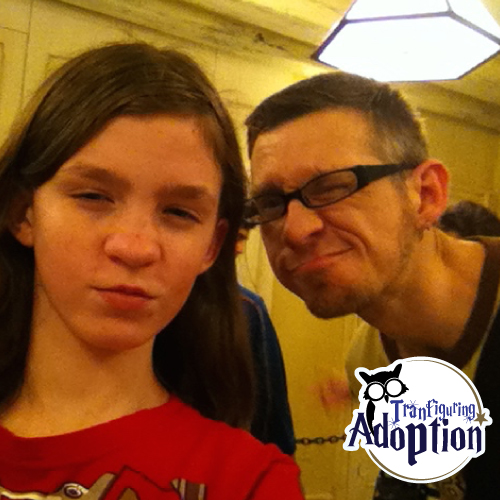 What are some ways to make friends? 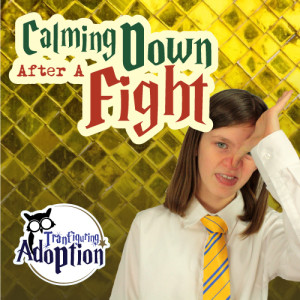 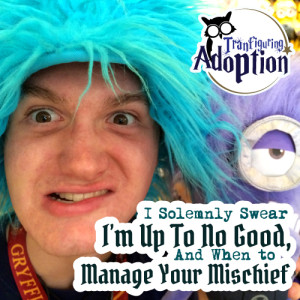 Dana just moved in with her adoptive parents. She gets along great with her mom and dad. She just really wants friends that are her age to hangout with rather than spending time with her parents all the time. There are other girls Dana’s age in her new neighborhood. Dana always sees the other girls talking and having fun. Dana really admires the way they do each other’s hair with really cool ribbons and most of them also seem to be really good at playing baseball. They all seem nice enough but Dana is really nervous to talk with them.

Dana is really scared of the dark even though she is eleven years old. Some bad things happened to her in her biological home during the night. She doesn’t like to remember her biological home and doesn’t really want to talk about those things much. However, she doesn’t know what to do if the other girls were to find out about her fear of the dark and her past. To make things more complicated Dana has heard that the other girls are planning an overnight party. The mother of one of the girls asked Dana’s mom if she would like to join the girls. 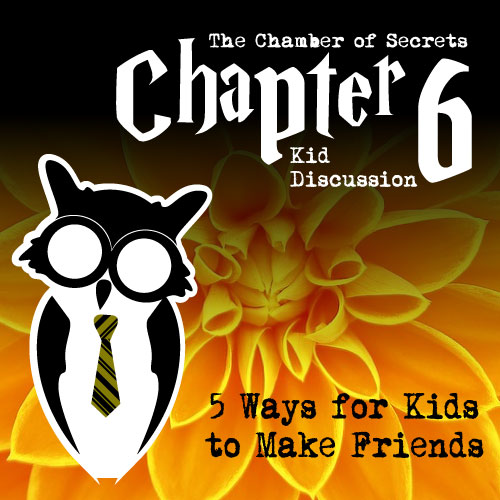 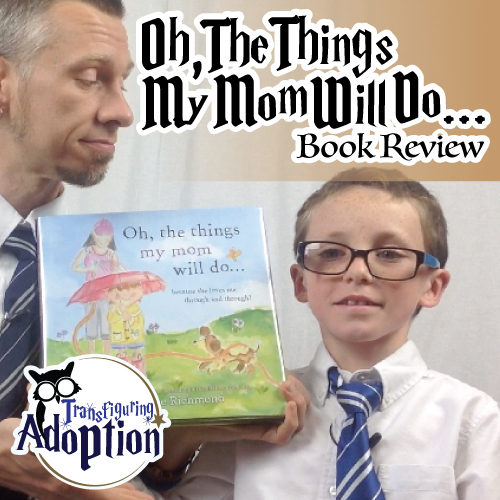