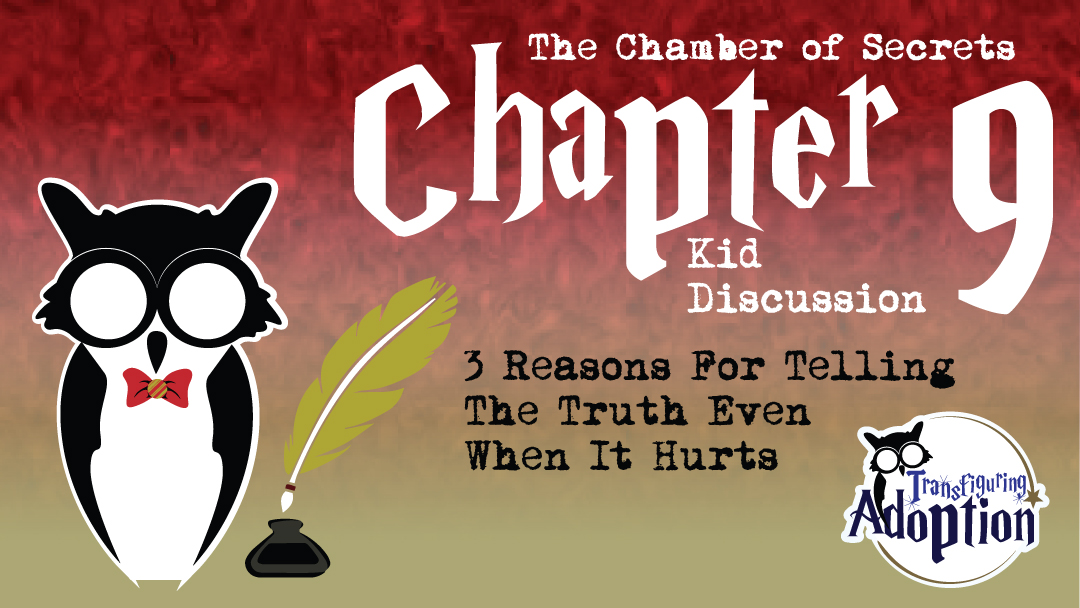 What did you think of this chapter? Harry, Ron and Hermione yet again find themselves in the middle of amazing and unusual circumstances. Do you ever wonder how these weird things always seem to happen to these three?

Harry, Hermione and Ron are found to be the only people at the scene of a “crime.” Namely Mr. Filch’s (the school caretaker’s) cat has been injured. The students seem to think that Harry had something to do with the injury because he was spotted at the scene of the crime. Mr. Filch seems to believe that Harry is to blame. So many people seem to think that Harry did something that he didn’t do. Again, it doesn’t help that Harry, Hermione and Ron have a reputation for finding trouble.

The interesting part of this story is that Harry’s least favorite teacher makes the suggestion that the group was simply in the wrong place at the wrong time. There is a glimmer of hope to clear their names of any wrong doing. However, when Professor Snape starts to question the three on some details about the evening, Harry chooses to lie. The worst part is that we get a sense that most of the teachers know that Harry wasn’t being completely honest. Harry was really scared that everyone would think that he was literally a lunatic if he revealed the truth.

Have you ever done something like this? We ALL have a tendency to get into trouble or a bad habit.

An Example from the Fink Home

Our family has one person that has the habit of stealing sweets out of the pantry. We find sweets wrappers hidden under their mattress from time to time or we find food missing. I (Darren) walked into our kitchen one morning and noticed a container of frosting over half of the way eaten in the refrigerator. As soon as my child came into the kitchen, I immediately asked why they ate all the icing in the middle of the night. My child tried to convince me that they didn’t do it. Something just wasn’t right about their story though. I continued to ask why they did the act. After many “I didn’t do its,” they finally admitted to taking the frosting out of the pantry and eating it. Oh, did I mention that they knew the icing was for their brother’s birthday cake that day?

Why Should You Learn To Tell the Truth and Talk Even When It Hurts? 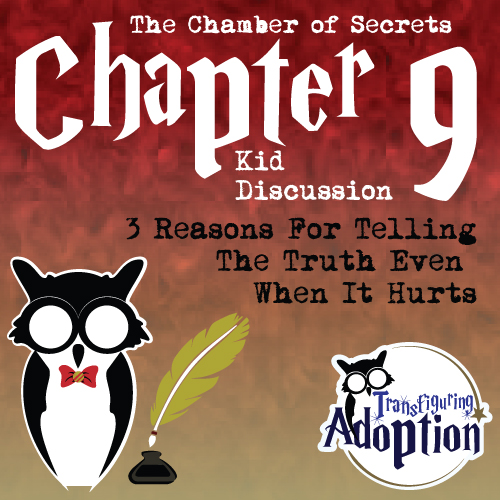 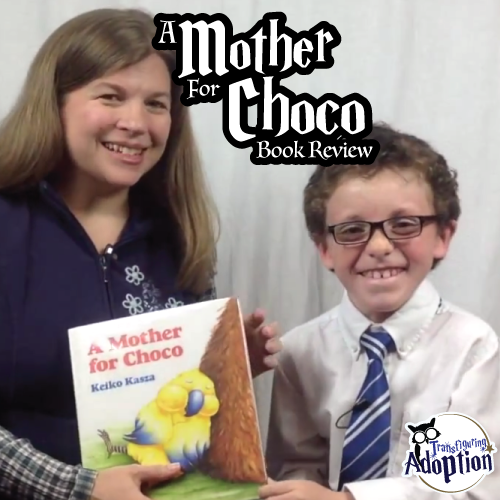