In Chapter 4 of Harry Potter and the Chamber of Secrets, Lucious and Draco Malfoy clash with the Weasleys, Harry, and Hermione and her parents in Diagon Alley. Often when the Malfoys show up in the books, they start out by saying phrases like, “Second hand robes….you must be a Weasley.” In this chapter, they are making judgemental statements about the Weasleys financial standing and immediately judging them based upon who they are hanging out with: muggles, non-magical people. The Malfoys believe that wizard folk should never intermarry and mix their bloodlines with non-magical people and that as “pure bloods” they are better than all the wizards who have muggles in their blood lines. 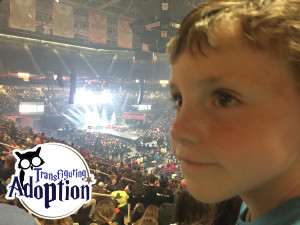 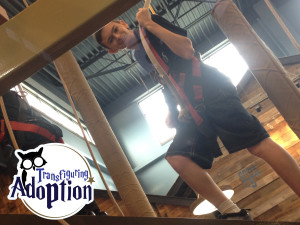 “Foster and adopted children frequently face judgement, stereotypes and myths. People are often hesitant to be near these children.”

Foster and adopted children frequently face judgement, stereotypes and myths. People are often hesitant to be near these children. As their caregivers, people may be quick to praise us and equally as quick to drop us as friends. In 2011, I was experiencing a very rough week as a foster parent. Events were taking place that led me to feel as if one of our kids was being labeled and judged. It all came to a head when I saw my child walk over to talk to another child and then saw my child get pushed away from the other child by their parent. For everyone’s safety, I stayed where I was, stewed, and later went home to write what follows, which I entitled “Don’t Judge This Child.” It was a cathartic experience for me, but it also serves as a reminder to myself and everyone interacting with this group of children to see their behaviors and search for the root cause and help bring healing by balancing structure and discipline with loving compassion. 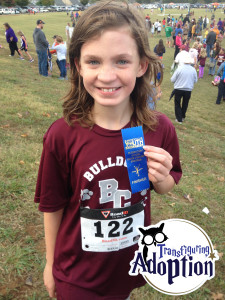 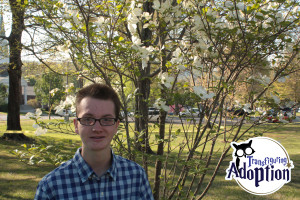 I do need to note that the statements below are not all true of one child but are rather a conglomeration of experiences of my own children and other foster children I had worked with. 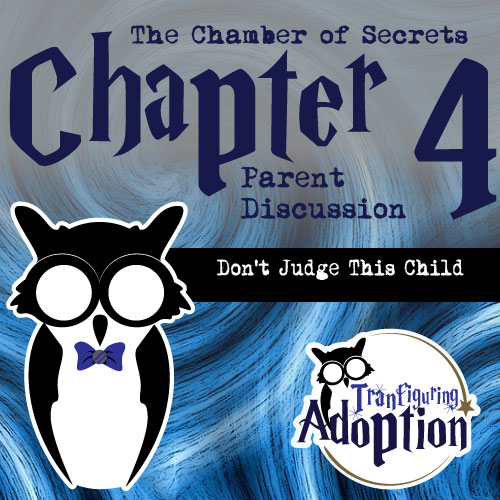