In Chapter 2 we are introduced to Dobby the house elf. This is Harry’s first encounter with a house elf, and he seems quite perplexed by this strange creature and its odd behaviors and responses to the way Harry treats him. As I read, I began to mull over some of Dobby’s behaviors and responses, even his life, as compared to the behaviors, responses, and lives of children in foster care.

How are foster children like Dobby the house elf?

Dobby’s character is one that many Harry Potter fans come to love throughout the books. He rises above his circumstances and does great things. Oh, how I hope for the same for all children from rough starts! 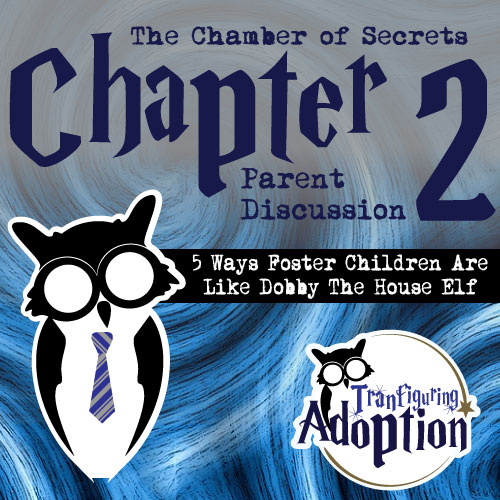 0 0
Previous ArticleBut if you try sometimes, You might just find…(part 2)Next ArticleAs Lumos launches in New York, J.K. Rowling explains how the organisation was first founded and why we need to see the end to orphanages in our lifetime. 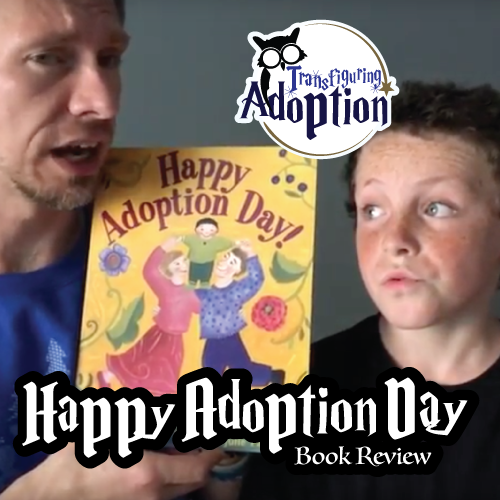 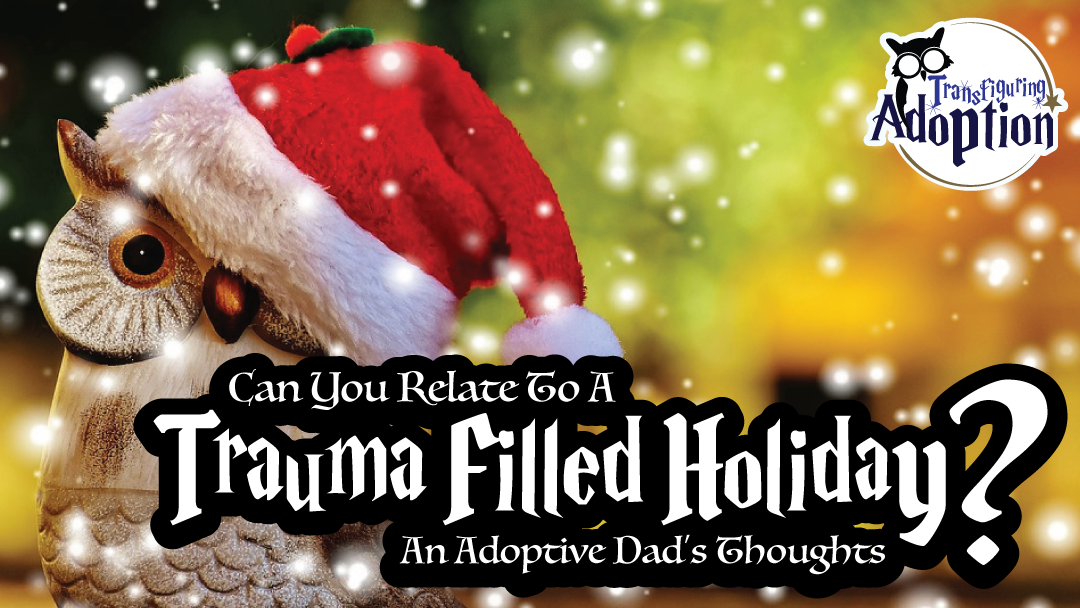 Can You Relate To a Trauma Filled Holiday?
December 19, 2016 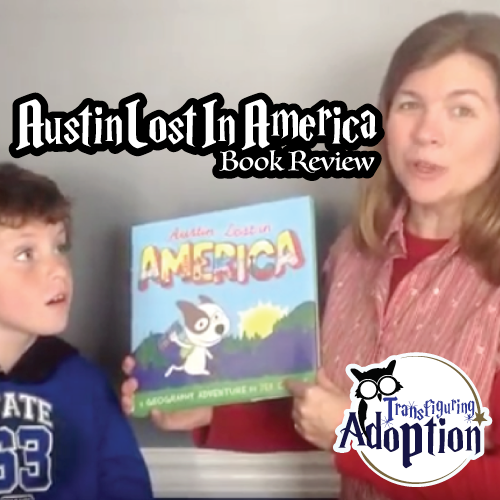 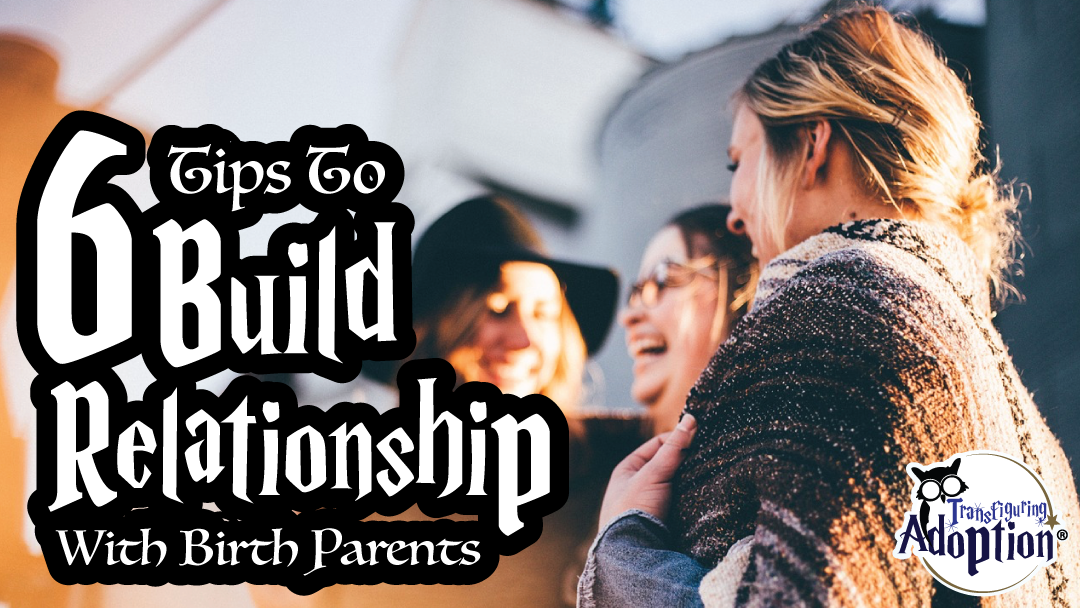