In this chapter we meet more of Draco Malfoy’s family; we meet his father. What did you think of Lucius Malfoy? Would you like to hang out with him for a day? How did you think he treated his son? Toward the end of the chapter Lucius and Mr. Weasley get into a fight.

I, Darren, turned it over to my adopted kids to figure this situation out.

Was Mr. Weasley Fighting or Standing Up for Himself?

There’s probably a big difference between standing up for yourself and fighting. Right?! Well, whenever someone gets into a fight people think it’s bad. However, if someone stands up for himself/herself, they are seen as being brave. Those are two very opposite reactions.

“Mr. Weasley was standing up for his children but he was also fighting. Well, hm…,” was an out loud thought process I heard at the table as we spoke.

“Yeah, he was doing a little bit of both, ” reasoned another child as all four kids tried to figure out the situation.

“He was fighting because Mr. Malfoy’s eye was red and got hurt while they were fighting,” blurts out our youngest child.

“Mr. Weasley was standing up for himself, because Mr. Malfoy was saying bad things about him. Mr. Weasley lunged at Lucius because sometimes you just get so angry that you act out.”

Standing Up for Yourself

All the kids were thinking hard but I could see that we weren’t getting anywhere to be able to tell if Mr. Weasley did the right thing or not. What does it mean when you say you’re standing up for yourself?

One child quickly said, “Standing up for yourself means you don’t get into a fight.”

However, another argued, “You can get into a fight. If a bully started picking on you, you might get into a fight. You’re defending yourself and you’re not trying to hurt them though. You’re also not starting the fight. When you’re in karate, you’re taught to block punches and kicks. ”

This sounded good but another child countered, “Mr. Weasley did the right thing by standing up for himself but he shouldn’t have gotten into a fight.”

“It might be okay to fight when you’re standing up for yourself but you have to live with the consequences,” stated another child. 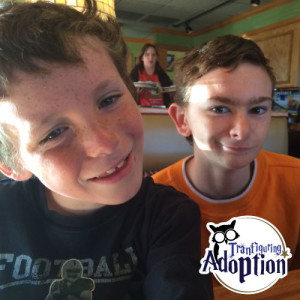 3 Ways To Tell If You’re Standing Up For Yourself

Before you read on, how do you know if you’re standing up for yourself or fighting?

What Would You Have Done?

Here’s something that happened to our family while at Universal Studios in Orlando, Florida.

All six of us were going to ride Harry Potter and the Forbidden Journey in the Hogsmeade area of the park. We had waited in line for about 45 minutes and were finally able to board the ride cars. Four of us rode in one vehicle. My son, Matthew and I had to ride with two other teens in another car. After 45 minutes of waiting, we were stoked to be on the ride and really getting into it when…

Suddenly, the ride stopped. A very angry women exited the ride with her two other girl friends. All of them yelling at a female staff worker. It appears that the first rider was unable to get the safety harness around her midsection properly so the staff member stopped the ride and was asking her to get back to the front of the line to try again. Unable to hear the staff member over her own yelling the rider got angrier and started yelling things such as, “I’ve NEVER been treated like this on this ride. I want to see a manager. I’ll have YOUR job for this.” 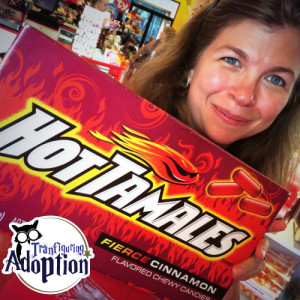 The two teens in our car were friends with the group and demanded to be let out of their seats. They joined the angry and red-faced girl riders as they all chanted that they wanted to see a manager. At this point everyone else on the ride is dead quiet. No one willing to do or say anything to this miniature mob that is very upset. I look over at the woman staff member who is trying as hard as she can to keep calm and fighting back tears. The whole time, however, the staff member didn’t confront the riders on their hurtful words. She remained professional and desperately tried to explain how she was keeping everyone safe.

I’m not going to tell you what I did because I want to know what you would do. 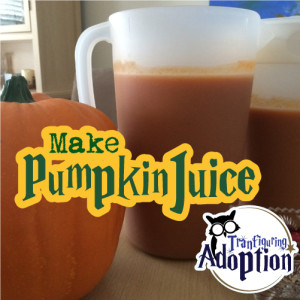 We want to hear from your family

Did you agree with our family? Does your family have some different views? Please share your comments for discussion below. 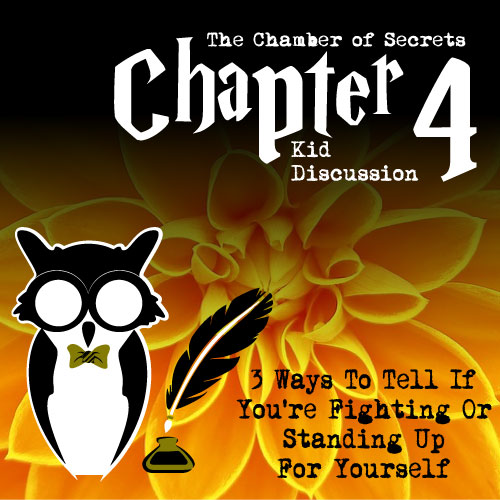