A couple months ago I was looking around on Twitter and saw a Tweet about Lumos, a charity started by J.K. Rowling. A quick read of the article informed me that the goal of Lumos is to end the institutionalization of children around the world, and I immediately knew this was a cause I wanted to follow and support in whatever ways I could. J.K. Rowling brought institutionalization into the Harry Potter series in the back story of Tom Riddle (A.K.A. Voldemort), which she delves into in Chapter 13 of Harry Potter and the Half Blood Prince. Tom Riddle has a tragic backstory which involves his institutionalization in an orphanage.

“…after the illness and death of my father and other loved ones, I understood how easily I too could be orphaned.”

Years later, as a psychology major in university, I studied the devastating effects of institutionalization on children, which The Replace Campaign discusses on their website: www.replace-campaign.org. Their site explains that institutionalized children have increased rates of:

The Replace Campaign states that, “Consequently, [institutionalized children] have lower intellectual, social and behavioral abilities than children growing up in a family environment. They also suffer the social consequences of having no family support structure and being branded as social outcasts, which often lasts a lifetime.”

It wasn’t until 2003 when Darren and I moved to Korea to teach English as a second language that I saw institutionalized children firsthand. Over the course of my two years there, I volunteered in four different orphanages in our city, Daegu, with my friends. 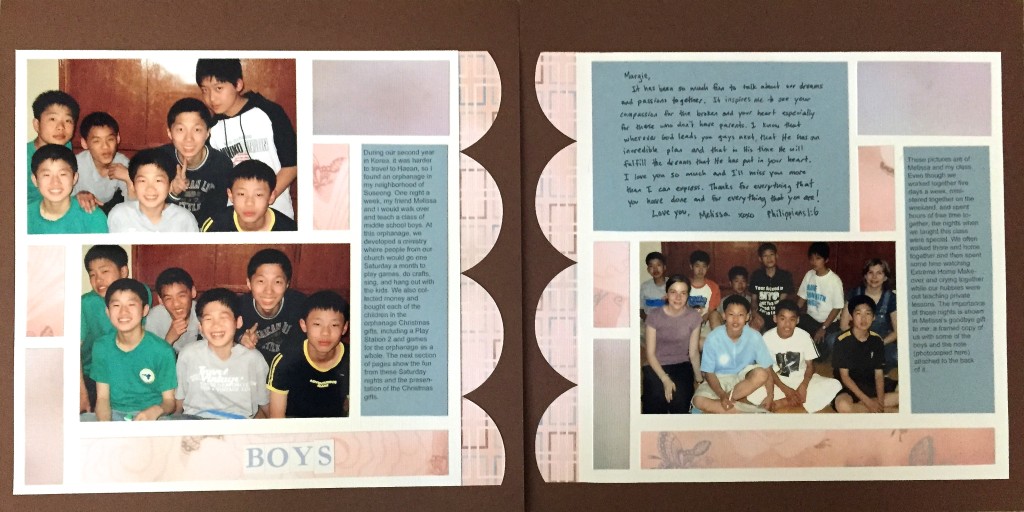 At the first orphanage, volunteers tutored groups of children in English on Saturday mornings. Then we played with the kids and ate lunch with them in their cafeteria. I had a group of kindergarteners that I worked with. At another orphanage, we tutored groups in English on a weekly basis, ran programs on a monthly basis, and collected Christmas presents for all the kids. We mainly worked with a group of middle school and high school boys.

I came to realize that workers rarely gave us girls to tutor. I can only speculate as to why this was, but we often felt it had to do with gender inequality. I saw how grim the hope for all the children’s futures were. I saw rooms full of children who had lost their voice. I saw despair. I saw disabilities. I also saw children eager for attention and love. 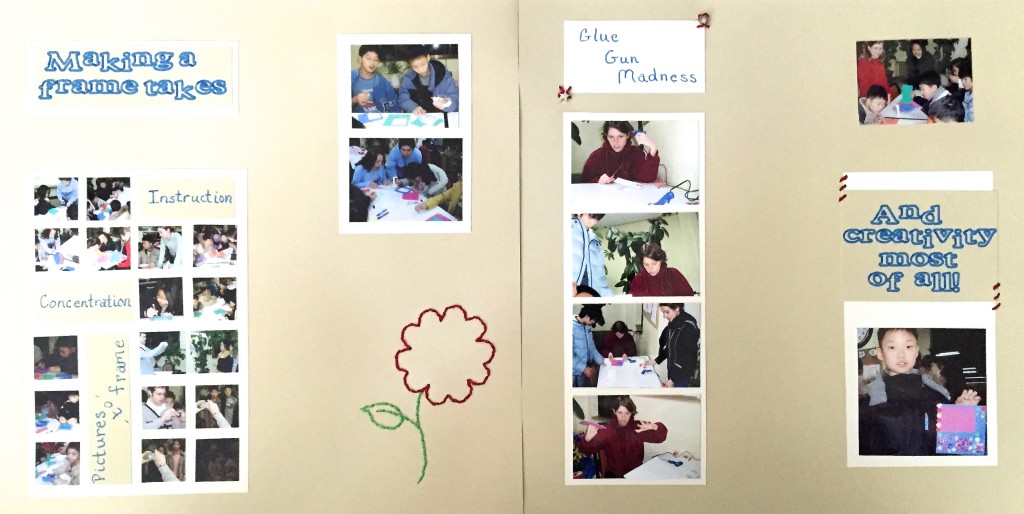 As my heart latched on to their hearts, I came to learn more about the hardships they would face in their culture and follow the advocates for change who were slowly trying to introduce foster care and deinstitutionalization in a society where adoption was disdained. As we are working here to create resources to help children heal, my hope is that organizations like Lumos and The Replace Campaign are successful at removing children around the world from orphanages and placing them either in their families of origin or with adoptive families where they can begin to heal and find hope for their futures! 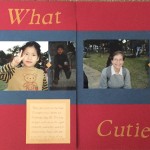 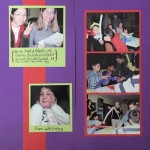 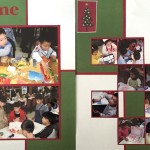 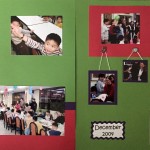 Click on an image to see the larger picture 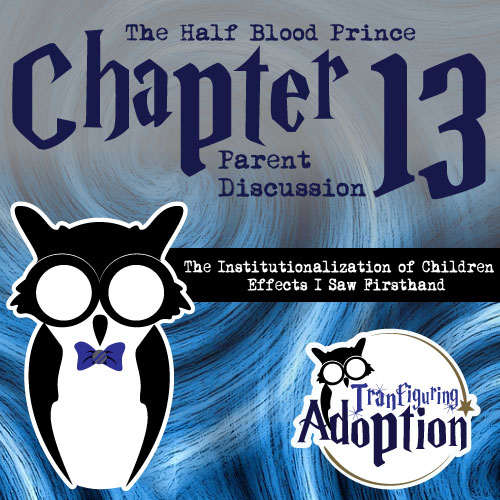 0 0
Previous Article“I’m Sorry, We Can’t Share That Information With You”: IEP Advice for Foster Parents (Part 2)Next Article3 Ways for Kids to React to a Meltdown – Chapter 5 – Kids’ Discussion