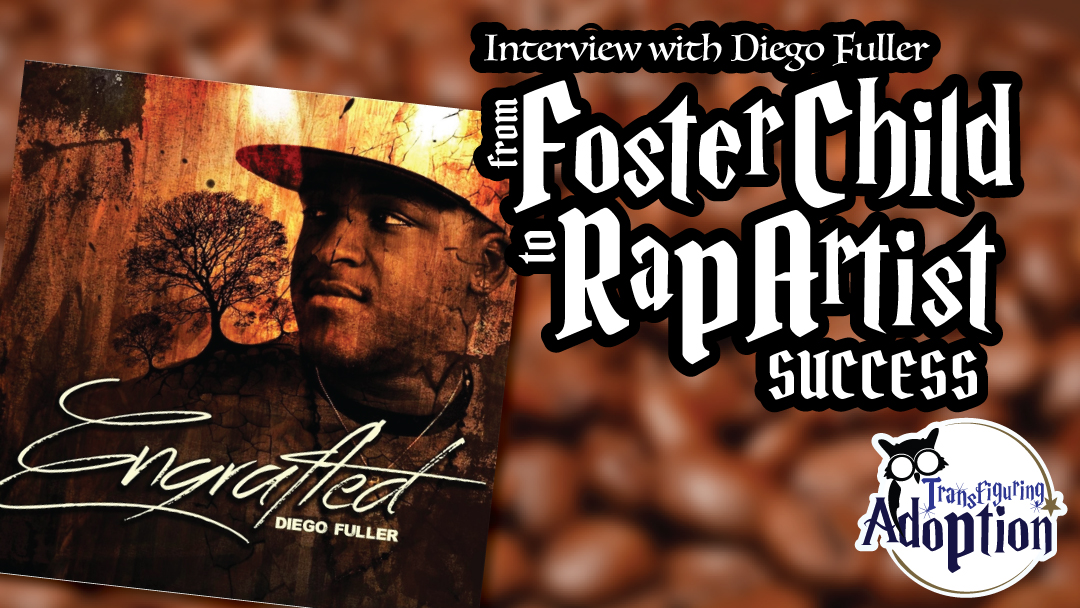 Who Is Diego Fuller?

Diego Fuller is a National Recording Gospel Artist (worship & rap) and is also the founder of B.I.G Music Records. As a young man Diego Fuller never imagined that he would become a rapper. Let alone an artist that creates albums, music videos and is getting ready to play a role in a film. Fuller, who was molested at 8 and suffered from depression in a boys home, was one of six teenage boys to be delivered to the home of Mary and Aaron Blake. It is in this home that a childhood of negative events would come to a halt and Diego would be impacted forever.

Discover more about Diego, his life and music, through a portion of the interview below or keep reading.

When Diego first showed up to his foster father’s (Aaron Blake) home, his father explained to the young foster child that the house was not a foster home and, ” You’re ENGRAFTED into the family. Everything that is mine Diego, is now yours.”

The full meaning of “Engrafted,” was lost on the young Fuller and he admits that all six foster boys in the home took advantage of hearing the phrase, “Everything that is mine is now yours.”

“We did a lot of different things. Like, we stole their vehicles. We would sneak out of the house at nighttime. We even burnt the house down. The house they engrafted us in – we burnt it completely down.”

Even through all the antics, Fuller’s father was true to his word about the boys being engrafted into the family.

“…But he never said, ‘I’m calling your caseworker because you’re too much for me to handle.’ But he continued to show love – how Christ would love us. He continued to show us what love was and it was a love none of had seen before…”

Ten years after those events Diego found that the concepts and life lessons surrounding the word, “Engrafted,” needed to be taught not merely to foster children but everyone. Thus, the “Engrafted,” Album was birthed to help people see not only the love of Fuller’s foster father but the love of Christ. Once you’re engrafted into God’s family, everything that is His is yours.

Diego gave us the name of his next and upcoming album which will be called, Ward of State. The album will be as powerful as Engrafted and sounds to be speaking into the lives of foster parents. Watch for more news about this album at: www.iamdiego.org

Does Diego Still Have Struggles From His Foster Care Past?

“The main thing I always think about is me growing up without my biological dad… How would it be to ride in the car with him and just talk to him? How would it be just to have a biological dad there?… I can’t lie sometimes it does get hard. It takes a toll on you just thinking about it all the time.”

However, Fuller continued to explain how his God-given musical talent not only helps him to cope with his struggles but assist his fans in dealing with their past. For this reason Diego is glad for the situations he went through so that he can be the man he is now.

What Do You Tell A Foster Parent That is Struggling With Their Child And Everything Seems Hopeless?

Looking back on his past with his foster father Diego offers parents to look toward the future of the child and not the present.

“… I think if you look at the present of things of how that kid is now – how they’er acting, how they’re talking and how they’re misbehaving, I think you’ll miss the whole concept of why you fostered or adopted in the first place. We’re not fostering or adopting just to help people right now… It’s not a moment thing…It’s about making sure this young man or this young lady is effected in a positive way for the rest of their life…”

Diego’s organization, B.I.G. Foundation, has several ways that they are impacting orphans around the world. Fuller told us during the interview that he realizes that not everyone is called to foster or adopt but something for everyone to do to help. Visit their website to see how you can get involved and/or get in touch with the organization to see where you would be a good fit. 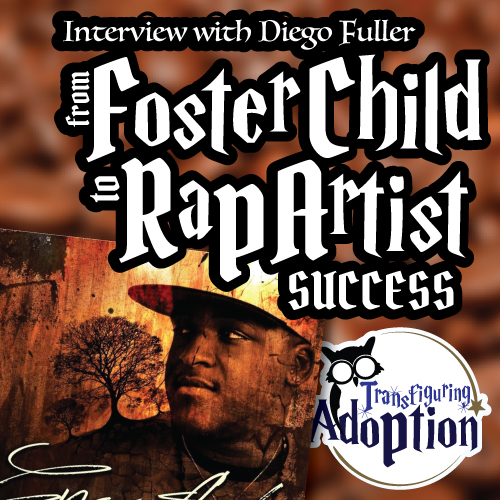