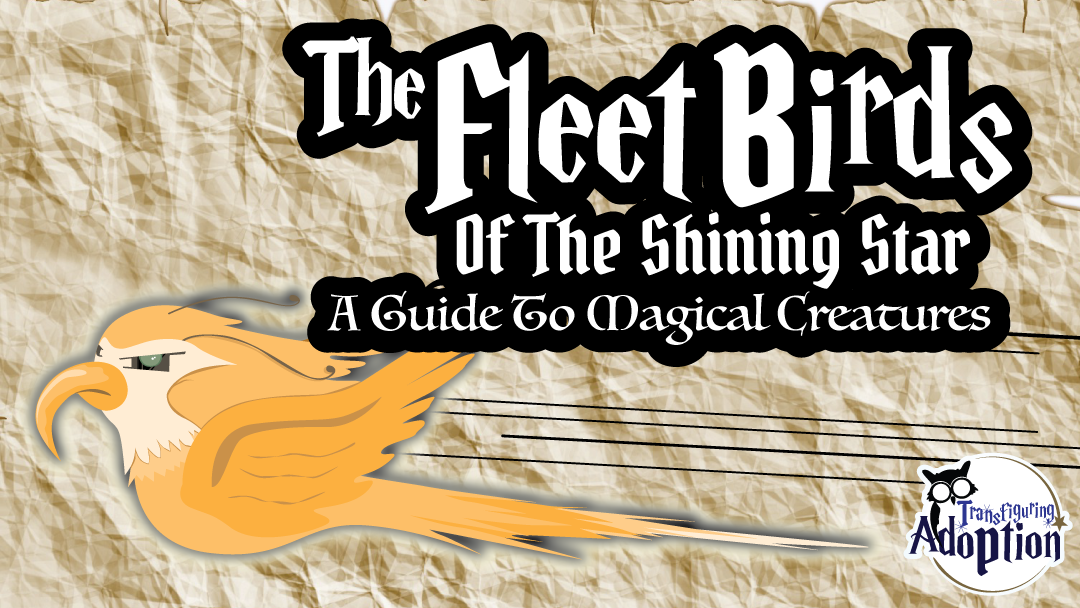 The Fleet Birds of the Shining Star, also called Fleet for short, do not have much contact with humans. However, they are very important to all magical creatures around your home. Without the Fleet all fantastic beings would cease to be in existence.

The Fleet are birds that fly across the skies with little rest. Fleet birds feed on sunlight so they usually travel along with daylight. While these majestic birds nibble on sun rays streaming to the ground, the sunlight that sparkles off the body of the animal falls to the earth as magical sun dust. This magical element is the main component in keeping magic in existence in the world. It goes to reason then that if all the Fleet were to suddenly become ill and die – all magic creatures would literally disappear into nonexistence. 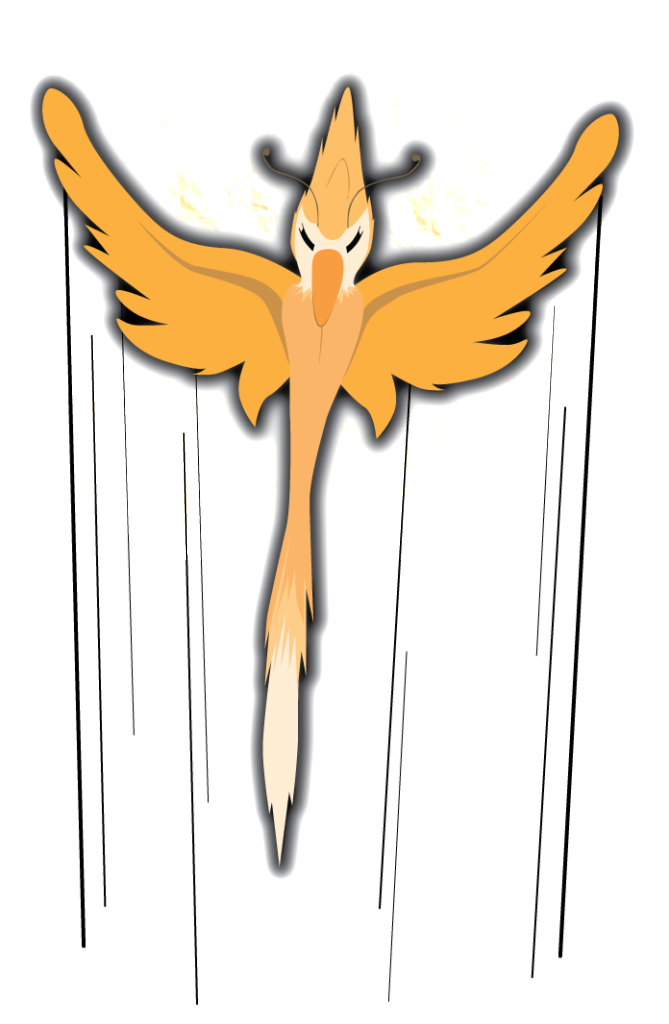 As mentioned above the Fleet Birds of the Shining Star unconsciously create magical sun dust which is the main component to keep magic in existence in the world. Again, without this dust all magical creatures would eventually disappear from the earth. As rays of sunlight sparkle off of a Fleet bird, it falls to the Earth as magic sun dust.

Things You Should Know:

For Parents’s Eyes Only

This is a great activity to do with foster or adoptive kids so that they have a night light to put next to their bed. We pretend that the glitter is magic sun dust that comes from the Fleet birds. You can also pretend that the glowing stars are specially made to absorb sunlight just like the feathers on the body of the Fleet. The great part about the finished jar is that your child can control this item as opposed to maybe turning on all the lights in the middle of the night and awakening other people. I have also found that our kids tended to like having the responsibility of putting their jar in a sunny window to collect sunlight for the next bedtime. 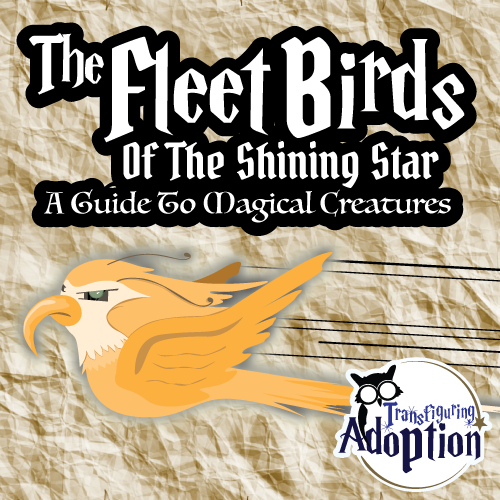 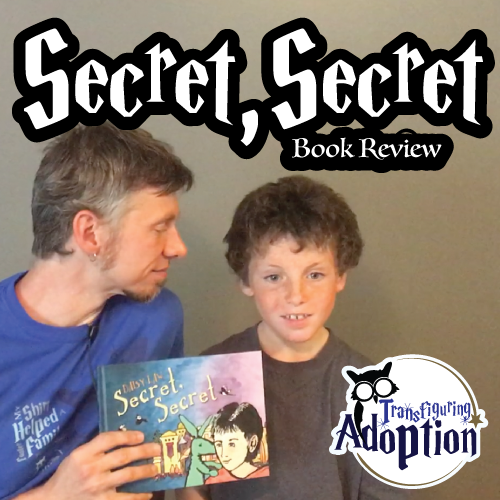 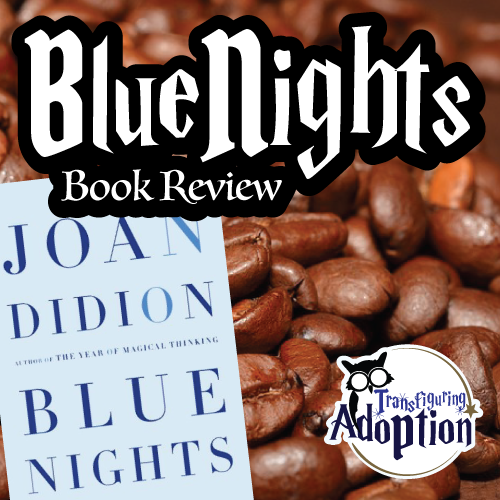