I want to tell you about my camping trip to Wesley Woods. Even though it was only for two days, it was awesome! Almost every 5th grader in my school went on this overnight trip.

I slept in a cabin with nine other girls and my mom, who was chaperoning. The cabin itself was nice and very spacious. There were six bunk beds. I was on a bottom bunk.

It rained most of the first day, but stopped after lunch.  Anyway, we had six or seven activities to do. Everyone was split into groups of ten or eleven.

As I said, it was an awesome trip! I had so much fun. 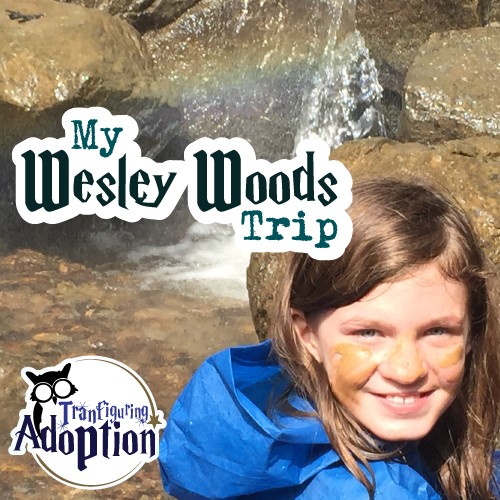 1 0
Previous ArticleI Solemnly Swear I’m Up To No Good, And When To Manage Your Mischief.Next ArticleNothing Personal