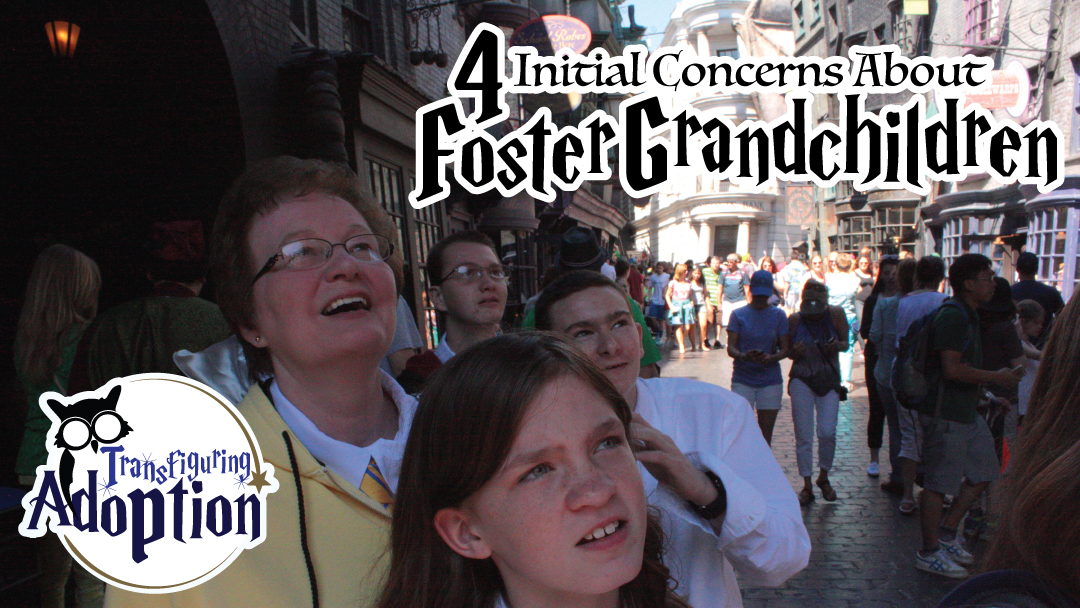 My husband and I were longing for grandchildren. Our son and his wife had been married for 7 years and daughter and her husband for 4 years. Finally in November 2008 Darren and Margie called saying they were getting two foster children. Three days after Jasmine and Dalton came to live with them my father (Darren’s grandfather) passed away. Darren and Margie, of course, were bringing the children home with them for the funeral. We were excited to meet them but also had some reservations.

We needn’t have worried. Both Jasmine and Dalton called us Grandma and Grandpa from the beginning, even though we had given them the option of calling us by our given names. Dalton and Grandpa connected almost immediately. Jasmine and I had sooo much fun too. She helped me bake cookies. We helped Grandpa put decorations in the yard for Christmas. And we all had lots of fun playing in the park. At the funeral dinner I was so impressed at the concern Jasmine had for Grammy (my mother) who had just lost her husband. These two little ones definitely have a lot of love to give! 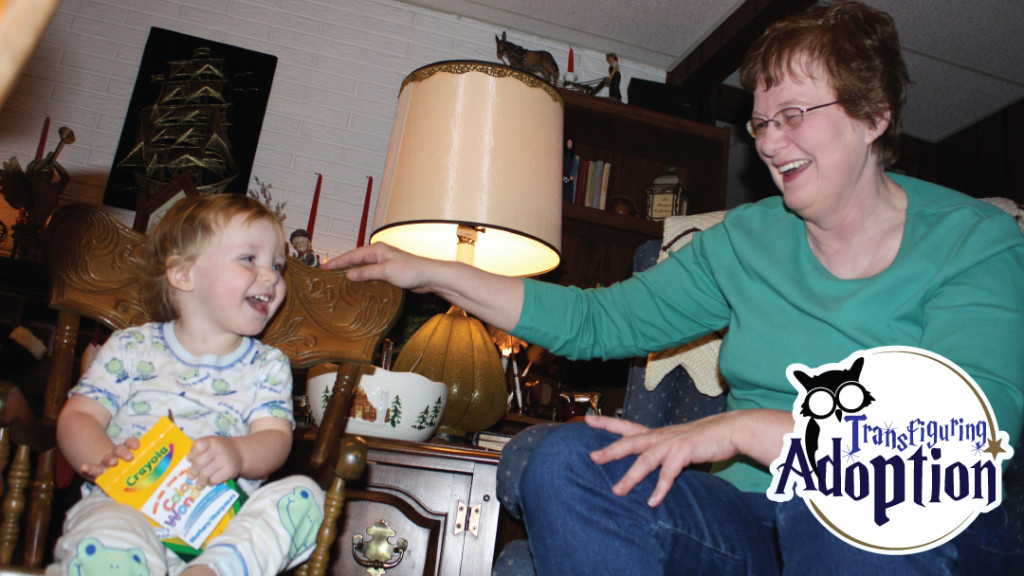 Our daughter and husband were also home for the funeral. And during this visit they announced they were expecting a baby due in June. Oh my, what great news! Now that brought another concern silently to my mind.

Then in the Spring before the birth of our daughter’s child Darren and Margie announced they were getting two more foster children. Two boys who would be eligible for adoption were coming to live with them. So we went from having no grandchildren to 7 months later having 5 children calling us Grandma and Grandpa! They are each one unique and an important part of our family. We love them all. We needn’t have worried could we love adopted grandkids as much as biological grandkids. They are all “OURS.” 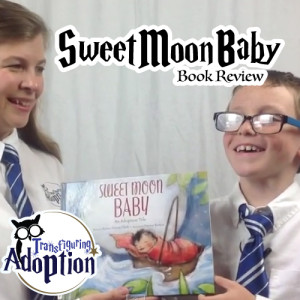 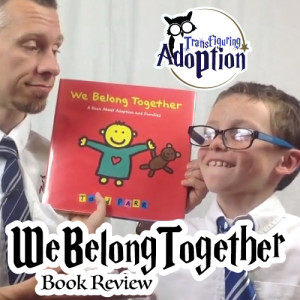 One thing we have learned about having adopted through foster care grandkids is that they live in the moment. They love receiving gifts but for the most part aren’t so concerned about keeping them or having a sentimental attachment just because it came from Grandma and Grandpa. Nothing has been permanent for them. How could it be when they’ve been in seven foster homes before being adopted and not being able to take all their belongings with them each time?

We find that spending fun times together is the most rewarding for them and for us.

A simple game of fox and geese in the snow with Grandpa at his house have been especially memorable for us and hopefully our adopted grandchildren will hold these memories close long after Grandma and Grandpa have departed this life. 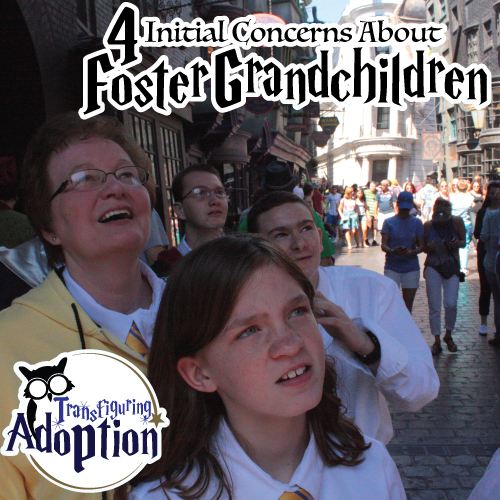 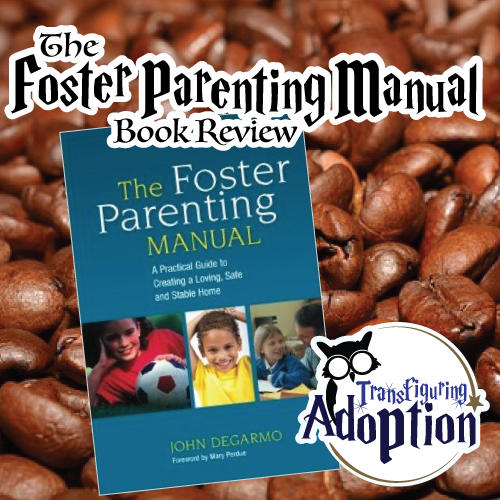