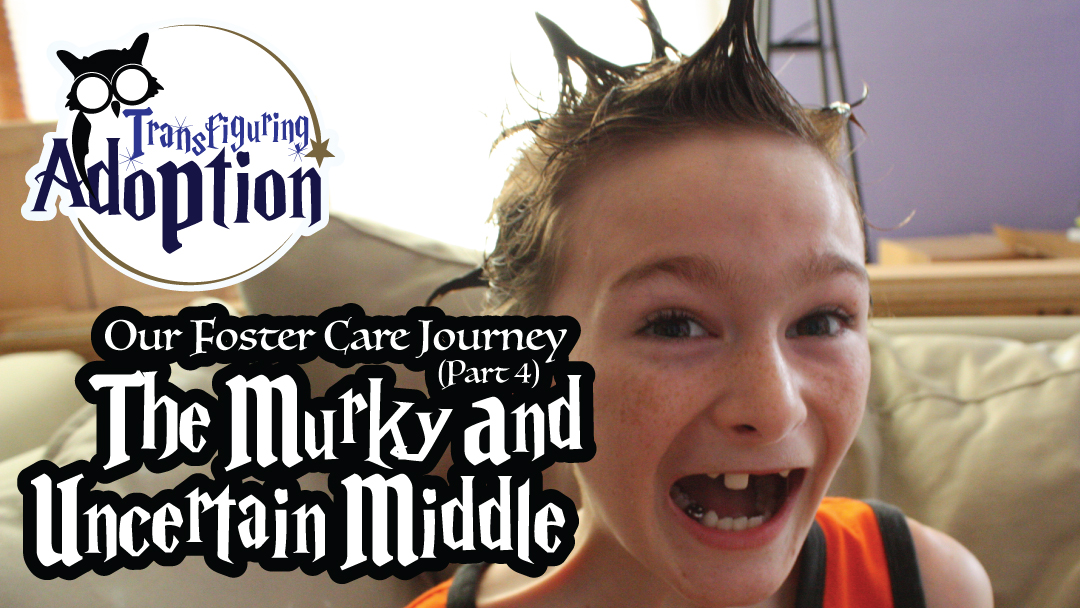 Between November 2008 and June 2009, we went from a household of 2 adults to a family of 6 plus. I say “plus” because our home was inundated with a plethora of foster care caseworkers and therapists, CASA workers and mentors, former foster parents and so on. (I would like to say that there were also kids’ lawyers, but yeah, they never stepped foot in our home or even saw the kids except the one time I drove an hour to take one of them to meet their lawyer to let their desires be known.) Not only were there a lot of “cooks in the kitchen” when it came to parenting our kiddos, but there were piles of paperwork and requests that had to be done for things as big as a trip out of state to as small as getting their hair cut.

A Life of Uncertainty and Maybes

Life as a foster family was anything but rainbows and roses, well except for the thorns I guess! Foster care is an emotional roller coaster. You think you know which way a case is heading, but it can change in an instant. It’s supposed to be fast, but it can drag on for years, and it did with both cases in our home. Until the judge changes their name or they return to their parents, you can never be certain. Our daughter heard the word “maybe” from us more times than we could count. Can I be a princess for Halloween next year? Can I have a birthday party at the gymnastics place? Can I have a bike for Christmas? You can’t make promises when you don’t know where a child will be living when the next holiday or birthday rolls around.

We knew we were planning to adopt our boys, but after having been in 6 other homes before ours in their 5 years in foster care, staying in a home was a foreign concept. One child hated us and wanted nothing to do with being adopted by us and let us know regularly. We were also told persistently that we did things differently than the last foster parents.

More Than We Bargained For

As time went on, more and more extremely difficult behaviors cropped up. More diagnoses and meds were added. Safety plans were developed to keep the kids safe from the pasts that tormented them. School pickup often meant standing by the classroom door for 15 minutes or more hearing all of the atrocities a child had committed that day (if we hadn’t been called in to handle it or take the child home). Other diagnoses became much more evident leading us to see that we were not necessarily told the whole truth when deciding to accept placements.

One of the most difficult aspects of the years between placement and adoption was coming to terms with getting way more than we bargained for and not knowing whether we could handle it. I remember standing in our glassed in front porch facing the social worker and telling her through sobs that I didn’t think we could go through with it. What we were told was a developmental delay in one child was actually a cognitive disability that would mean lifelong care. I choked out that after a year and a half, I didn’t know if this child would ever be happy with us, but the sibling wanted us to adopt, and they were told by the caseworker before moving in that they were coming to live with us forever, and how could we even dream of breaking that promise after they’d already been through so much.

Hope on the Horizon

As difficult as those first years were, we saw glimmers of hope. Slowly we would see positive changes in the kids. Often it was so slight and slow it was unrecognizable, but there were times when a behavior or attitude changed overnight or when case goals changed in court in a positive direction when they weren’t expected to. 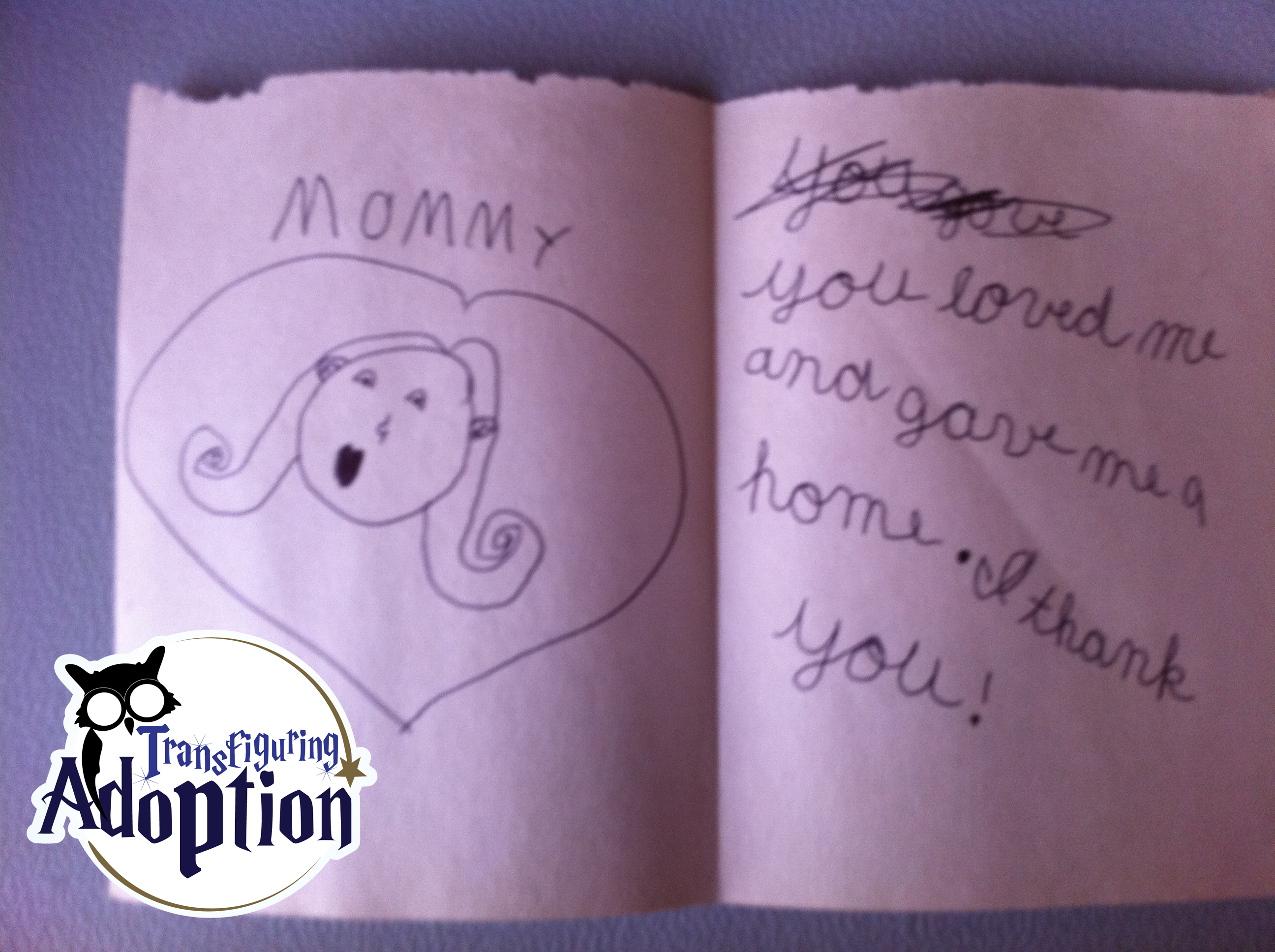 For example, I’ll revisit “the child who hated us.” We were about two months out from our court date to finalize adoption and about two years into our relationship with this child. The child and I were driving two hours (one way!) to the nearest orthodontist that took the children’s insurance to get the very anticipated braces. (Truly, I’ve never seen a child so ecstatic about getting braces!) An hour into the drive, we were passing our lawyer’s office and the nearby courthouse where we would be finalizing adoption. I pointed out the lawyer’s office building and told the child that that was where we’d been going to fill out all the paperwork for adoption and where our lawyer worked. Then I pointed out the large courthouse roof and mentioned that we didn’t have time to drive by, but that was where the judge worked and where we’d go to become a forever family in two months.

The drive went on uneventfully, the braces were successfully installed into the child’s mouth, and we returned home late that night. The next morning Darren came to me and asked if I had brought home the same child. Over the course of the next few days, we realized we were coming to know a totally different child. This child was no longer full of hate toward us, was no longer a complete and utter pessimist, and was being affectionate toward us and calling us “mom” and “dad” consistently. Adoption had become a time and a place, something concrete and not some unattainable, abstract idea.

This child honestly does not remember the almost two years of hate, pessimism, and no affection. We became “the family I’ll never forget” to this child, and s/he never went back! Stay tuned for part 5 of our journey when we all became an officially legal family of 6 in 2011 and 2012. 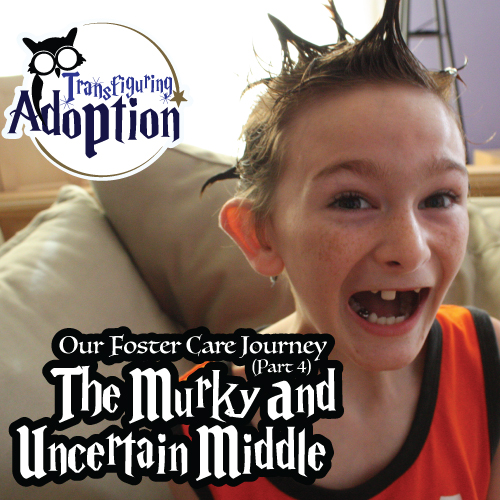 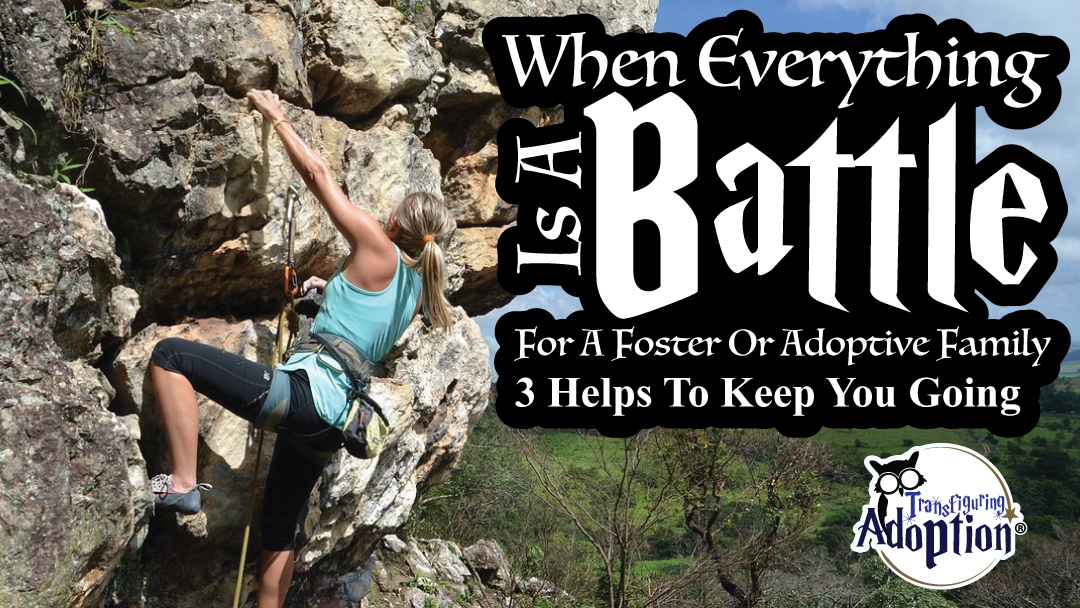 When Everything’s a Battle for a Foster or Adoptive Family
October 22, 2018 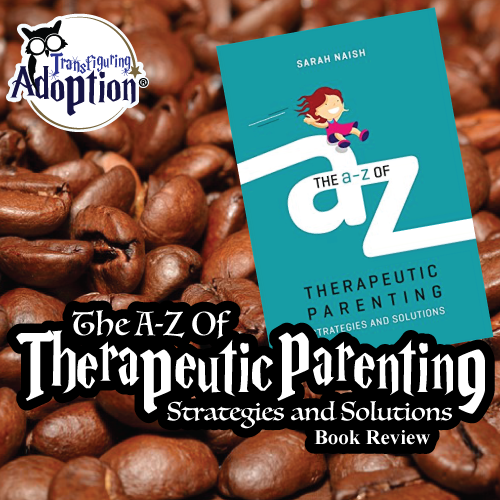 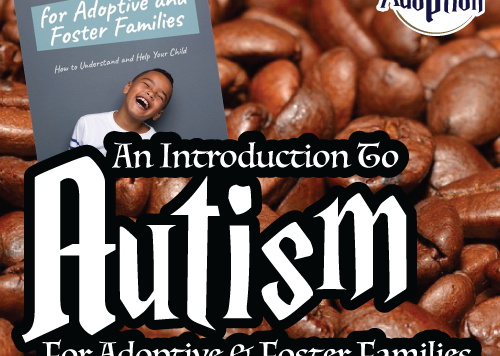 An Introduction to Autism for Adoptive and Foster Families
February 11, 2019 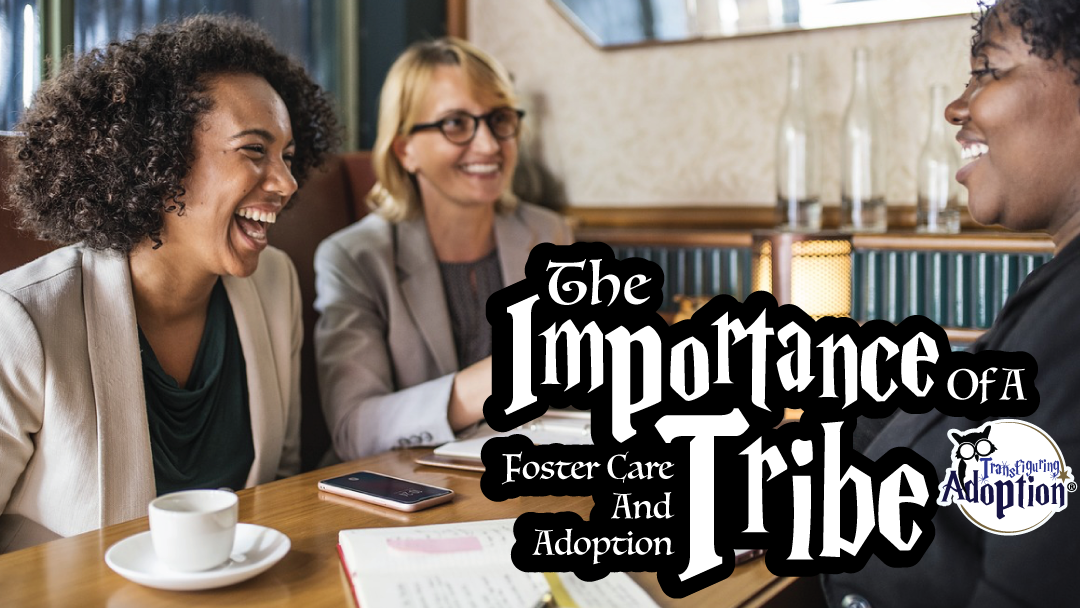 The Importance of a Foster Care and Adoption Tribe
January 8, 2019
Fostering Again…Oh, the Differences!
July 26, 2017