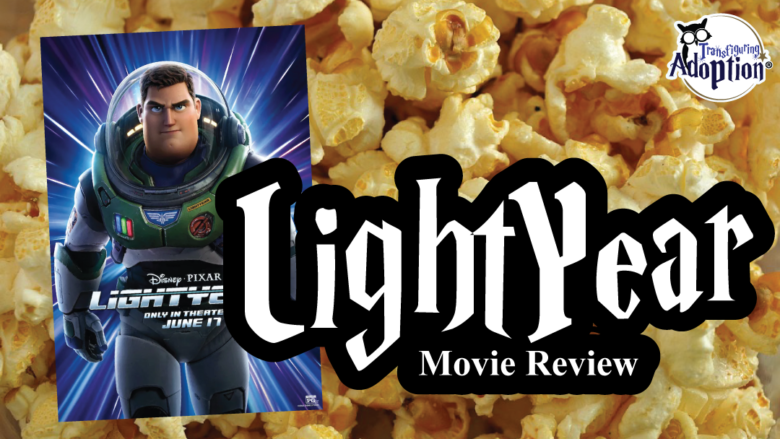 From the Cover of Lightyear by Disney/Pixar:

“Legendary space ranger Buzz Lightyear embarks on an intergalactic adventure alongside ambitious recruits Izzy, Mo, Darby, and his robot companion, Sox. As this motley crew tackles their toughest mission yet, they must learn to work together as a team to escape the evil Zurg and his dutiful robot army that are never far behind.”

Disney/Pixar presents a prequel to the popular Toy Story franchise. This film presents the back story of popular Toy Story character, Buzz Lightyear. Lightyear, the movie, is presented to us as the favorite movie of Andy, the boy who owns all the toys from the Toy Story movies. In this movie Lightyear is an actual person (as opposed to the action figure toy from Toy Story) and space ranger, who is exploring various planets with the rest of his crew of rangers, scientists and more. While exploring a violative planet, Buzz accidentally crashes the massive spaceship that houses the small city of people exploring the universe. It is discovered that the ship can get back up and running if the proper energy source can be created by the shipwrecked scientists. Buzz, who is froth with guilt over the large group being stranded, volunteers to test out the energy source in a smaller spacecraft. The first trial is a failure and we quickly learn upon Buzz’s return to the planet that while Buzz was away for four minutes, it was really four years for all the inhabitants on the planet. Thus, we, the viewers now see that the plot of the film has to do with Buzz learning to trust other people help him and learning how to forgive himself after making a mistake. Will Buzz’s self-guilt and unwillingness to cooperate with others cost him too many years of his life?

On a personal note I thoroughly enjoyed the character introduction and creation in this movie. Pixar does a great job of introducing us to fun characters with complex personalities which we grow to love. Let me know what you thought about the robotic cat named Sox.

Lightyear, like the majority of films made by Disney/Pixar, are intended to be watched by the general public. This film targets families with children from elementary through middle school. However, younger children and older children all the way to adults may find this to be an entertaining piece of media. Since this movie was created with the general public in mind, foster and adoptive families are not going to directly find conversational material directly dealing with their situations.

One theme that is presented in Lightyear is how a person copes with a mistake they have made. Many children from traumatic backgrounds subconsciously have a difficulty of differentiating between, “I made a mistake,” as opposed to, “I AM a mistake.” The film doesn’t quite go this far but we do witness Buzz Lightyear obsessed with righting the wrong he caused. This theme in and of itself is beneficial for families coping with past trauma, as they can discuss the fact that everyone makes mistakes but this doesn’t have to define their life.

Some other beneficial points which will be appreciated by various families are there are multiple black characters with strong roles and one character of hispanic heritage. The film also portrays a strong lead character with a same sex partner and the couple eventually is shown to have child and family of their own. This diversity will better allow various types of families to identify with characters which are similar to themselves. 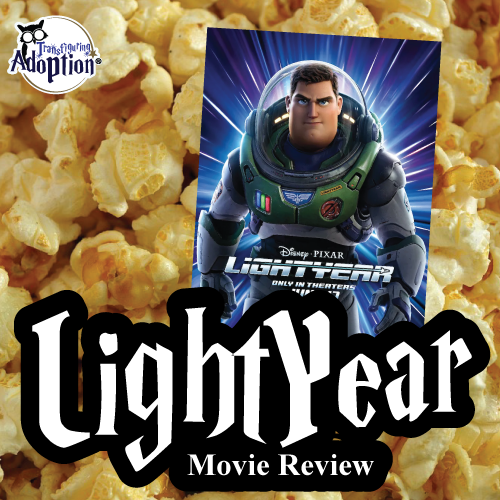 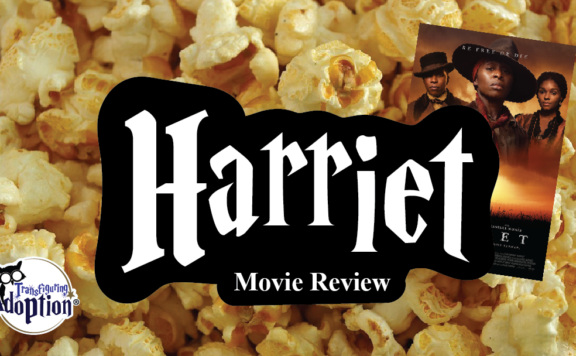