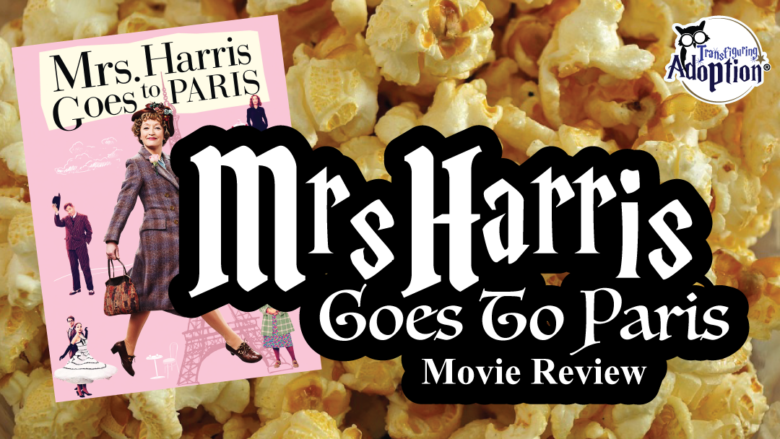 From the Cover of Mrs. Harris Goes To Paris:

“In partnership with the House of Dior, MRS. HARRIS GOES TO PARIS tells the story of a widowed cleaning lady in 1950s London who falls madly in love with a couture Dior dress, and decides that she must have one of her own. After she works, starves and gambles to raise the funds to pursue her dream, she embarks on an adventure to Paris which will change not only her own outlook, but the very future of the House of Dior.”

Focus Features presents us with a delightful film about a house keeper who chases after her dreams after discovering that her husband was killed in World War 2. Mrs. Harris discovers the most beautiful dress she has ever seen while cleaning the bedroom of one of her client’s homes. She learns the immense price tag of the dress and soon begins to put together a plan to get herself one of the eloquent gowns from Paris. Through a series of hard work and extraordinary lucky events, Mrs. Harris is able to gain the finances for her dreams. Even though Mrs. Harris is able to travel to Paris, as the title suggests, she is met with a multitude of challenges to accomplishing her goal of getting a Christian Dior dress.

The film does a fantastic job of getting the viewer to fall in love with the simple and innocent passion of Mrs. Harris as we go through her triumphs and suffer through her pitfalls. The premise of the film, a woman seeking out her dream dress, might seem like a simple, everyday plot but following the life of Mrs. Harris will introduce your family to a gamut of emotions about issues on losing a loved one, social and economic boundaries, and working to accomplish one’s own personal goals.

On a personal note I was impressed with this films ability to have the viewer cheering Mrs. Harris as she does what seems to be impossible. The only disappointment I had with the film was a scene where a French gentleman takes Mrs. Harris out to dinner at a 1940s strip theater. I’ll explain this lower in the review. Otherwise, I felt the film was simply delightful.

Mrs. Harris Goes To Paris is a film which was created for the general public to enjoy. It would seem that it would be best suited for children from 13 years old and older. The film is not directly created for foster and adoptive families or even for families coping with traumatic pasts. However, there are themes in the film that will interest families. One strong theme seen in the film is the fact that Mrs. Harris is a housekeeper who is mingling with various socio-economic classes. We are able to see various people from various walks of life interact with each other and treat each other due to money, class, social expectations, etc.

Foster and adoptive children can often feel unequal to their peers and might even feel that all people know about their situation and look down upon them. Children from foster care or adoptive backgrounds may not have had many examples of how to interact with different socio-economic backgrounds. This film could be a good way to discuss the good, the bad and the ugly as far as social interactions. 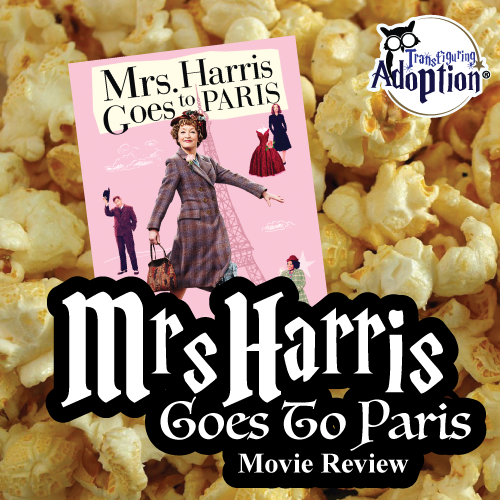 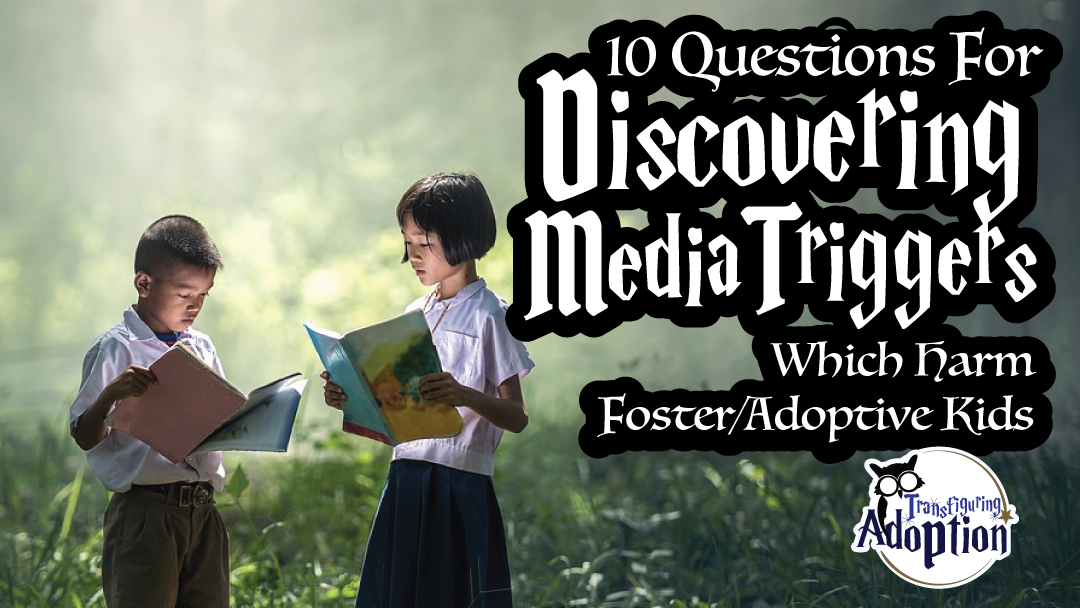