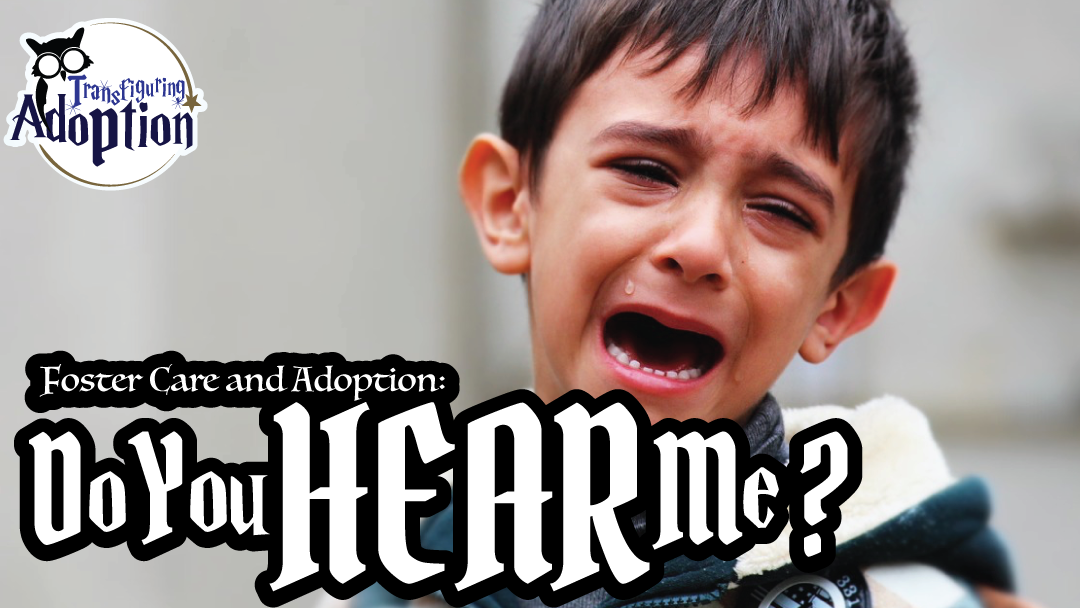 Have you ever had a child who is constantly seeking attention? Who persistently makes noise or talks or does things that they know annoy you? Anything to have your attention every waking moment of every day? If you have, you know how draining, frustrating, and annoying it can be. Now picture this: A very tall, very loud, large teenager consistently asking repeatedly, “Do you hear me, Miss/Mr. [insert your name here]?” or “Do you see me, Miss/Mr. [insert your name here]?” while displaying consistent, in your face (and ears), attention-seeking behaviors. After a while, you may just feel like saying, “Of course! How can I not see or hear you?!” I never responded that way, but I sure wanted to!

In the midst of me getting frustrated and annoyed with this behavior, this teen inadvertently gave me an “ah-ha moment.” A couple times, this youth grinned and said, “I see you, Miss Margie,” when I quietly did something silly, like a funny little dance to a song on the car radio or something. Something happened inside me…a warm, fuzzy feeling. I couldn’t help but smile. I felt seen.

Kids Need to Be Seen and Heard

In different cultures and times, adults have said, “Kids should be seen and not heard.” But we now know from research with kids from neglectful or abusive backgrounds and children who have been in institutions, bad things happen to children who have not been seen and heard. They give up using their voice and start using behaviors or, worse, they just give up on life entirely.

This young person cried out all the time with words and behaviors…needing acknowledgement, needing to know that people are seeing and hearing those cries. So, I decided I needed to figure out creative ways to move past my exhaustion and frustration and let the child know I was seeing and hearing, preferably at times that would not reinforce inappropriate or annoying behaviors. 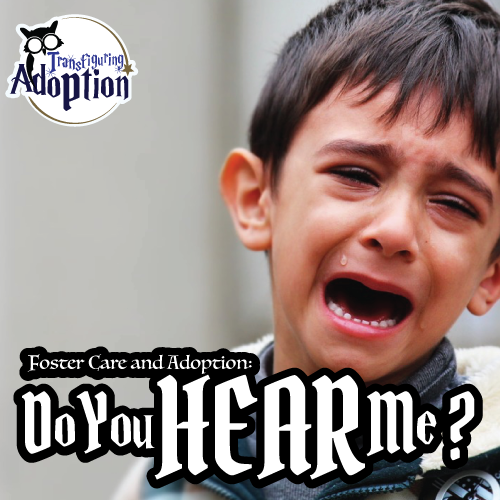 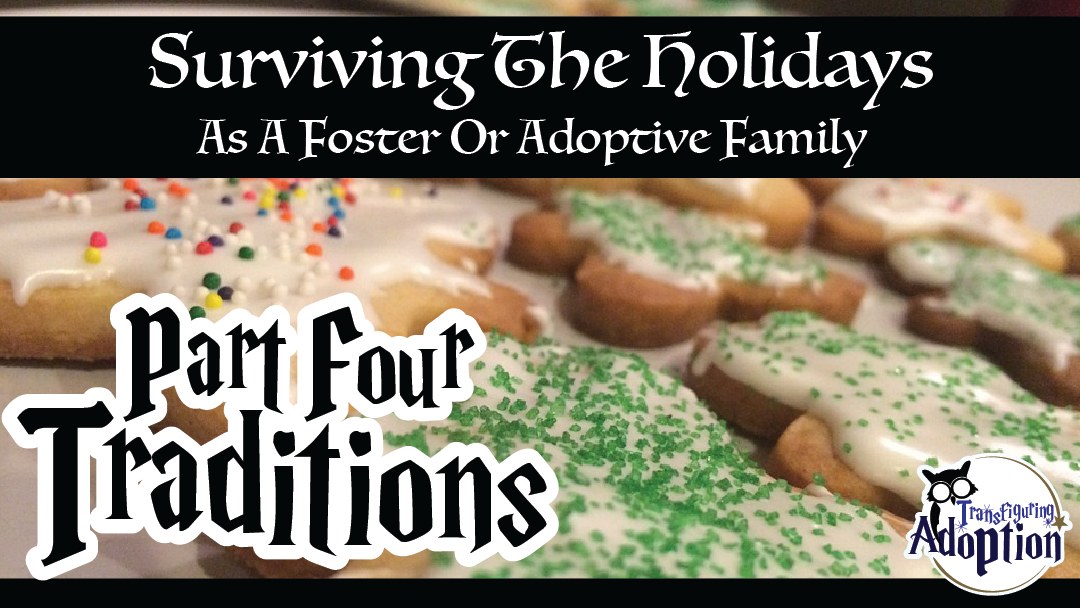 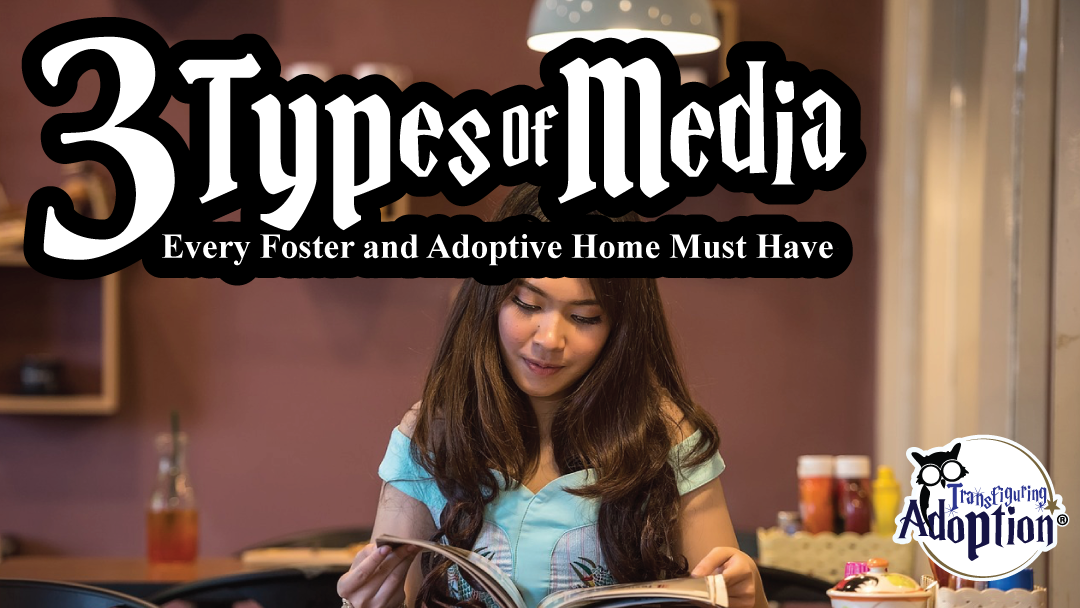 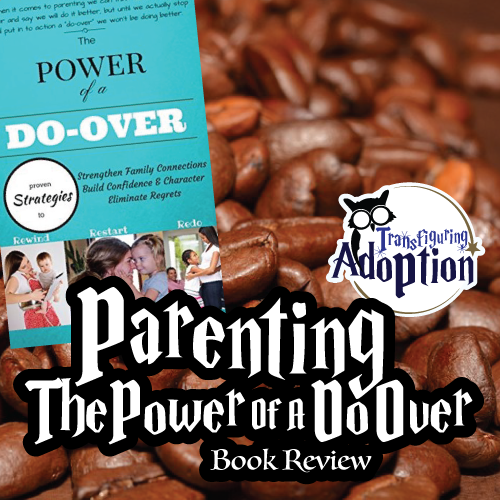 Parenting: The Power of a Do Over
July 14, 2016
5 Considerations for Your Foster or Adoptive Child’s Birthday – Chapter 1 – Parent’s Discussion
April 7, 2015