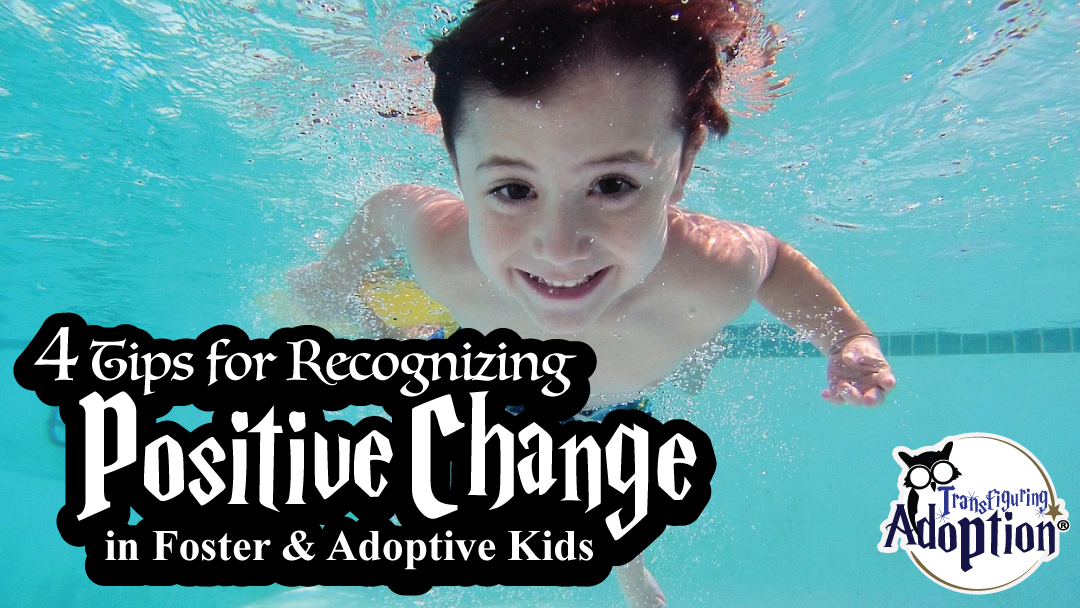 I spend very little time on Facebook because I find myself distracted and losing time because of interesting and inspiring videos and posts. One such post was a video about a little squirrel who had been rescued. Her arms had been caught in a trap, and she ended up needing to have them amputated. The man in Turkey who took her in named her Karamel. The YouTube video entitled “Rescue Squirrel Without Arms Makes Her Dad So Proud” follows her recovery, from her rescuers not knowing whether she would survive all the way to having a prosthetic that allows her to run and play outside.

Here are some quotes from Karamel’s “dad” in the video:

“But she really wanted to survive.”
“She’s a strong willed squirrel.”
“Our daughter with wings of hearts instead of arms.”
“Who said she can’t get better and move around like this? Who said you can’t run again? Who said I should put her to sleep? People told me I should have her put down, but how could I? She wants to live.”

This little squirrel clearly had a will to survive. While many doubted her, she showed strength and determination. She overcame great obstacles, and everyone who sees her can see it! We can see her arms are missing. We can see her running around, strong and beautiful.

Karamel’s story is inspiring, but the reality is that often in life, obstacles and the conquering of them are not always so visible, which leads to little appreciation of an individual’s will and efforts. This is especially true in the lives of foster and adopted children. The casual observer has no clue how their bodies have been damaged by the trauma they have endured. Because it’s not visible to the naked eye, people do not appreciate the fight they have to have to simply make it through a day. People view their behaviors as disobedience, defiance, and just downright brattiness without understanding the ways trauma has damaged their brain and neurological functioning.

[**Shared with Jasmine’s permission]
At the end of this past school year, I asked my daughter, Jasmine, if she would be going to the good behavior party and then tickled her knee and asked if she was invited to go. She exclaimed that she hadn’t even had a single “minor’s log” in all three years of middle school. I know she had never been in trouble in middle school because I didn’t even know that’s what whatever their behavioral infractions were called. She then said she was scared about high school. I teased and asked if she was scared she was going to all of a sudden become a bad girl. (I know…we don’t really use that terminology…I was just teasing, and she knows that.) We quit joking and went on to talk about her real concerns, and I told her she has come a long way. Her teachers would think I needed psychiatric help if I told them what a typical school day was like her first three years of elementary school.

At my son, Matthew’s graduation party, a family friend made the comment that Jasmine had grown up so much and that she could not fit in a backpack anymore. Huh?? What? I thought it was a weird comment until the individual gave the context of picking Jasmine up from school (probably 1st grade) after getting a call that she needed to be picked up because of her behavior, and neither Darren nor I could go get her. When this family friend entered the classroom, Jasmine was trying to hide under a desk inside her backpack.

Even though I know all the science behind how trauma has compromised our kids’ biology, brains, and behavior, I often fail to recognize their vast improvements and achievements. Improvement takes tons of time, consistency, unconditional love, therapies, interventions…It is easy to forget how a typical day went 3…5…8…10 years ago. And it’s even worse with the general public when they weren’t around to see how far kids have come, they minimize the obstacles, or they fail to understand what they are up against. They fail to think about how they would respond if their entire worlds were ripped out from under them, even as adults with rational and logical thought. They make flippant, ignorant, and damaging comments like:

“They have a stable home and family. They just need love.”
“They should be grateful.”
“They look fine.”

So what needs to be done: 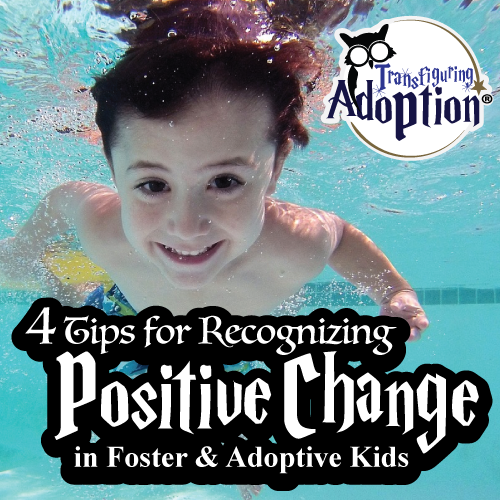 If Contact With Birth Family Is NOT Possible: An Adoptee’s Thoughts
April 18, 2016
When Children Are Property
July 28, 2018 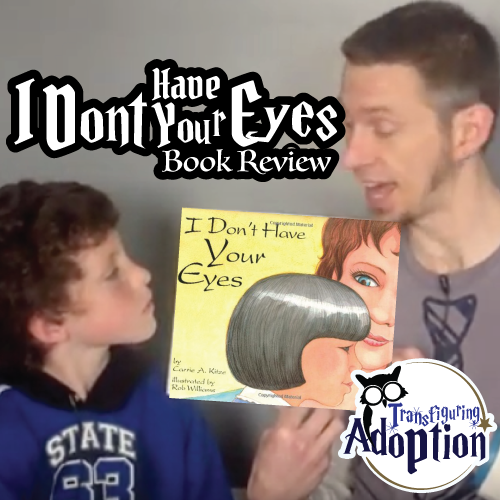 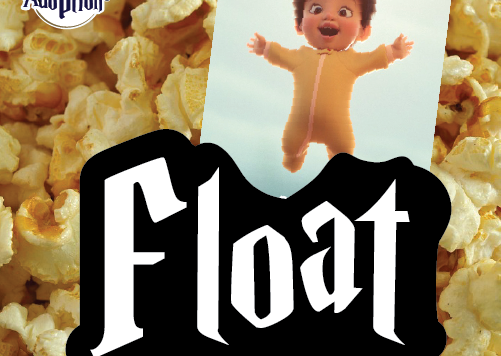 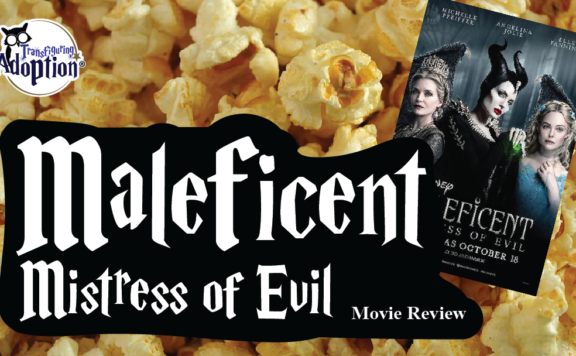