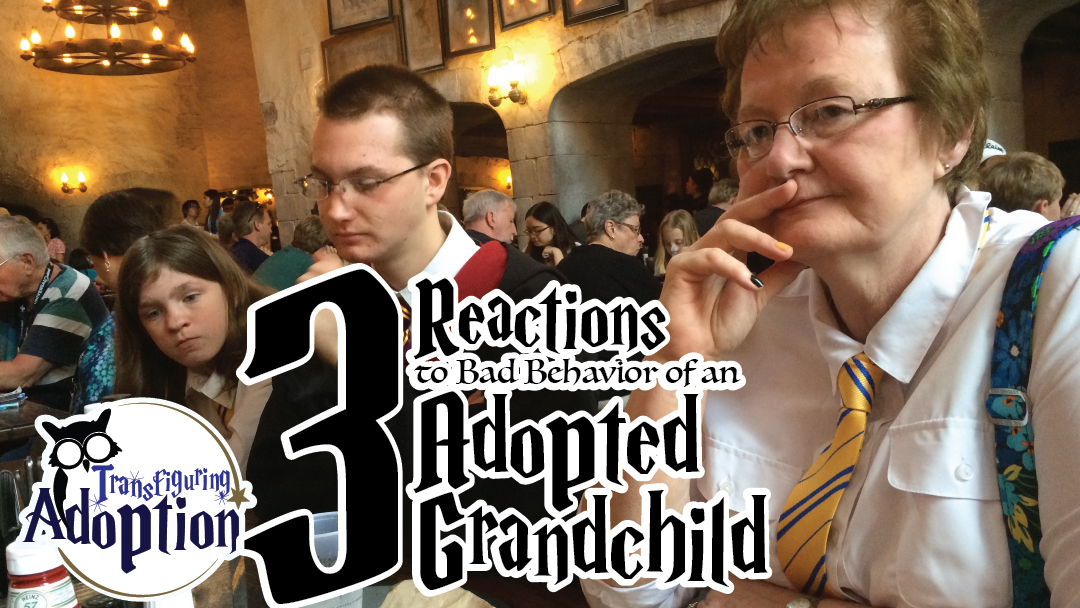 Two of our adopted (through foster care) grandchildren came for a several day visit. We were so excited to have them visit and with just two [out of four] of them here we would be able to spend much more individual time with them.

As there had been some “electronics issues” in the past we did carefully put away the laptop, iPad, and Nook where they couldn’t be accessed. Everything seemed to be going well until an incident one night near the end of their visit.

I awoke in the wee hours of the morning to find that my iPhone which had been charging on the nightstand right beside me was no longer there. After finding the phone I discovered there had been inappropriate internet sites accessed on it. What were my reactions? 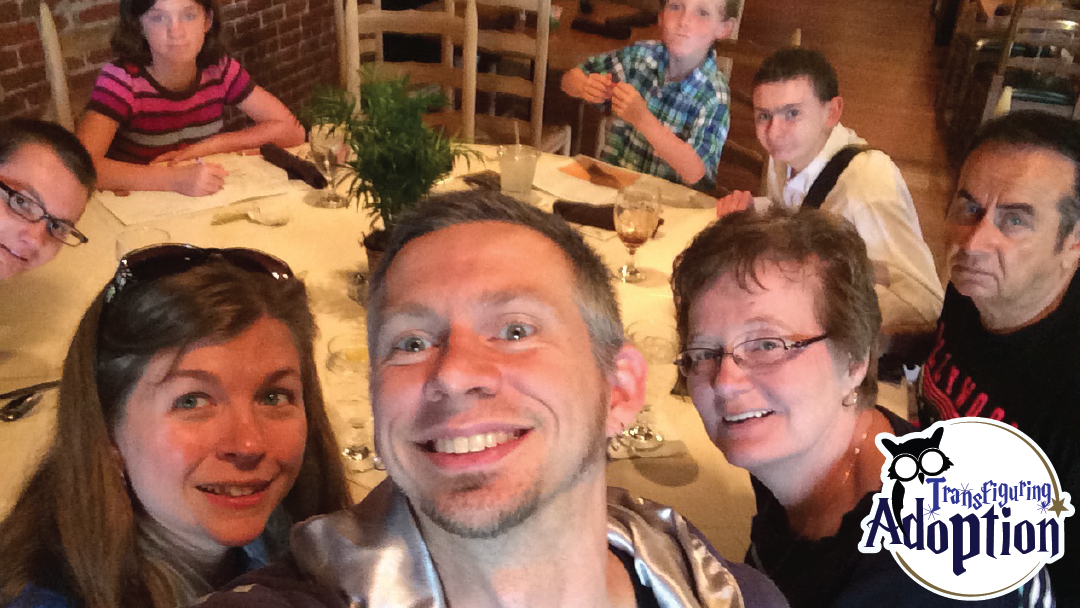 Let’s Hear from You:

Next: What I learned from disciplining my foster-adoptive grandchildren. 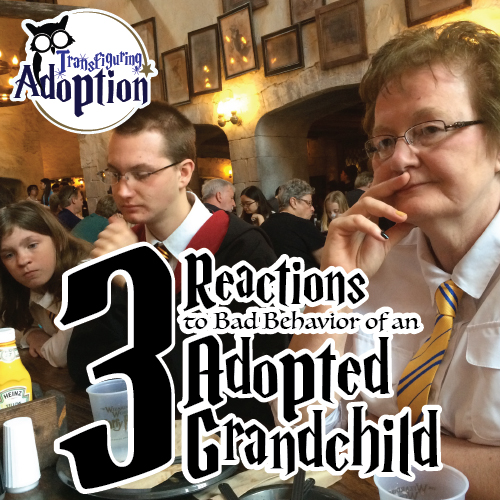