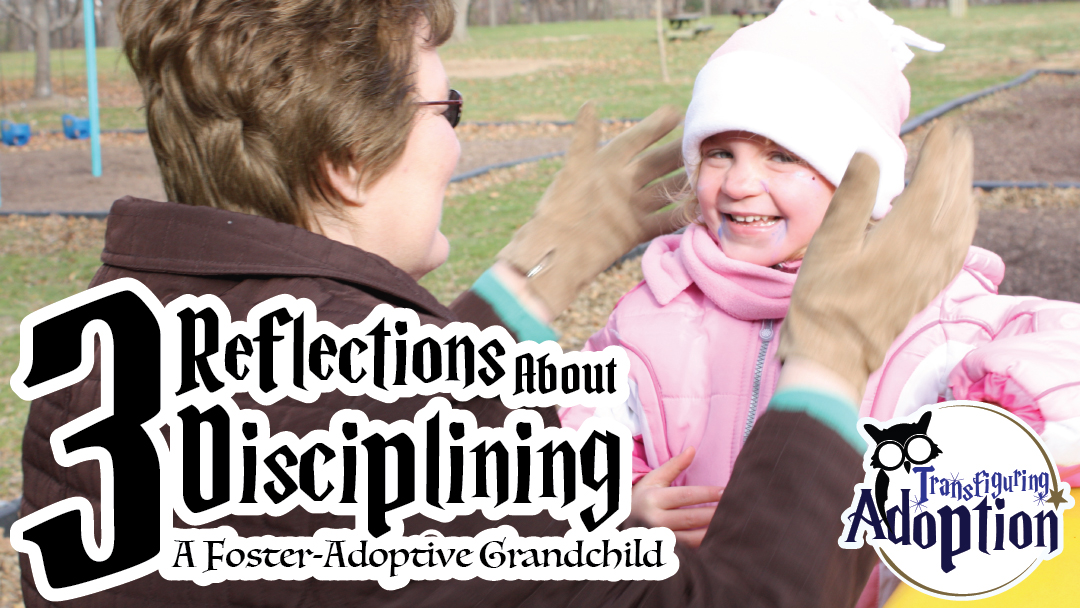 What happened in the night…

Previously, I told you about an event while a couple of my adopted grandchildren stayed at my home for a few days. Their stay involved a lot of fun but did include an unexpected situation where my cell phone was taken from me from off of the nightstand that was next to me as I slept at night.

The next morning I told this grandchild of a saying I had grown up hearing from members of my grandparents’ generation. It goes something like this:

“Idleness is the Devil’s playground.”

I suggested that maybe we need to work hard so that we are really physically tired enabling us to sleep through the night without wanting to awake and get into trouble. We accomplished many household tasks that day TOGETHER, including getting down on our hands and knees to scrub the kitchen floor.

“…I know that what I was using for punishment for this grandchild was normal activity for me growing up.” 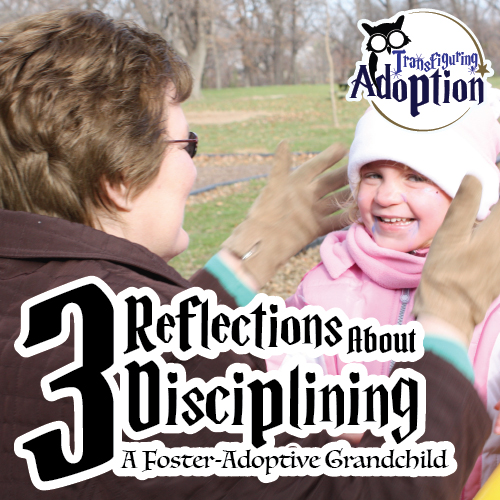