About the Reviewer: Steve Madole

I am an adoptive dad of three boys living near Grand Rapids, MI with my wife, our cats and dog. We also fostered many other children in the last 5 years! I have done many trainings with the Dr. Karen Purvis Institute and try to keep up on different trauma training’s monthly. My whole family nerds out on comic books, video games, movies and regular books! We often read a lot of the same comics and books which can lead to some awesome conversations! 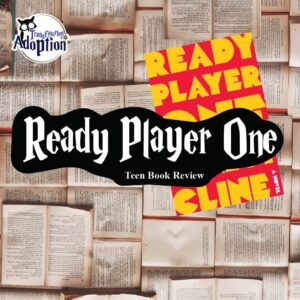