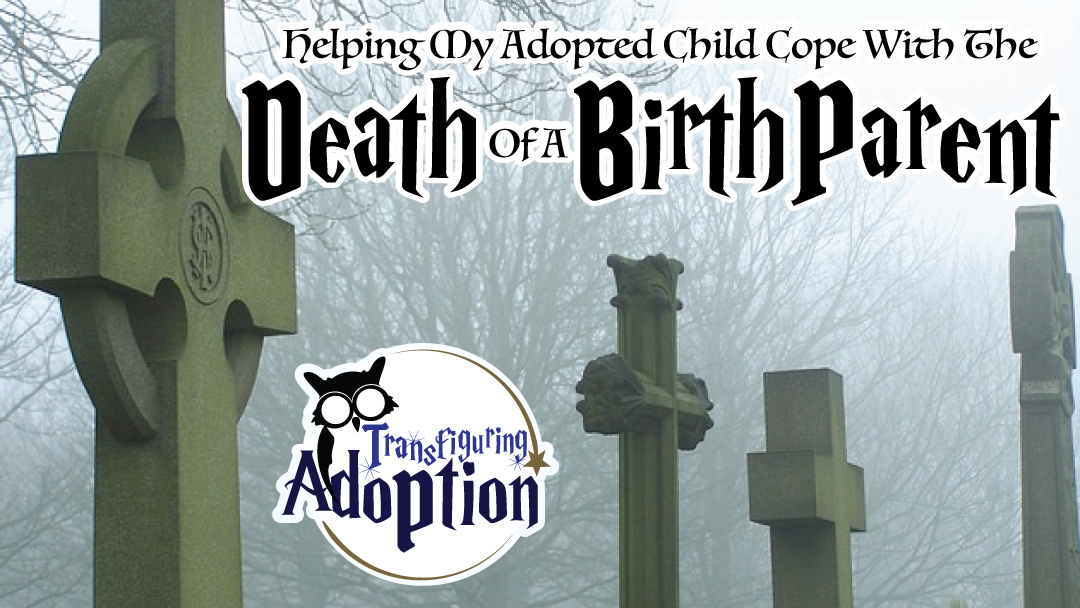 A Guest Blog from a Fellow Foster- Adoptive Mom

Hi, my name is Linda, and I have one son that my husband and I adopted out of foster care. Chris is now 30 years old. He came to us at just over the age of 2 and has never lived with anyone else. He was the child of parents who were both drug and alcohol addicted. He does have problems due to the addictions of his birth parents. Chris is ours in every way except biologically. He has had emotional difficulties from the time he was only 3 years of age. Life for him as well as for us has not been easy, but he is loved, and he loves us in return.

A couple of months ago our family got the news that my son’s biological father had passed away. While it really would not have been a big deal to me, it did affect my son.

Chris last saw his birth father when Chris was about 3 or 4. The visit only lasted a couple of hours.

The news of his father’s death has been one of the harder things that we have had to deal with in quite some time. Chris really didn’t know how he was supposed to feel.

“The news of his father’s death has been one of the harder things that we have had to deal with in quite some time.” 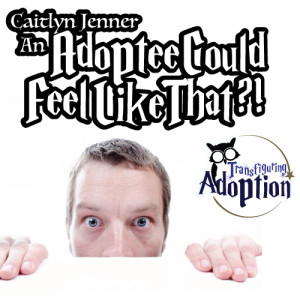 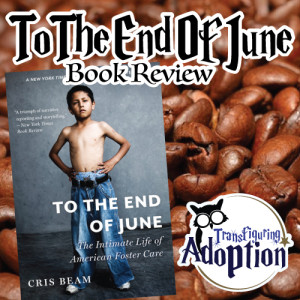 My husband and I have let him talk about his birth father. Chris seems to have feelings of anger as well as sorrow I believe. He wanted to talk about how horrible his birth father was. Even though his father did think more of the drugs and alcohol than his children, I do believe that he had some love for them.

I have tried to tell Chris that no matter what his father had done, at least his father chose to give Chris life. There will always be a part of the man within my son, and if my son were to choose hatred toward his father, then Chris would really end up hating a part of himself.

There has been a positive in all this because Chris met a half sister whom he never knew about. She has become a small part of our lives at this point. I think that getting to know Krista is giving Chris a chance to come to terms with his loss.

This loss will probably continue to be an issue for our son for quite some time.

As his mother, it is my job to let him talk about it but also to let him know that he has value as a human. His father was far from perfect, but he still gave life to Chris. I have to respect this man because he did give my husband and myself a wonderful child. He has problems and will continue to have problems, but he is still our son and is loved dearly.

“As his mother, it is my job to let him talk about it but also to let him know that he has value as a human.”

Questions for Your Family: 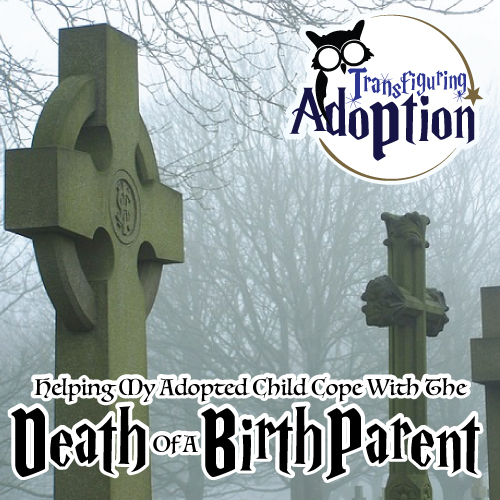 Written by
Linda Randolph
Linda is a foster-adoptive mom. She resides in Knoxville, Tennessee with her husband. 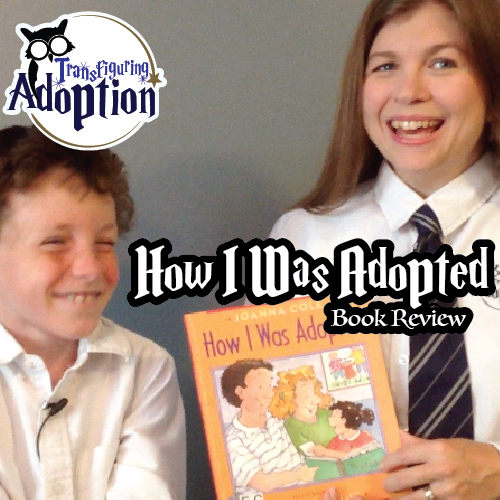 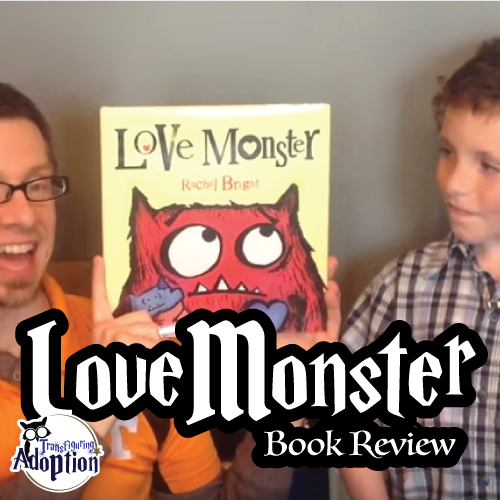 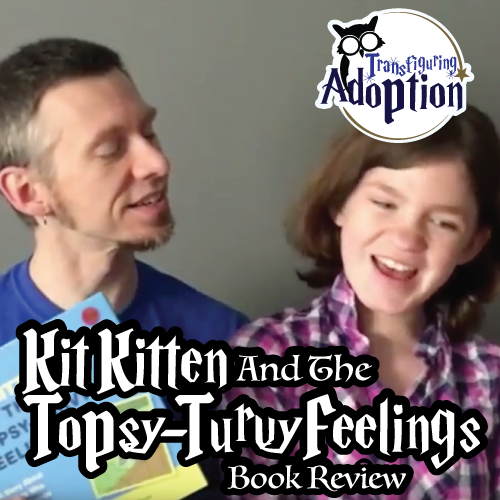