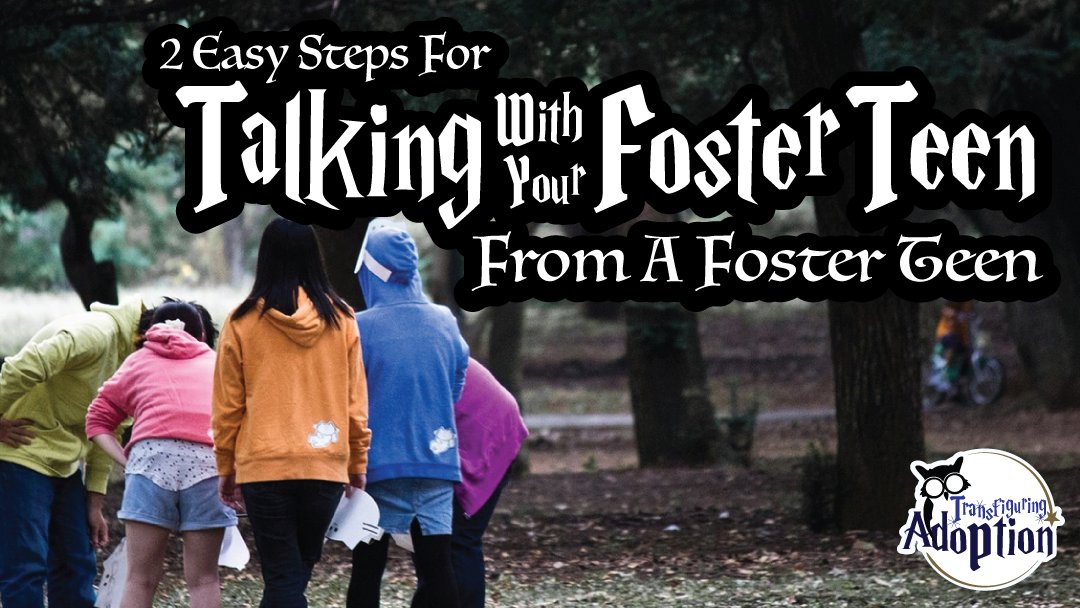 A long time ago in my past my birth parents were not sure how to handle my behavior. They tried several things to change my behavior such as spanking, grounding me, taking away my phone, etc. My parents got tired of these different ways of disciplining me so they tried a different way.

“Zee get over here,” they demanded.

I came prepared for them to scream at me and so I got ready to scream myself. The verbal fighting went back and forth. Of course this did nothing but make matters worse. Eventually, I voiced some profanity and my father yelled, “Get out of my house!”

So, I got out and did not come back for three hours and at night. When I returned home my dad stated, “You know what I meant when I said, ‘Get out of my house.’ You know I meant just go outside.”

However, let’s pause here. As a teen, I really did not know what he meant and took what he said literally. I had hoped that when they spoke to me that they would have a conversation with me nicely and not aggressively. That’s not always the answer.

Let’s talk about helping you, caregivers, with talking with your adoptive or foster teens. Since to know a teen it is a good idea to ask a teen. Now let’s get into the motion of knowing.

Two easy steps for communicating with your teen:

Engaging your teen with love and truthfulness is important as you never know how much time you will have with them. Since I’m in foster care, I have lost my birth parents for a little while. These relationships are important.

What questions or comments do you have about this subject? 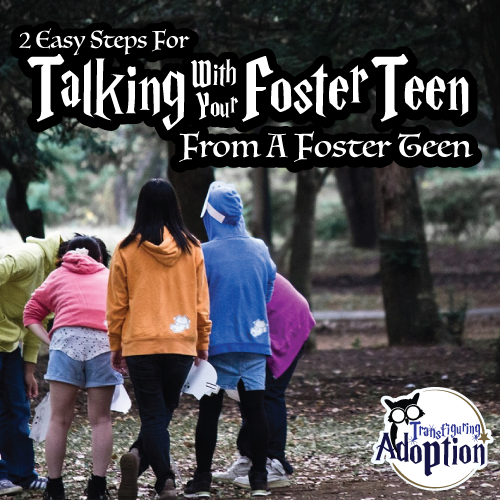 The Benefits of Equine Therapy for Foster and Adopted Children
October 6, 2016 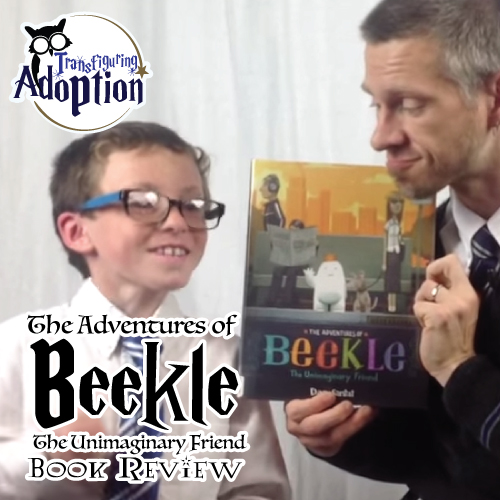 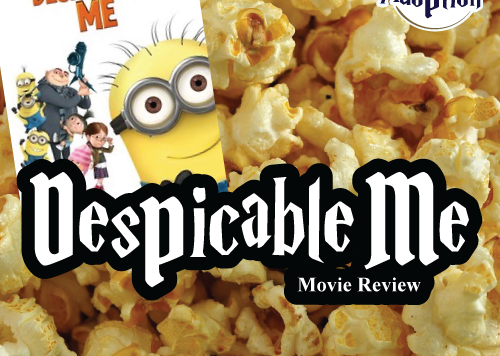 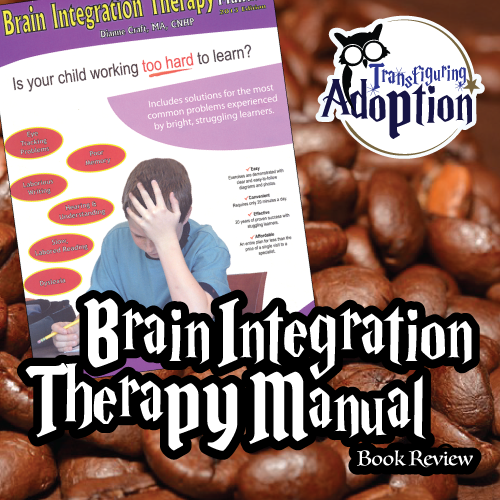