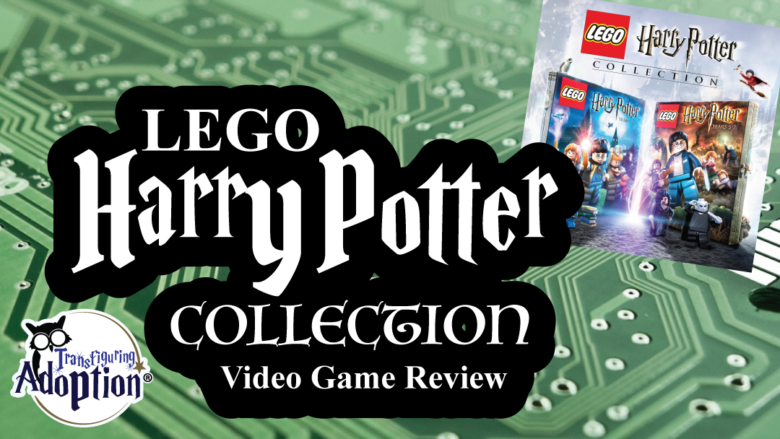 Transfiguring Adoption awarded this game 4 Hoots out of 5 based on how useful it will be for a foster/adoptive family. [Learn more about our Hoot grading system here]

From the Cover of Lego Harry Potter Collection by TT Games:

If you’ve never tried one of the LEGO video games- you’re missing out. They have versions now for pretty much any popular franchise from Star Wars, to Marvel, to Ninjago to, of course, Harry Potter! In addition to re-telling these familiar stories in a hilarious fashion, the game controls are incredibly easy to pick up, even for a young child or non-gamer. The game also provides many opportunities for cooperative play and could be a fun one for you as parents to jump in on! The best part of this feature? Selecting 1-player or 2-player doesn’t lock you into that mode for the entire game. The 2nd player can jump in or out as they please (when this happens player 1 just takes over control of all the LEGO characters in play at the time). This means that if a kiddo has started playing the game alone and you want to join them for a level or two, you can, without forcing them to start over.

Technically LEGO Harry Potter is made up of two different games, broken up into Years 1-4 and Years 5-7. However, as it’s been re-released for new consoles like The Switch and PlayStation 4, they’re bundled together as The LEGO Harry Potter Collection, containing both games. Because the games are so similar in gameplay and structure, this review covers both of them together. The game is rated 10+ but given the ease of play and limited violence (they’re cartoon LEGO bricks, the worst that can happen is they break and are put back together) I’d say it’s probably okay for a slightly younger crowd- especially if they’ve already read/watched Harry Potter, provided they’re old enough to work a controller and utilize basic problem-solving skills. That said, however, I would say that the gameplay gets harder and storyline slightly darker as the years progress so 1-4 might be more appropriate for younger children.

While not required, at least some knowledge of the basic story of Harry Potter would be ideal before playing the game. They do provide some story recap scenes, but these are just brief clips of the highlights reenacted by the LEGO characters in mime. As a lifelong fan of Harry Potter personally, I love the way this game has hidden details and fun references to the Wizarding World.

This game doesn’t specifically address foster care or adoption, other than in the brief references to the source material of Harry Potter. Anyone familiar with the story of course knows that Harry’s parents died, and he was placed in the care of his Aunt and Uncle (though looking at the game’s coverage of these events, that is not particularly clear). However the franchise often appeals to children from these backgrounds because they can relate to Harry’s parental loss and desire to create a ‘found family’ of his own.

This game is also a great way to let kids with backgrounds of trauma experience the story and characters without having all of the intense triggers and content that are present in the books and movies. While there are a fair number of cautionary points listed below, they are mostly very minor due to the fact that everything in the game is built out of LEGO bricks and therefore fairly unrealistic. The game also takes on a primarily humorous tone so a lot of things that might be scary or heavy in the books are funny instead. It’s also a GREAT game for cooperative play because it’s easy to learn and parents don’t need to have any gaming experience to be able to figure it out. And there are a lot of opportunities for problem solving and teamwork, so it works a great bonding activity! 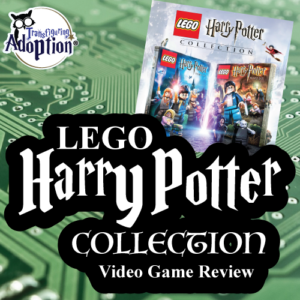 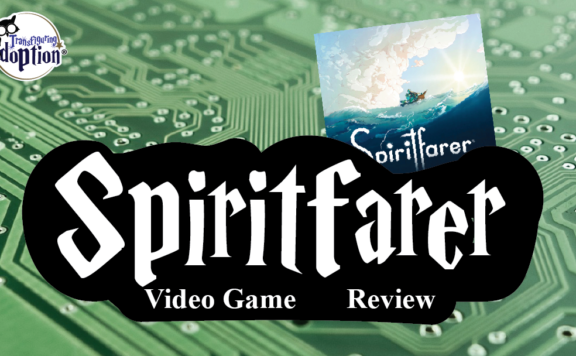 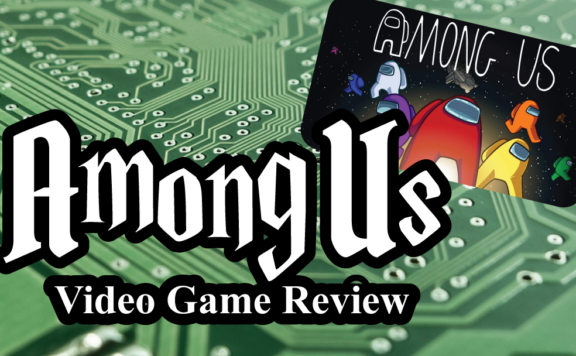 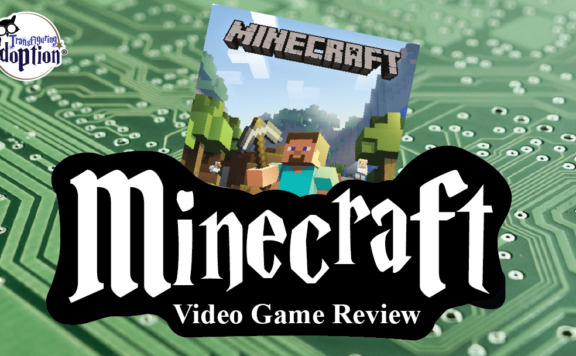 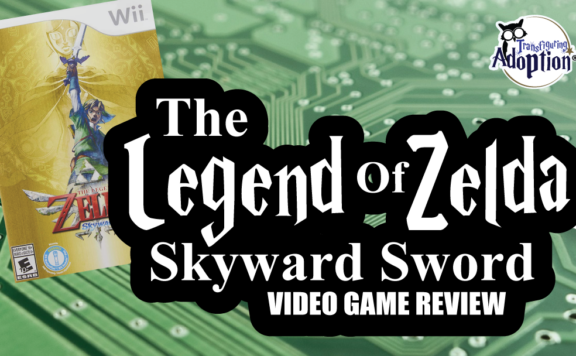 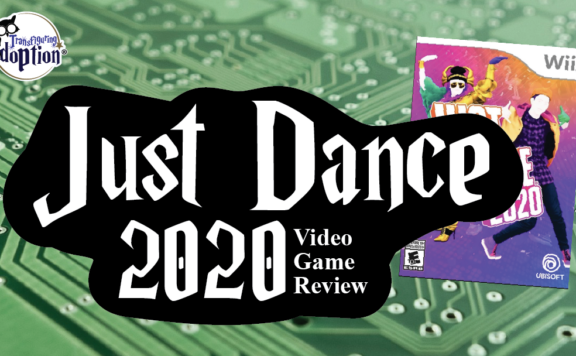 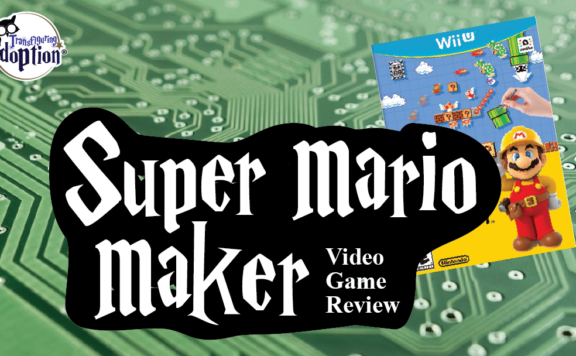