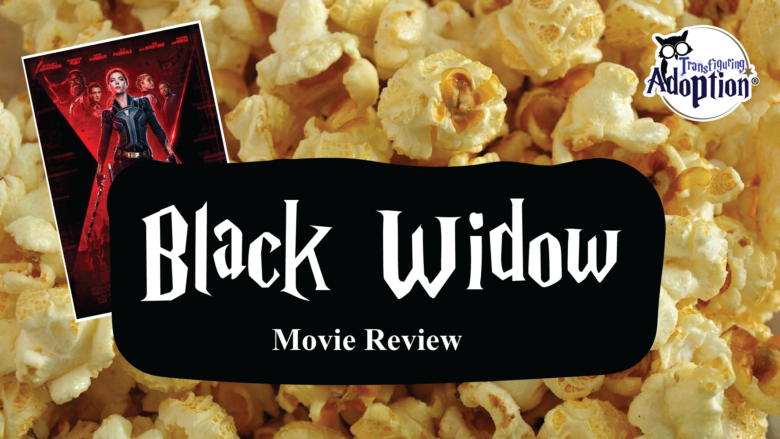 From the Cover of Black Widow (2021) by Marvel Studios:

“In Marvel Studios’ action-packed spy thriller “Black Widow,” Natasha Romanoff aka Black Widow confronts the darker parts of her ledger when a dangerous conspiracy with ties to her past arises. Pursued by a force that will stop at nothing to bring her down, Natasha must deal with her history as a spy and the broken relationships left in her wake long before she became an Avenger.”

Black Widow (2021) is part of the extensive Marvel Cinematic Universe (MCU) and tells the back-story of Natasha Romanoff (Black Widow), former Russian super-spy and one of the Avengers. Overall the film itself was a good action film with lots of drama and just enough humor to balance the darker scenes in typical Marvel Studios fashion. Children with trauma will definitely identify with Natasha as more context is given to her very traumatic past. Fans of the Marvel Cinematic Universe will definitely want to see this movie to learn more about the beloved Black Widow (and see the post-credits cutscene to find out what’s next) but caregivers should proceed with caution if their teen has a history of feeling “taken away” in childhood or struggles with themes with dysfunctional family dynamics.

The target audience appears to be children that are 13 and up. Caregivers should note this is not a “kids movie” at all and will have more mature themes and a longer run time due to this being a film for a more mature audience. It also appears this movie would be fun for most families of teens for an entertaining action movie.

Black Widow (2021) is the much-anticipated origin story for Natasha Romanoff, aka Blackwidow, of the Avengers. What was not expected was the story moves back and forth between her formative years and while being on the run after the events of Captain America: Civil War (2016). The part that children with trauma may really identify with though is Natasha’s family dynamic.

It’s revealed through the events of the movie that Natasha was removed from her family of origin as a baby. Her family was paid off after Draykov and his Black Widow Ops Program due to her genetic potential to become a Widow, a superspy controlled by the Red Room. It is later revealed that Natasha’s mother never stopped looking for her until Draykov had her killed to prevent his program from being discovered. Natasha is raised by a surrogate family of Alexei Shostakov (aka Red Guardian, the less-popular Russian equivalent of Captain America) and Black Widow Melina Vostokoff along with younger surrogate sister, Yelena Belova. In 1995 their sleeper cell in Ohio is discovered leading to them being separated until the events following Captain America: Civil War (2016). In addition to resolving unfinished business with the Red Room for the spy family, Natasha also faces off with Taskmaster who turns out to be a victim of her attempt to kill Draykov when she defected as an adult. The entire family over time has to come to terms with their own unresolved expectations about the family dynamics and their respective trauma from the Red Room and the Black Widow Ops Program over the course of the film.

This family is filled with potential trauma triggers, both those I’d expect from an action movie and some I did not. While this movie could have the potential to be harmful to a teen with a traumatic background such as being a foster or adoptive child, there are moments of redemption and closure that can really provide some great conversation with a caring adult. This can actually be an experience that, through processing in a safe and loving relationship, can help provide insight into deep feelings about trauma and separation from biological or past surrogate family.

About the Author: Rachael Rathe

Rachael B. Rathe is an East Tennessee native with a Bachelor of Arts Degree in Psychology with a Minor in Child & Family Studies from The University of Tennessee Knoxville. She has worked in mental health since 2013 and in foster care/adoptions for a private provider agency since 2014. Rachael was inspired to work in the field after working with children and teens on a volunteer basis 2008 – 2013. Rachael’s ideal self-care day involves snuggling on a couch with her kitties (Tabitha, Fergus, and Rufus) while enjoying a good movie or book. She also enjoys galivanting around conventions concerning all things nerd and geekery. 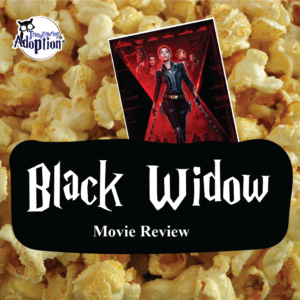 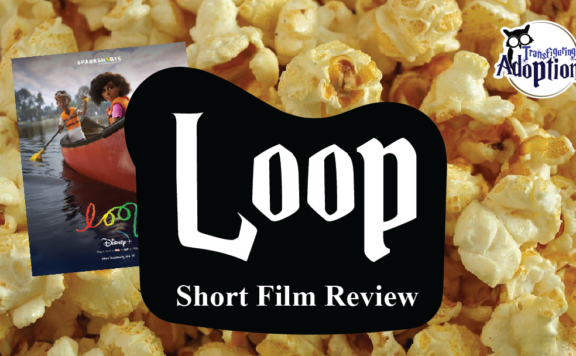 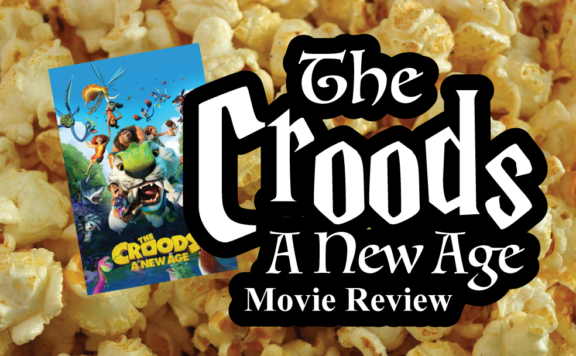 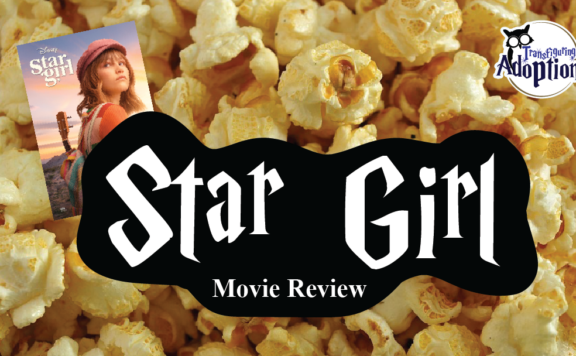 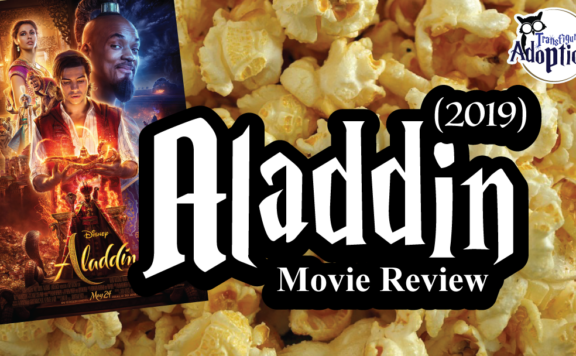 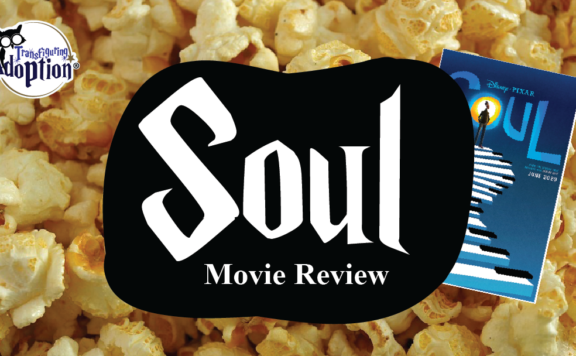