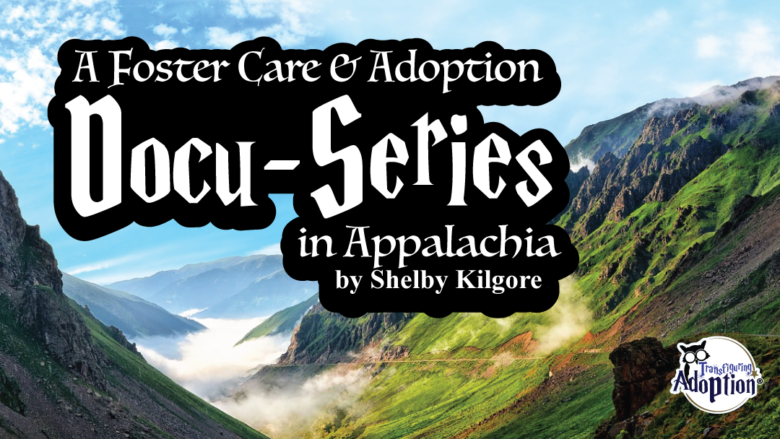 Back in 2012, I began to bring to life a dream I had in high school – to create authentic foster care and adoption stories through the lens to not only help those that might benefit from hearing other people’s stories, but also to the ones sharing them.

Ever since I can remember, I’ve known I was adopted from South Korea. The simple narrative my parents told me from when I was first placed in their arms in an airport in D.C., was that my mother was too poor to care for me and loved me so much, she gave me up out of love to give me a better life. When I was reunited with my Korean mother at 17, I found out there was much more to the story than what we were told by the adoption agency.

Growing up, I was always open about my adoption story and the different emotions I was experiencing at different stages in my life. I was naïve in thinking all adopted children had loving, empathetic parents that allowed them to express if they might be feeling grief, frustration, and resentment because of their adoption. I didn’t realize so many adoptees, when they might open up about their doubts of feeling like they don’t belong, especially in transracial adoptive families, wanting to look like everyone else, were essentially invalidated by their parents. Oftentimes, when an adoptee might express that they wish they looked like their parents, to be a different skin color, they are met with, “But you are so beautiful or handsome. We don’t see color.” But the adoptee isn’t expressing that they don’t think they aren’t pretty, they are expressing they want to feel like they belong. When I came to know other Korean adoptees, I saw that some of them did not have a safe space to share what they might be feeling, or that they aren’t supposed to feel that way, and I saw how damaging that was to their mental health.

When I shared about my adoption story and being able to meet my Korean mother again on camera, I realized that it was a step towards healing for me. As I was growing up, I had felt a hole inside of me, because I did not know who my first mother was, and I was filled with so many questions beyond the story I was given surrounding the circumstances of my adoption. When I met her, it filled that hole for a time. But after processing the homeland trip back to Korea, which took a couple of years really, I discovered I had more questions, about my Korean father and half brothers and sisters. But I held back from finding out more, until several years later. But by then I guess it was too late and I did not get a response from anyone when I tried reaching out through the adoption agency. It felt like another rejection, and that stung for a while.

When I embarked on my journey of sharing other people’s foster care and adoption stories through the lens, I saw again the power of healing in telling one’s story. As I delved into a wide spectrum of stories, I didn’t realize it would also uncover things within myself that I didn’t know was there. This journey about self-discovery is a continual path for everyone.

Beyond Biological is the latest series that I’ve been working on. It’s a collection of voices from Appalachia and gives a unique perspective about the foster care and adoption world. One of the main reasons children are removed from their homes in the area is because of parents being addicted to opioids. While the devastation has not spared any part in the U.S., the opioid epidemic struck the region about 10 years before it hit the national scene. The long-term effects of this health crisis in Appalachia is a window into what the rest of America will be facing.

In Beyond Biological the perspectives from social workers, adoptees, adoptive parents, authors, first mothers, foster parents and a trauma therapist, are woven together to paint together an authentic, unique and vulnerable look into the foster care and adoption communities in Appalachia. They have so much insight, knowledge and wisdom to impart. I feel this series is vital for hopeful adoptive parents, adoptive parents, social workers in training, social workers, first parents and adoptees to see. There might be some things some people don’t want to hear, but it’s so important, as they tackle uncomfortable, yet necessary conversations about loss, grief, race, identity, family and trauma in relation to foster care and adoption.

Help support education and awareness about foster care and adoption by subscribing to my Shelby Redfield Kilgore YouTube Channel, like and follow my Adoption Awareness Facebook Page and/or become a sponsor for Mirror light Productions. I hope you’ll share with your family, friends and community. You might not know who this could help.

About Adoptee Filmmaker, Shelby Kilgore:
Shelby Redfield Kilgore has been producing Reality/Docu series for almost fifteen years, after graduating from UF with a bachelor’s degree in Telecommunications in 2006. Once Shelby became an established producer, with two Daytime Emmy wins under her belt, she became confident enough to start her passion project of spreading education and awareness about foster care and adoption through the lens. Shelby knew early on that her mission was to bring other people’s stories to life on the screen. Help support foster care and adoptee filmmakers by subscribing to her YouTube Channel – Shelby Redfield Kilgore, liking and following her Facebook Page – Adoption Awareness and/or becoming a sponsor for her company, Mirror Light Productions LLC. Written by
Darren Fink
Co-founder and Program Director of Transfiguring Adoption. Darren is a graduate of Illinois State University where he studied fine art. He offers foster and adoptive parents over a decade of experience in parenting foster and adoptive children, as well as his introductory to counseling training. Darren enjoys visiting amusement parks with his family. darren@transfiguringadoption.com LinkedIn: www.linkedin.com/in/darrenfink Facebook: www.facebook.com/darrenfink

0 0
Previous ArticleHelp! My Feelings Are Too Big! – DiscussionNext ArticleBrothers: A Tale of Two Sons Video Game 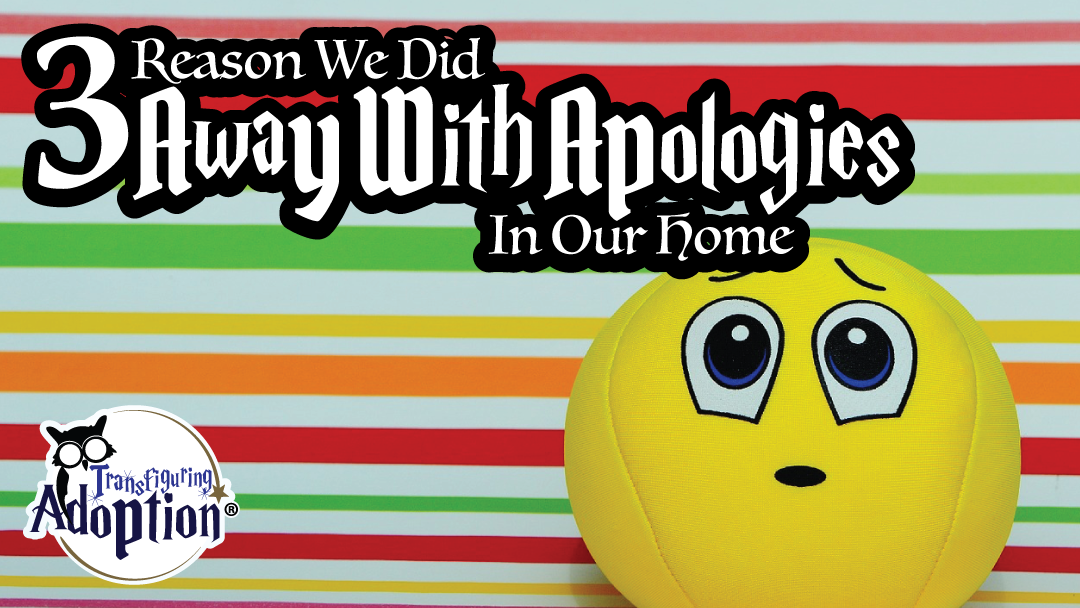