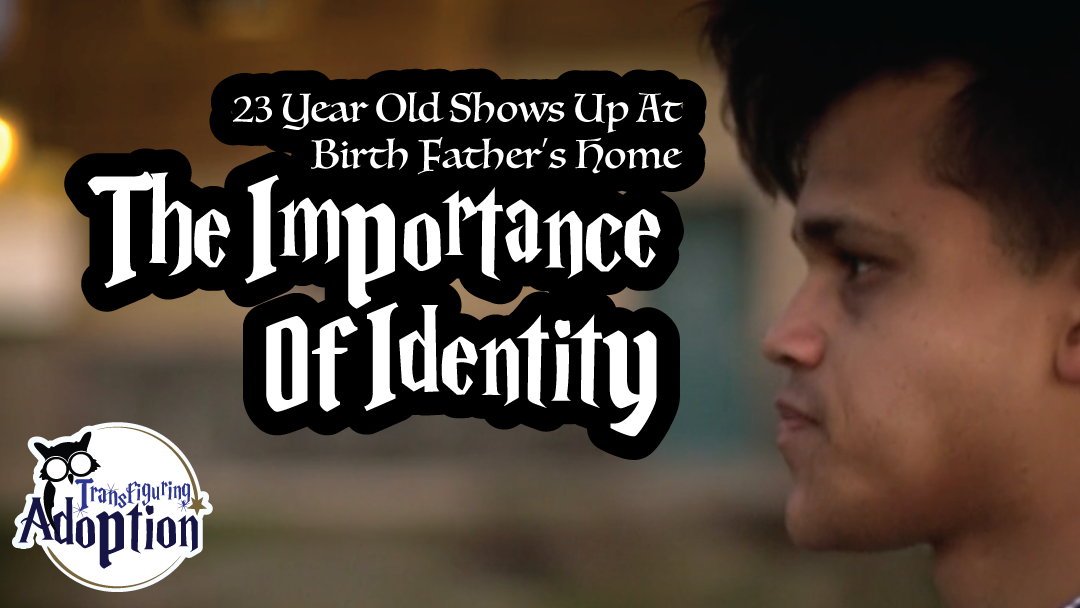 An Adoptee’s Search For Identity & An Unannounced Visit

Elijah Thomas could be like just like you. He is a 23 year old actor and musician with hopes, dreams and aspirations. He has taken on acting roles that are currently streaming on Netflix and Harry Potter fans have no doubt seen this talented young man as he played the part of Lord Voldemort in the YouTube music video, “Dark Lord Funk,” – a parody of the popular pop song “Uptown Funk.”

However, one thing unique about Elijah’s life story is that he was adopted through a closed adoption. This means that the name of his birth parents were not made known to him.

We, at Transfiguring Adoption, have heard so many stories from adoptees from a closed adoption tell about their longing to understand where they came from and Elijah seemed to have the same feelings of yearning to know his identity. While the young man has been able to develop a nice relationship with his birth mother, he recently embarked on a journey to put all the pieces of the puzzle together. As you can see from the video below, Elijah was able to find his birth father and shows up unannounced at his doorstep.

The Importance of Identity In A Child

After watching his video, most of the general public or even other adoptive parents question why a young man who is being very well cared for would embark on a journey to discover his birth father. Put simply there is a strong drive inside all of us to know where we came from so as to make sense of who we are presently.

After watching Elijah’s video, Betsy messaged her initial thoughts to me:

“So many adoptees carry the shame of feeling like they are mistakes. Not a lot of people make babies on purpose just to give them up for adoption- and we carry the brunt of it. Having a closed adoption in many ways is worse. We (adoptees) have active imaginations, and without having answers, [adoptees] like to speculate like crazy. [Adoptees] believe meeting our birth parents and having answers will fill that hole inside. I hope Elijah feels more complete after this meeting, and look forward to seeing more videos from him and following his journey.”

Even I, as an adoptive father, catch myself using the past to make sense of my own talents, abilities and character. My grandfather and father enjoyed drawing and doodling – thus, I can see where I received my love of art and creating drawings and cartoon characters. I know that I have come from a German descent (100%) – I cannot exactly explain the emotions but there is what seems to be a sense of pride as I can identify or align myself with a certain people group.

When it all comes down to it, there is a longing in all of us to know that while we might be unique and special, we somehow belong to a grouping of people similar to us. We don’t want to be alone. We want to feel connected to something more closely than a friendship.

Why The Search For Identity Scares An Adoptive Parent

If learning more about one’s past is so vital for a person to make sense of their life, then why would there be an apprehension from the adoptive parents – the nurturing adults in the life of a child?

While I will not pretend to speak on behalf of adoptive parents everywhere, I will share a few of my fears that exist when I’m honest with myself:

Is Discovering Identity Worth It?

Now, I feel that I must put in all the small print and legal jargon before folks begin to flood my email with bitter messages about how I’m suggesting that their 8 year old get to know a person that a grown adult is unsafe to be around. Naturally, I believe that children must be kept safe and timing is key.

I think the significant aspect of this whole journey is the end of the film when Mr. Thomas learns, owns, and states that..

Discovering this fact and being able to own it in your soul instead of merely carrying it around as knowledge floating inside your head is worth the journey. 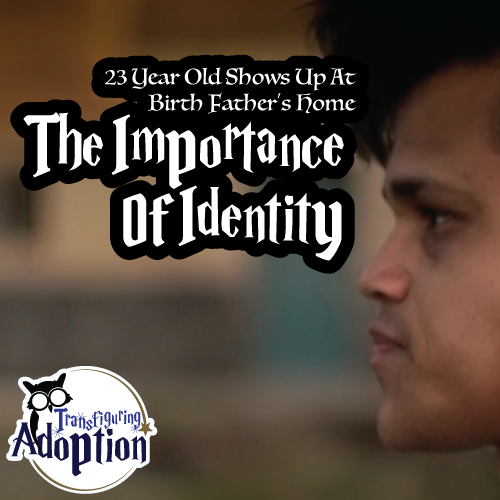 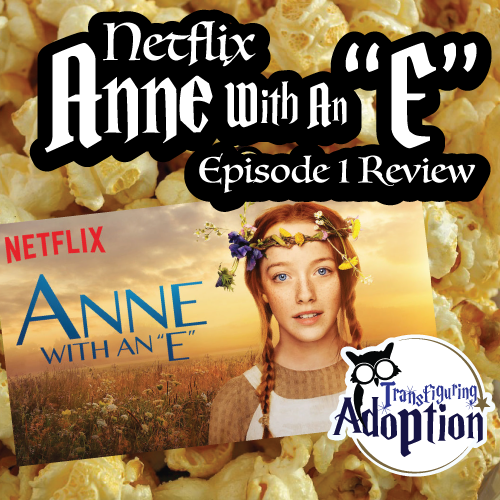 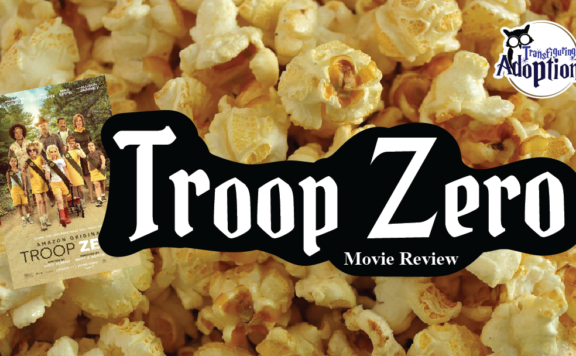 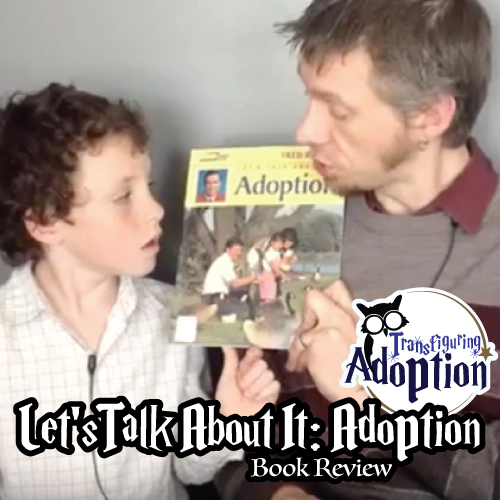 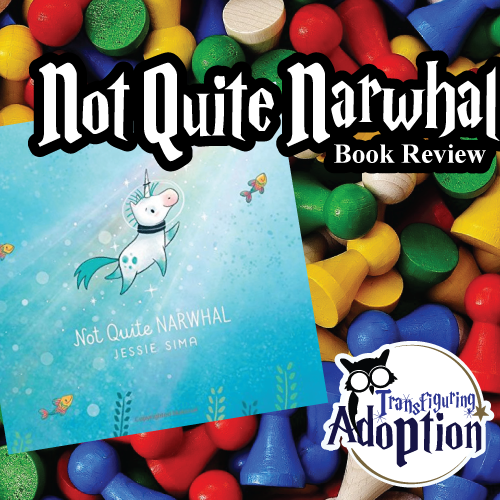 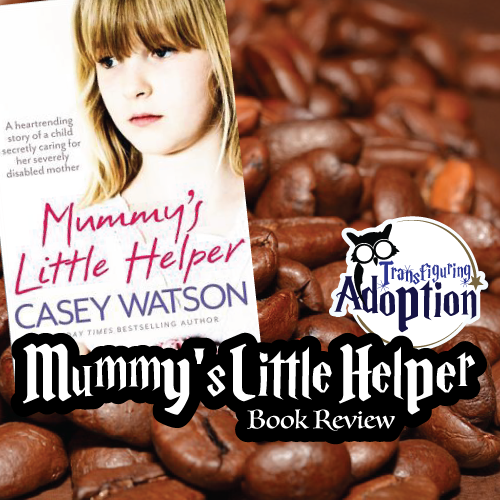