This film was created for the general viewing public with a rating that is friendly for most families. The youngest age that this movie would attract before losing interest would likely be around the age of 8 years, or upper elementary school. There is some language in the film, and it does explore some deep concepts, such as processing the death of a parent and being rejected by peers.

The movie which is set in Wiggly, Georgia, in the late 1970s, follows a girl named Christmas who wants to win a Birdie Scouts competition so that she can utilize the grand prize of recording a message that will be played out into outer space with the hopes that her late mother will hear it. Christmas and her friend, Joseph, who Christmas refers to as a “girl-boy,” put together a troop of Birdie Scouts to enter the talent competition. This band of perceived misfits is made up of Christmas, Joseph, two girls—named Hell-No and Smash who seem to keep other people at bay through aggressive behavior—and finally there is Anne-Clair, who is girl with one eye and “a big passion for Jesus.” The children are all seen as misfits by their peers and many peers’ parents. The story finds the children figuring out how to work together and learn their own talents amidst a great sea of bullies and scoffers who want them to quit.

Overall, as a movie which was created for the consumption of the general public, it has the right amount of awkward humor and childish optimism/bravery against serious issues that need to be tackled to get the movie to the finale. For children who have experienced trauma or who have been fostered or adopted, this movie contains many trauma triggers and may not be good to view. However, if a child can handle being triggered in the presence of a safe adult, this movie provides excellent conversation starters and quotes. We strongly recommend you view this movie ahead of your child or become very familiar with…

Co-founder and Program Director of Transfiguring Adoption. Darren is a graduate of Illinois State University where he studied fine art. He offers foster and adoptive parents over a decade of experience in parenting foster and adoptive children, as well as his introductory to counseling training.
Darren enjoys visiting amusement parks with his family. 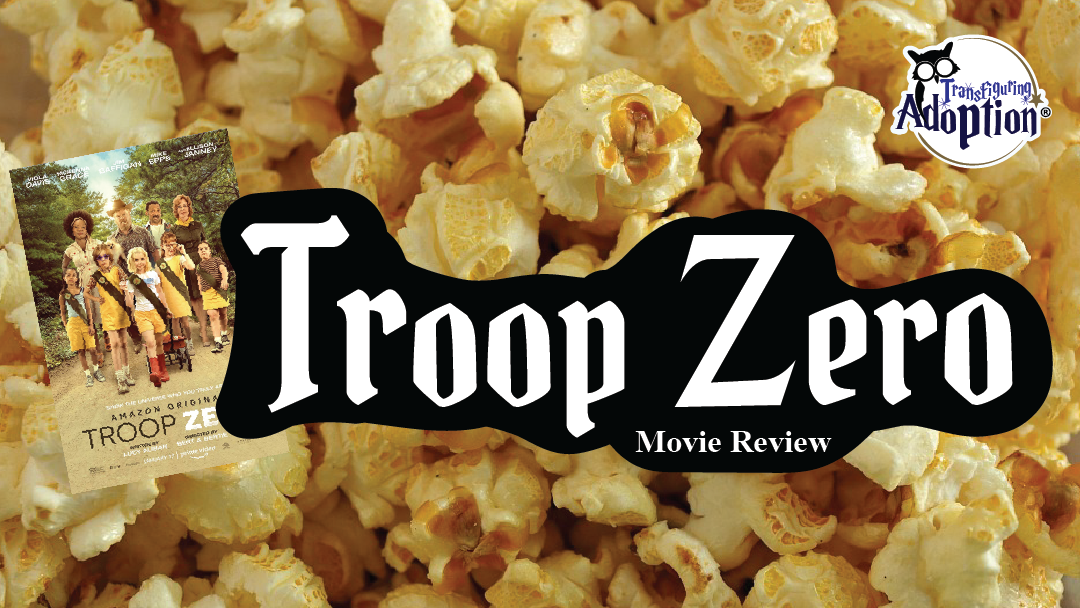 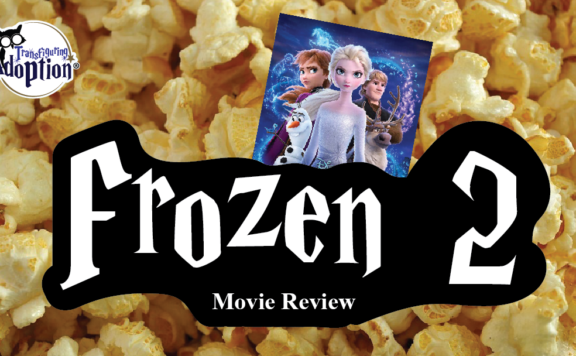 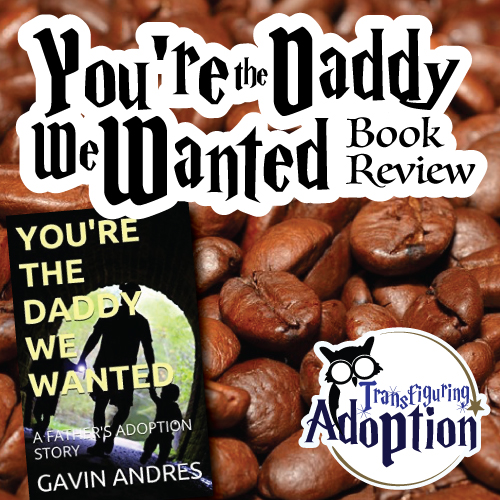 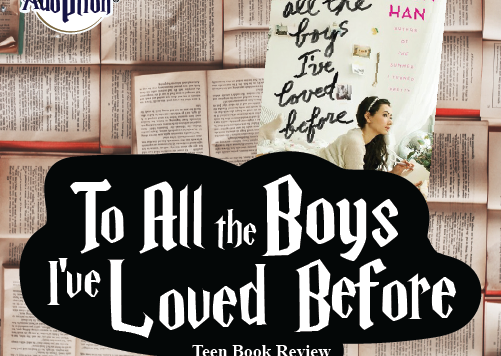 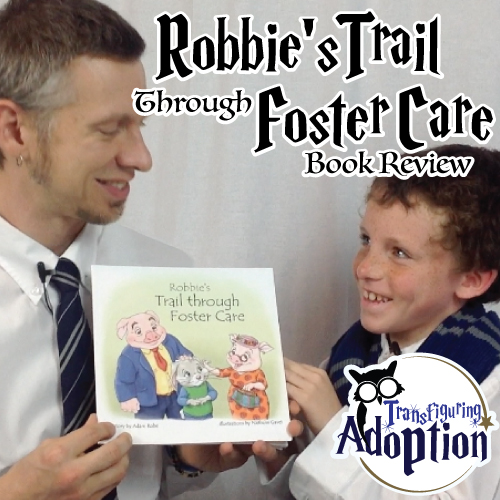