A Guest Blog By Lynn Sollitto

“Wow, that’s a great idea, Payten! You’re covering up the dolly – she’ll be nice and warm. You’re a good mommy.”

“You’re doing such a nice job staying in the lines and I can tell you’re concentrating really hard to do your very best!”

“Thank you, Payten, for offering me the doll! It’s your favorite toy and I know it isn’t always easy to share.”

My husband and I went through PCIT (Parent-Child Interactive Therapy) training, and the above-mentioned are examples of a session. PCIT is an empirically-supported treatment for young children with emotional and behavioral disorders that places emphasis on improving the quality of the parent-child relationship and changing parent-child interaction patterns. PCIT utilizes a live-coaching model wherein parents are in a therapy room with their child while the therapist is in an observation room watching via one-way mirror and/or live video feed.

The parent wears a ‘bug-in-the ear’ device through which the therapist coaches the parent live on the skills being learned in treatment (PCIT.org). Payten’s therapist trained my husband and I in PRIDE skills during the first phase of PCIT. PRIDE is an acronym that stands for the following:

PRAISE Payten for her good choices.

DESCRIBE what Payten was doing.

ENJOY our time together, and show it by being enthusiastic. Payten was four years old when we underwent PCIT. She had been living with us over a year and we still struggled with daily temper tantrums and blatant disobedience. When we showed the therapist our laundry list of struggles, she immediately advised PCIT. She thought it would strengthen our relationship and in combination with the second step of therapy (see below) would lead to decreased acting out.

Payten loved therapy. Once a week she was the center of attention and completely in control for 40 minutes. I believe the biggest reward for her was the 1:1 attention that she didn’t get when her siblings were around. Then we continued the skills we learned at home by having “special playtime” each night for ten minutes.

The second part of therapy slowly removed Payten’s control. After she acclimated to that, my husband and I modeled a specific discipline technique on a large stuffed animal named Mr. Bear. Finally, we set up circumstances to upset Payten so the therapist could guide us through the discipline technique. (Payten never acted out, even when we brought her sister in, so we never got to do it.)

Unfortunately, we didn’t see a decrease in Payten’s negative behavior. Further discussion with her therapist revealed attachment challenges were complicating things, and Payten was officially diagnosed with Reactive Attachment Disorder a few years later. The therapy didn’t work because Payten needed constant control, which negated the positive behavioral effects of the therapy. But that doesn’t mean the therapy was a waste. We did pick up valuable resources and techniques that we continue to incorporate, with all our children. I do believe the therapy helped in that we got to spend time together in a setting where she didn’t need to compete for attention. Ultimately, I think it helped facilitate the baby steps we have and continue to take towards attachment.

I think PCIT would be beneficial to all foster and adoptive parents as its purpose is to improve parent-child relationships as it provides the opportunity to bond in a stress and distraction-free environment. If therapy isn’t an option, Transforming the Difficult Child: The Nurtured Heart Approach by Richard Glasser and Jennifer Easley teaches similar ideas that are easy to carry out without a therapist. You can find further information on their website: http://difficultchild.com.

Studies show that the ideal ratio of praise to criticism is 7:1. That can be hard to do! However, as the skills learned during PCIT turn into habits, positive interactions increase. 0 0
Previous ArticleTell Me Again About the Night I Was BornNext ArticleLet’s Talk About It: Adoption 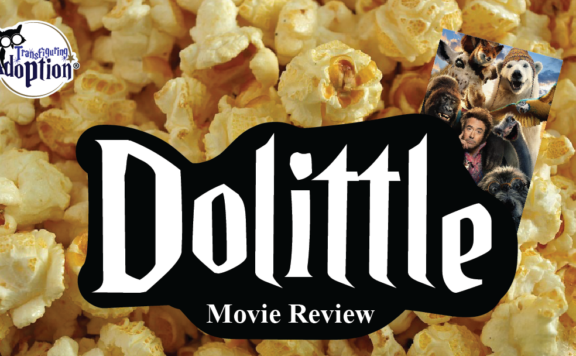 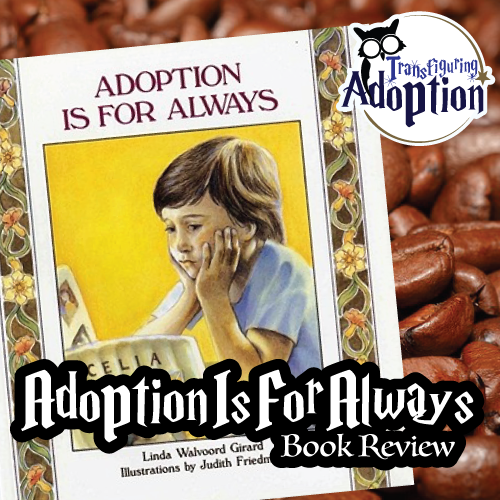 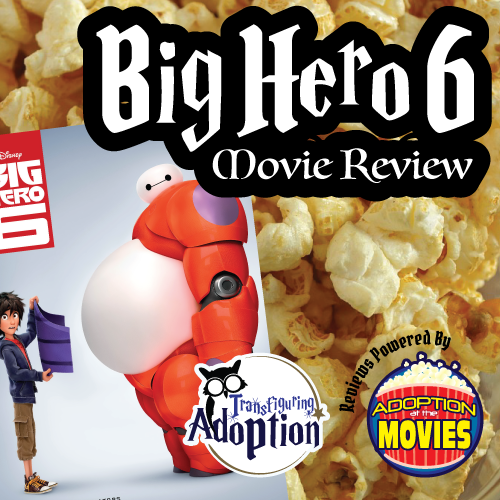