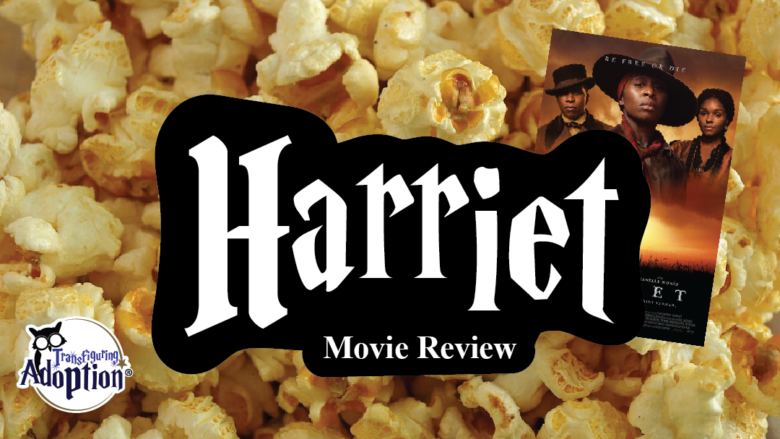 Transfiguring Adoption awarded this movie 1 Hoots out of 5 based on how useful it will be for a foster/adoptive family. [Learn more about our Hoot grading system here]

From the Cover of Harriet by Focus Features:

“Based on the thrilling and inspirational life of an iconic American freedom fighter, HARRIET tells the extraordinary tale of Harriet Tubman’s escape from slavery and transformation into one of America’s greatest heroes. Her courage, ingenuity, and tenacity freed hundreds of slaves and changed the course of history.”

As a work of art this film was absolutely amazing from start to finish. The acting in particular was incredible, with each character being very well cast and delivering outstanding performances. I would not be surprised if the film ends up taking home several Academy Awards. Throughout the movie Harriet Tubman is portrayed as an incredibly inspiring historical figure and is an empowering role model for young girls, especially young girls of color. She overcame significant trauma and went on to become a strong and important hero of the Civil War, not only leading numerous other slaves to their freedom but also leading soldiers in several battles and to this day is one of the few women to ever have done so in the United States.

All that being said, the movie was incredibly emotionally intense, violently graphic at times, and filled with words and imagery that will likely be extremely triggering to children who have been through trauma. The film opens with an extremely emotional flashback where we see young girls being ripped away from their parents and sold to another master, screaming for their mother as the wagon rolls away. And this is just one of many such scenes throughout the film.

This movie may be appropriate for older teens or young adults who have had a chance to process some of their trauma. Harriet is an extremely inspiring character, especially for young women of color, and seeing all that she is able to accomplish during her life could be empowering. However, it is likely a better choice to view at home so that breaks can be taken as needed- it is an incredibly emotional and intense viewing experience which may be overwhelming in a two-hour sitting.

One of the central themes of this film was overcoming trauma and having to build a new life. This is something our children who have been through foster care and adoption are all too familiar with and they can likely relate to the feelings and experience of Minty (renamed Harriet Tubman) throughout the film.

There are also overarching themes about the importance of family, as families being separated and fighting to be together is a reoccurring plot point. Harriet’s main motivation for starting to work on the underground railroad was to bring her husband, parents, and siblings to live with her in freedom, stating that her life wasn’t worth living without her loved ones. These are feeling our children can likely relate to as they may wish that they could be reunited with siblings or other family members or feel guilty for being happy in their new adoptive or foster family while their loved ones may be in a worse situation. 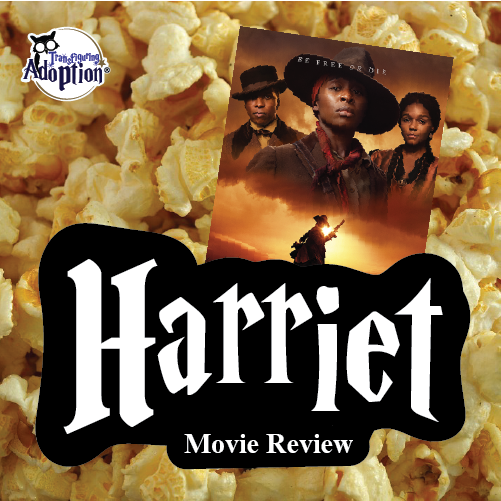 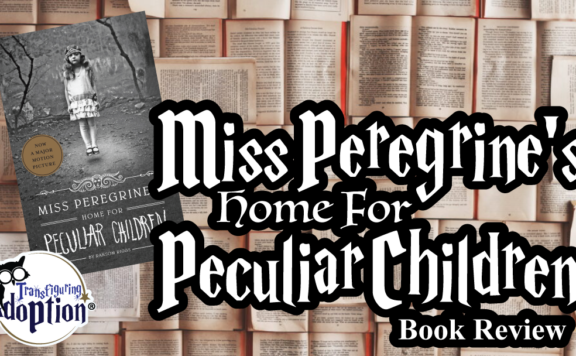