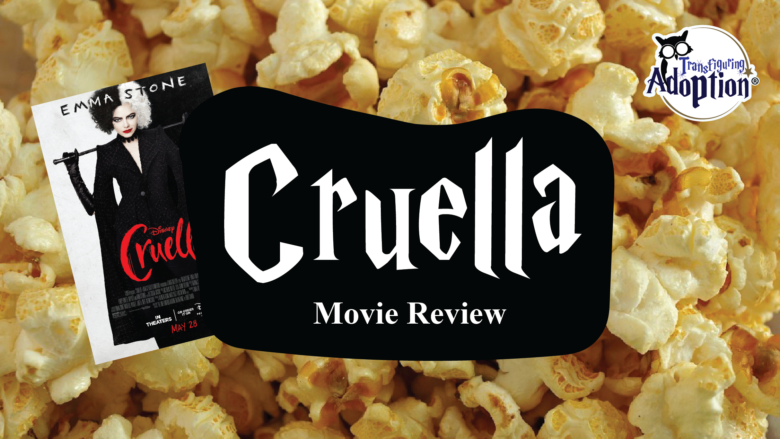 From the Cover of Cruella (2021) by Walt Disney Pictures:

“Academy Award (R) winner Emma Stone (La La Land) stars in Disney’s Cruella, an all-new live-action feature film about the rebellious early days of one of cinemas most notorious — and notoriously fashionable — villains, the legendary Cruella de Vil. Cruella, which is set in 1970s London amidst the punk rock revolution, follows a young grifter named Estella, a clever and creative girl determined to make a name for herself with her designs. She befriends a pair of young thieves who appreciate her appetite for mischief, and together they are able to build a life for themselves on the London streets. One day, Estella’s flair for fashion catches the eye of the Baroness von Hellman, a fashion legend who is devastatingly chic and terrifyingly haute, played by two-time Oscar (R) winner Emma Thompson (Howards End, Sense & Sensibility). But their relationship sets in motion a course of events and revelations that will cause Estella to embrace her wicked side and become the raucous, fashionable and revenge-bent Cruella.”

The target audience appears to be children who are ages 13 and up. This movie does relate to children who have suffered significant grief in the loss of a parent, however there are some other mature themes in this film that give an urgency for immense caution before watching this movie with your family — even for the younger teenagers in your home. This film is filled with potential triggers for children and teens alike who have endured trauma and should only be viewed if the teen in question is watching it with a safe caregiver they trust to ensure they have support should they become triggered during or after the movie viewing experience.

The film should not be viewed by children under 13 at all as this is truly a PG-13 film and not meant to be a family experience with younger children. I am well aware that many caregivers wish to provide their children with normalcy and watch some movies with a PG-13 rating based on the themes warned of in ratings. In addition to the mature plot and themes this movie is easily over two hours long and younger children will not be able to keep focus for such a long film. The themes of intense loss, perceived character deaths, and implied harm for animals in the midst of such dark imagery will be too much for your younger audience. If a caregiver insists on watching this with younger children I urge that they screen the movie first before making such a decision.

Cruella (2021) is the tragic origin story of the infamous Cruella de Vil known by multiple generations of Disney fans as the manic fashionista hell-bent on turning the fashion industry on its head with a real Dalmatian fur coat. Why it was decided that Cruella needed an origin story is not clear as the lady herself is the narrator, but I’m assuming the franchise is investing in more origin stories similar to a few book series floating around Young Adult bookstore shelves these days in addition to the nostalgia effect that comes with titles like this. Anywho, our heroine/villain, then called “Estella”, tells of her upbringing as a little girl that “roared” before girls were supposed to. She racks up many suspensions and demerits in school for her eccentric behavior and retaliation for bullying in her younger years before attempting to move to London with her kind, supportive mother. Catherine, her mother, urges her to blend in more and to be sweet, but this is difficult for brash eccentric Estella, who her mother admonishes as “Cruella” when she is naughty. However, through a series of events Estella believes to be her fault she witnesses the death of her mother. She runs away from the scene where an unnamed woman claims Catherine was threatening her before Catherine fell from a terrace into the dark waters below. In the scuffle Estella drops a necklace she was told was a family heirloom and vows to be who her mother wished her to be, locking away the Cruella-esque persona. Estella runs to London with her dog, Buddy, and links up with Horace, Jasper, and their one-eyed dog Wink to survive the London streets as orphan pick-pockets. Over the course of time they up their heists, thanks to Estella’s talent for fashion and disguises and have a successful enough setup to allow Estella to pursue her dreams in fashion. Fast forward through the movie and Estella begins working for the famous designer, the Baroness, who interestingly enough now has the missing necklace. While trying to steal the necklace back, Estella begins to use the façade she names “Cruella” to conduct more heists and shenanigans. Eventually it is revealed that the Baroness is Estella’s biological mother, who had ordered her to be “taken care of” at birth and was saved by John the Valet and the woman she would call her mother, Catherine. In addition, the Baroness actually murdered Catherine on that fateful day. As a result the film becomes a revenge story and the rebirth of “Cruella” while the death of Estella plays out.

Really quickly it’s clear to see why this film could be an emotional minefield for your teen. I haven’t even touched on all the other potential triggers in the film yet because Cruella’s relationships with adults, especially parental figures, is so wrought with pain, grief, and loss. While some of these topics could yield some great discussion with your teen there is a lot more negative than positive when it comes to this film, especially once it’s factored in that this heroine is becoming the villain for the franchise. Caregivers should proceed with immense caution with this film experience for this reason. 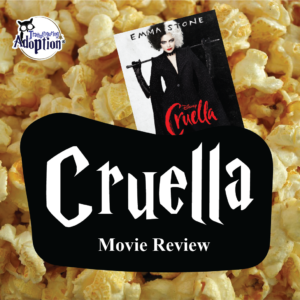 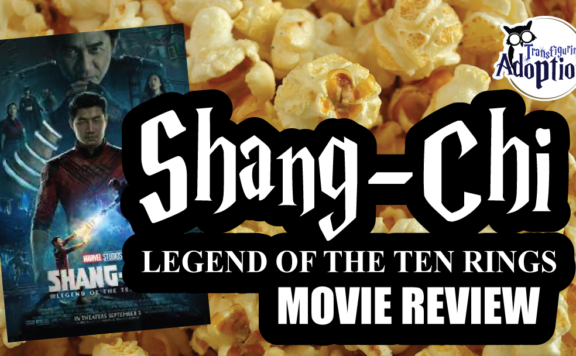 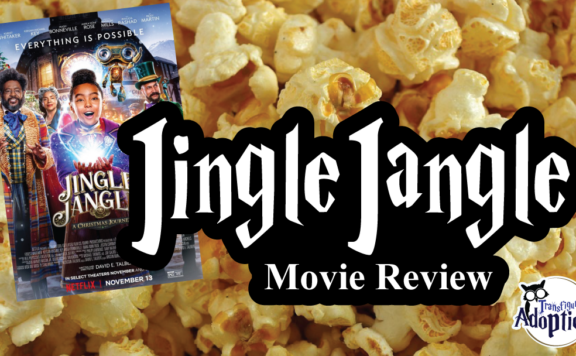 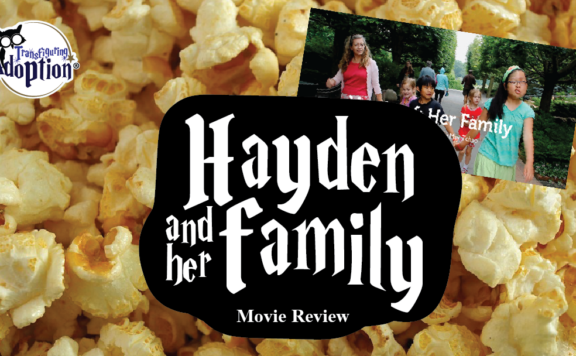 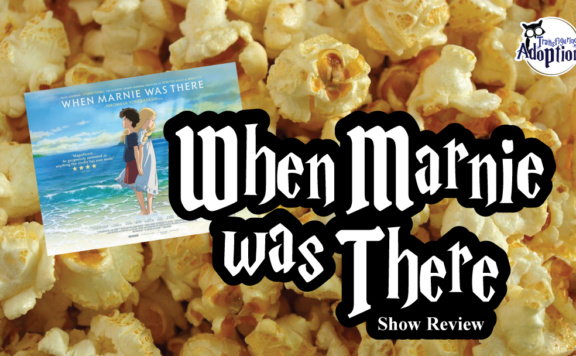 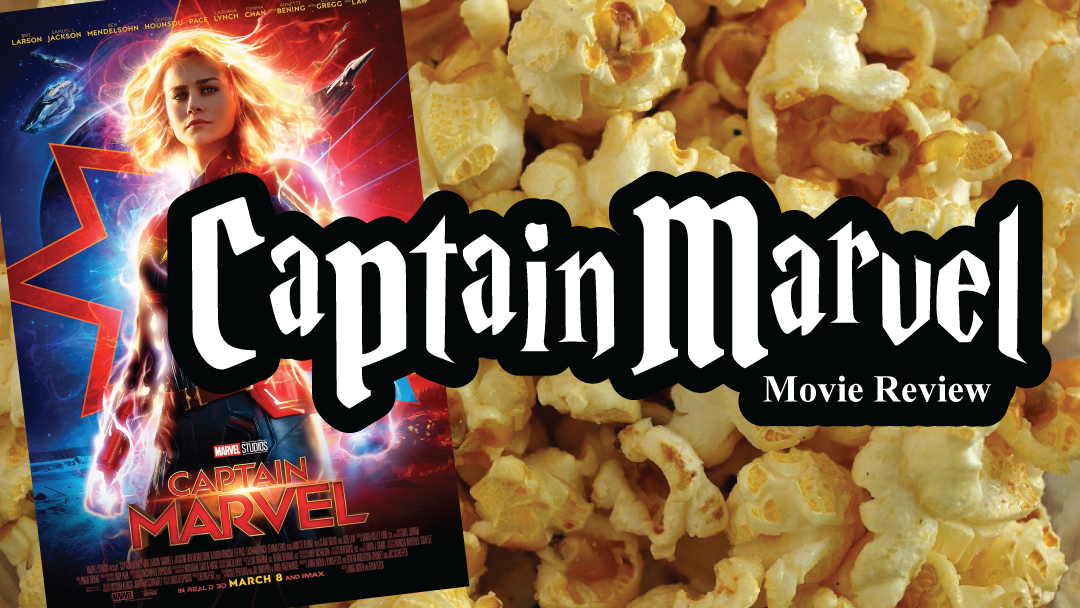 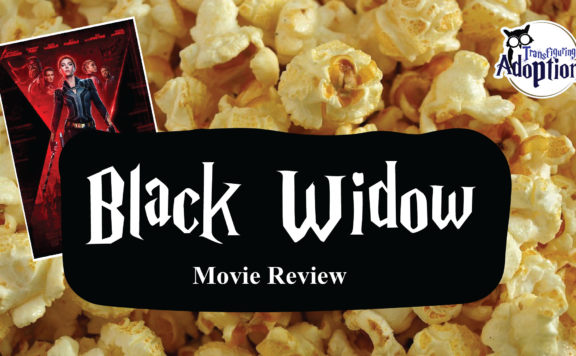