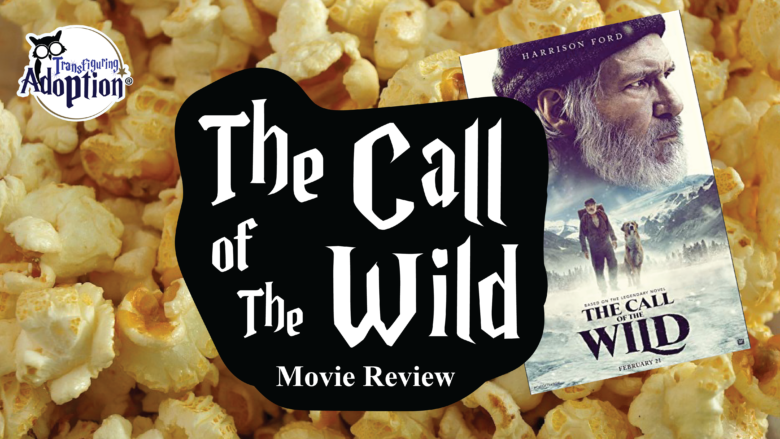 From the Cover of Call of the Wild by 20th Century Fox:

“Adapted from the beloved literary classic, THE CALL OF THE WILD vividly brings to the screen the story of Buck, a big-hearted dog whose blissful domestic life is turned upside down when he is suddenly uprooted from his California home and transplanted to the exotic wilds of the Alaskan Yukon during the Gold Rush of the 1890s. As the newest rookie on a mail delivery dog sled team–and later its leader–Buck experiences the adventure of a lifetime, ultimately finding his true place in the world and becoming his own master.”

Call of the Wild follows the adventures of Buck the dog as he finds himself thrust into new situations and on a journey of self-discovery, and the friends he makes along the way. It is a story of resilience as Buck has to face a number of dangerous and difficult situations and manages to come out the other side stronger, fiercely independent, and a kind friend and leader. The story is set in the Yukon Peninsula during the time of the gold rush and the scenery makes a breathtaking backdrop for the adventure. In addition, Buck and the other dogs in the movie are entirely CGI (though very realistic to the point that it’s hard to tell!) which enables the filmmakers to give Buck an even more expressive range of body language and facial expressions.

This film would be best suited for older children and teens who have already processed their trauma. Because of the nature of the adventure, the movie is filled with moments of moderate to intense peril and ‘edge-of-your-seat’ action sequences. Because of this it will likely be scary for younger children and especially intense viewing for those who have experienced trauma. In addition, Buck is frequently uprooted from his life and forced to change ‘families’ and homes, often with little-to-no warning which would likely be upsetting to children who have experienced similar situations.

At first glance an action movie about a dog seems to have little relevance to foster care or adoption. However, the movie is full of themes and experiences that our children can find relatable. First and foremost, Buck’s living situation changes frequently, fueled by events outside of his control- a journey that foster and adoptive children can absolutely relate to. Buck is forcibly taken from his home and family and sold as a working dog where he is shipped to Alaska. Buck then becomes part of a sled dog team working for the postal service until his owner is forced to give him up. Then, Buck ends up with a cruel new master who often mistreats him and the rest of his ‘pack’ until finally being rescued by a lonely old man who takes Buck in and cares for him before ultimately sending him off into the world. Similarly, children in foster care are often taken from their biological family and then placed in one or more homes along the way- sometimes into good situations and sometimes not. And it is often with limited understanding of why these changes are occurring. For these children, the story of Buck and the uncertainty he faces likely mirror their own journeys. 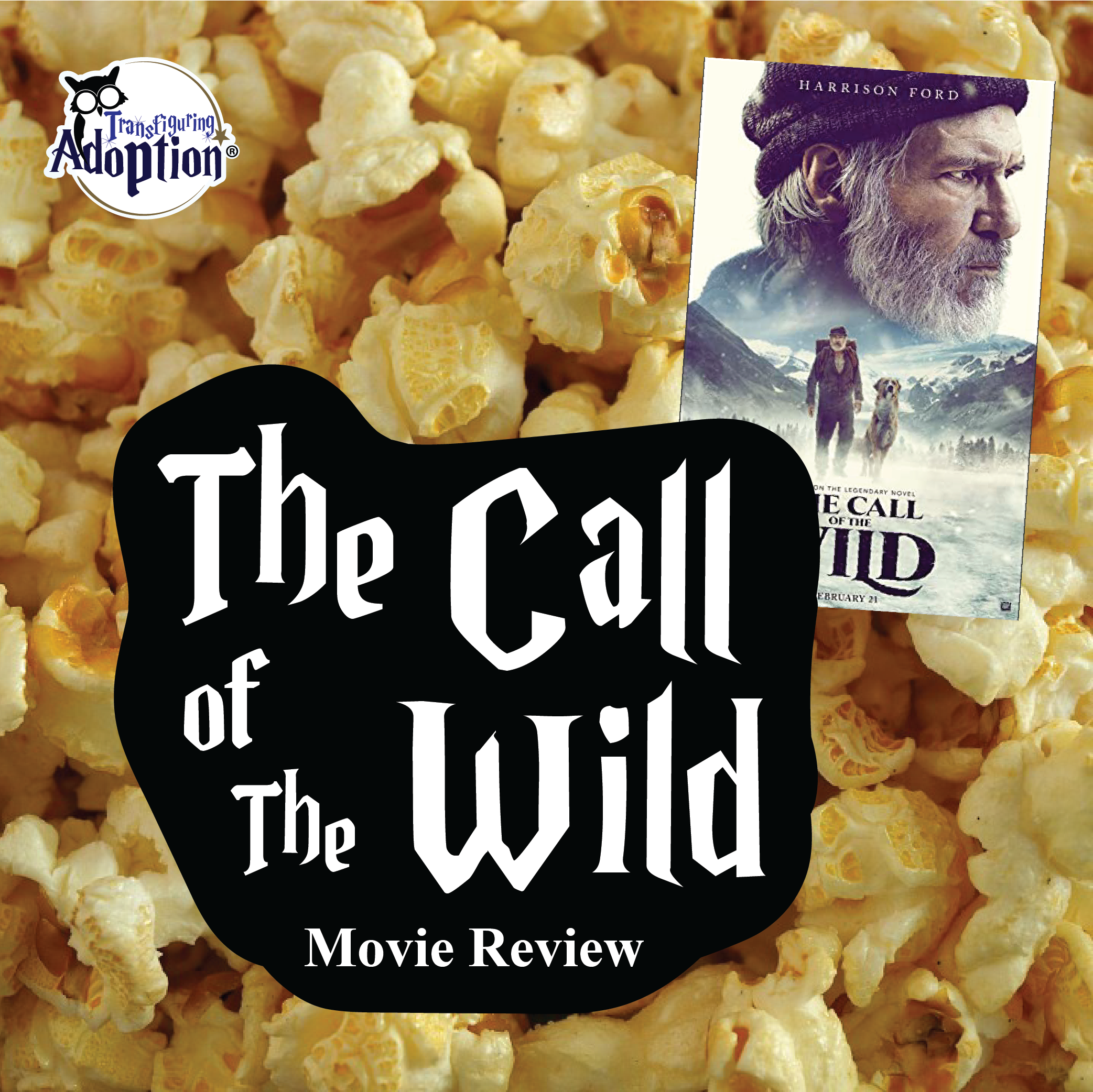 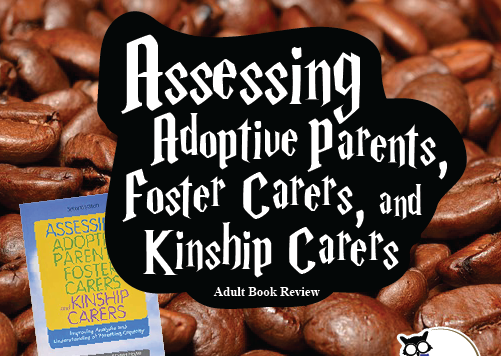 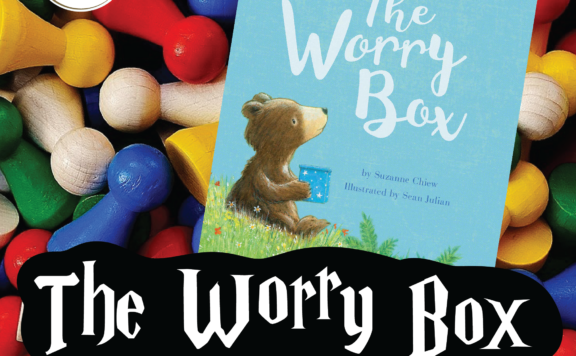 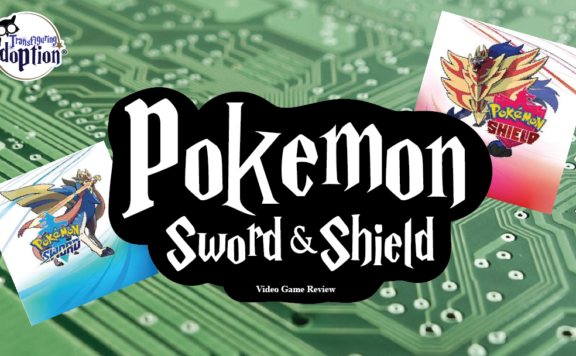