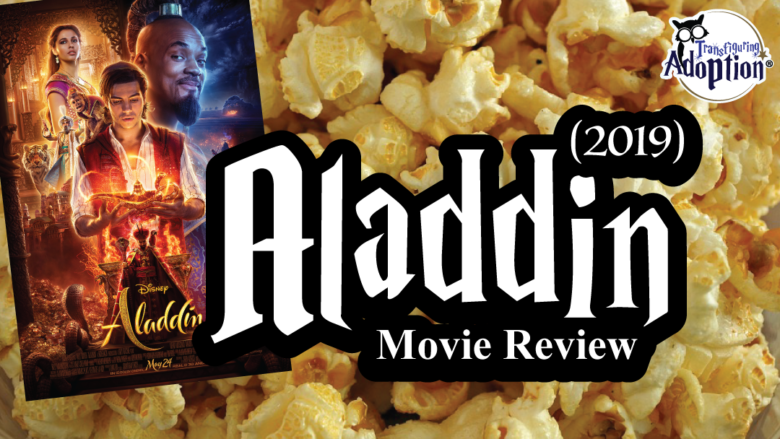 From the Cover of Aladdin by Disney:

“Aladdin is a lovable street urchin who meets Princess Jasmine, the beautiful daughter of the sultan of Agrabah. While visiting her exotic palace, Aladdin stumbles upon a magic oil lamp that unleashes a powerful, wisecracking, larger-than-life genie. As Aladdin and the genie start to become friends, they must soon embark on a dangerous mission to stop the evil sorcerer Jafar from overthrowing young Jasmine’s kingdom.”

If you’ve been on the Internet at all within the last 6 months, you’ve probably seen news articles or people in your Facebook feed complaining about the new remake of Aladdin. Many people are of the belief that Disney should leave well enough alone and stop remaking all of the old cartoons into new live action movies. While I personally never had a preference and love to throw my money at Disney, I went into the new movie with an open mind and the reminder to not compare the new genie to the old genie (RIP Robin Williams).

I immediately forgot all about the 1992 classic when I got into the new style of songs, clothing, and changes in the storyline. Although the movie is right over two hours long, it felt like a really short time because I was having so much fun dancing in my seat to the music and laughing at all of the new antics Aladdin, Abu, Jasmine, and Genie got themselves into. This live action remake is my favorite so far of all the classic remakes. The storyline changed slightly enough to make it more mainstream, but lovers of the original will be able to enjoy some of their favorite scenes.

Aladdin is a young man living on the streets of Agrabah. He has no family or friends besides his monkey/sidekick Abu. He is very poor and survives by stealing food and sleeping on an abandoned rooftop that he attempts to make feel like home using torn curtains and old pillows. Many of our kids are able to connect with Aladdin due to being able to see themselves in Aladdin’s shoes, especially our older kids who spent time in foster care. It is not unheard of that our children have stolen in order to have something to eat or that they spent time living in less than desirable living conditions.

Jasmine, the princess of Agrabah, sees starving children and wants to give them an apple. She doesn’t understand the concept of the people in the market allowing the children to go hungry when there are plentiful amounts of food in order to share. If your child is lucky and never experienced hunger, they may not be able to associate this scene with their life, but the reality is many children will see themselves as those hungry orphan kids in the marketplace. This can cause some upsetting memories to return.

Aladdin, desperately wanting a family to call his own, completely changes who he is in order to marry Jasmine. The actor who played Aladdin describes him perfectly when explaining who Aladdin is by saying he “sees a future for himself that’s greater than what’s been set out for him at the present moment. He doesn’t know exactly what it is or how he’s going to get there, but he knows it is out there.” I think this is the single most powerful thing to take away from the movie is realizing that many of our kids had to go to great lengths to get what they want, a family. Some of them may have felt that they needed to change who they were to be adopted or others felt they needed to change to fit in more with their biological, foster, or adoptive family. Regardless of where your child fits on this spectrum, it’s important to validate those fears and reinforce the idea that they are loved and treasured for who they truly are.

Transfiguring Adoption is a nonprofit organization seeking to nurture growth in foster and adoptive families by giving a HOOT about their families. Transfiguring Adoption does not intend for its reviewers nor its review to be professional, medical or legal advice. These reviews and discussion guides are intended to help parents to better be able to connect and understand their children who come from traumatic backgrounds. 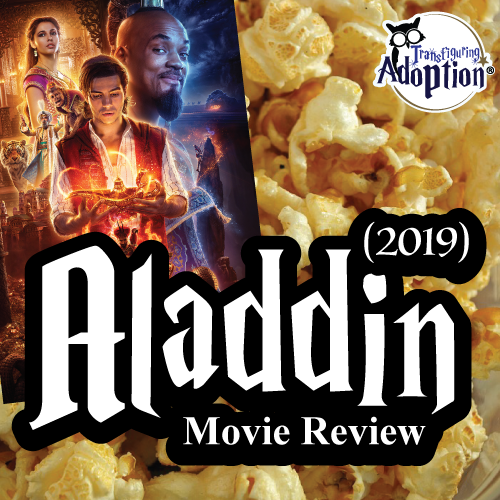 Written by
Pattie Moore
Pattie lives in Tampa, FL, and she spends most of her time working with adoptive and foster families through case management, psychiatry services, and therapy services. Pattie received her bachelor's in psychology from Saint Leo University and her master's in Marriage and Family Therapy from Argosy University. Pattie has been certified as an adoption competent provider through Rutgers University. Pattie has also participated in the Infant Mental Health certification program through University of South Florida, and is currently working on her CPP (child parent psychotherapy) certification. Pattie is also a current Guardian Ad Litem for Hillsborough County that specializes in working with teen girls in human trafficking. When Pattie isn't working, you can find her at Universal and Disney with her husband and friends. 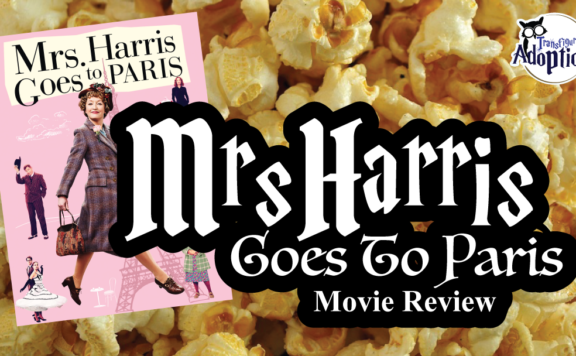